Nope, not without a valid one. There's no skirting around the system, but if you've misplaced it, there might be hope.

So, let's reframe the question: Can you rent a car with a lost driver's license?

It's sitting on the counter at home. It slipped out at the office. Or maybe it's at the bar from last night. Or actually, and you would totally never admit to this, but you don't even know where it is.

In the case that a person should find themselves without proper proof that they once passed a written and driving test en route to a car rental agency, there are several actions said person can take.

The only other option is to Uber, Lyft and hitchhike to everywhere else you want to go.

Get directly to the DMV for a temporary license

This is the first logical step to do because even if it's not possible to obtain the proper and full driver license right away, since the DMV will at least issue a temporary paper license. 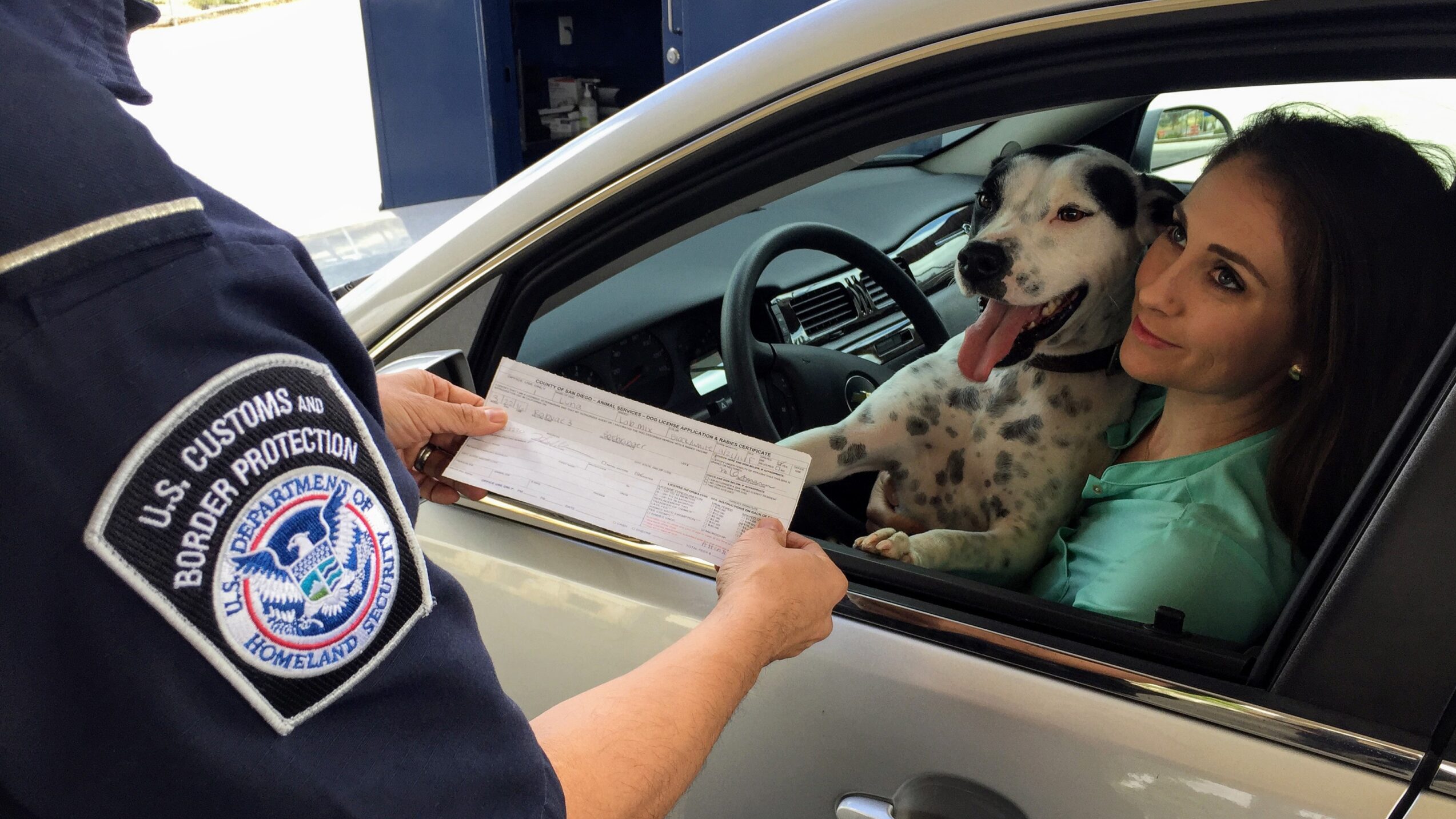 That, combined with another form of photo ID—even a library or Costco card—should be enough for the car rental agency to honor the reservation.

(Of course, I've also had reps hand me keys without checking my license because I was a loyalty member. I'm not sure that makes me feel comfortable. This might be worth a shot in extreme scenarios: Joining the loyalty program and using a kiosk to rent the car. It won't help you if you get pulled over, though.)

But, I guess, I dunno, sometimes you're just stupid and lose it en route?

Filing a police report may be a solution

Whether it's been lost or stolen, journalist Julie Schwietert Collazo has some good advice in this instance: File a police report.

Most car rental agencies’ managers won’t override company policy and allow you to rent without a license unless you have a police report in hand. Also, if you don’t recover your license, you’ll likely need the police report to get a replacement license when you get home.

Filing a police report is annoying. I know it is.

But there's so much you'll be able to do with one. People override things for police reports all the time. Just do it.

Producing a backup photo of the license

There's a reason why backing up vital information on Dropbox is great form of defensive traveling. This might be the only thing that saves the rental.

SO here's a short list of things I've gotten away with a photocopy of my driver's license on my phone:

I don't need to rub it in anymore, do I?

In the end, there's no guarantee.

This is a situation that really goes on a case-by-case basis, and depends on the manager you run into at the agency. So smile those pearly whites, kill 'em with sugar and do all of the above, and it might be possible to drive away with a set of keys.

I mean, most likely, but I ain't guaranteeing it. 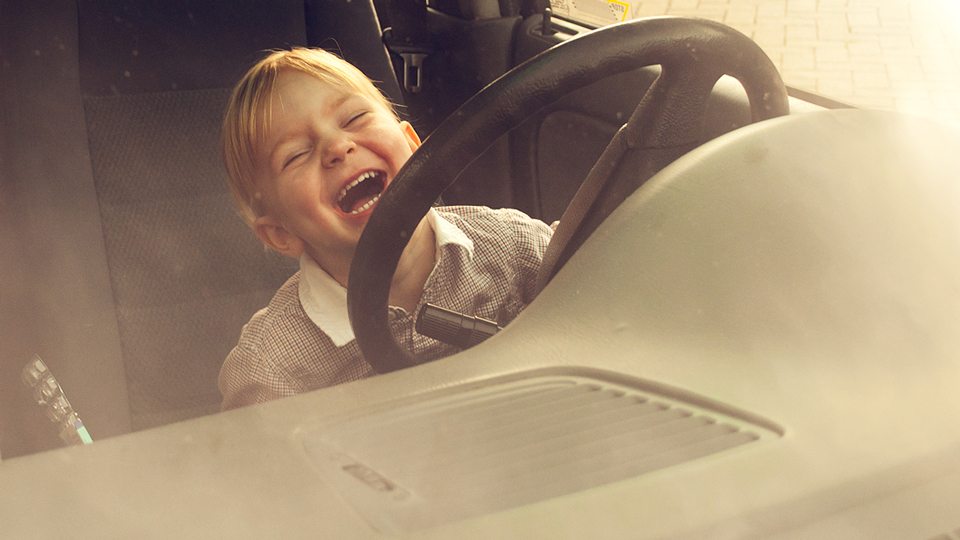 There's no definite answer because this really goes on a case-by-case basis. Flash a big smile and do as much as you can to vouch your case, then pray (and make sure you have a backup for getting around town...).