Move over, hygge. Friluftsliv is about making the most of the outdoors.

It’s time to start getting creative with how we spend our days. Thankfully, there’s friluftsliv, a Norwegian concept that encapsulates “open-air living” in any type of weather. And Norwegians know what they’re taking about.

The term harkens back to the late 1850s when Norwegian playwright and poet, Henrik Ibsen, coined the original term to embody the value of time spent outside to reconnect with the world and with one’s self. (Sounds a little bit like travel, right?)

Over the last few decades, this simple way of living in nature has become increasingly popular in Norway, across Scandinavia and even in the U.S. The more urban and enclosed the world becomes, the more its citizens (that’s us!) look for reasons to reconnect with our natural surroundings.

Though, it seems Norwegians have this system down pat. In fact, in Norway there’s a common local saying1 that goes, “There’s no such thing as bad weather, only bad clothing.”

Let’s face it: In Nordic countries in particular (think Finland, Sweden, Iceland, etc), outdoor living is a way of life. (I mean, you’ve got to be pretty hearty to endure three hours of sunlight in some places and temperatures that drop well below freezing).

Rather than hunkering down in front of an indoor heater, local residents take to outside activities instead. Things like this include cross-country skiing, whipping up bonfires in the snow, and ice swimming, which involves jumping into an ice-cold pool or lake for a refreshing shock to the system (supposedly improving mental and physical health), on the weekends. 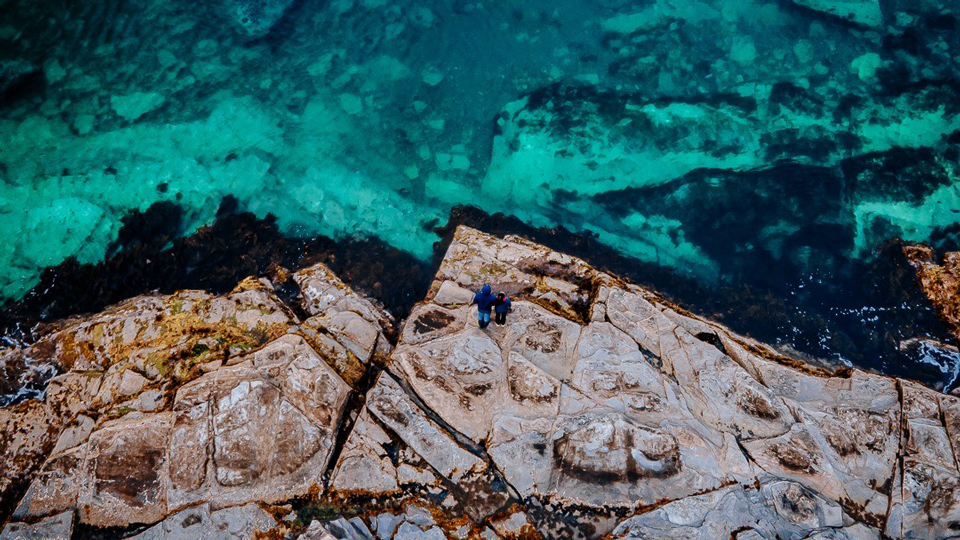 However, friluftsliv isn’t only about being active. It also involves finding peace and serenity in nature, and just being with it.

This could simply mean zoning out to the dance of a campfire’s flames or embarking on a solitary walk through the forest. It might even be indulging in the scent of coffee in the open morning air.

Good reasons to practice it

C’mon: It’s no secret that spending time outdoors is good for our health.

In fact, according to a 2018 University of East Anglia study, the benefits of enjoying time outside include everything from increased sleep to a reduced risk of cardiovascular disease.

There are then the health benefits of cold temperatures specifically, which another study shows that friluftsliv inspires us to think more creativevly and outside the box. The question really is, why wouldn’t we practice friluftsliv?!

How to implement friluftsliv

The beauty about friluftsliv is that there are endless ways to embrace outdoor living in the wintertime: From hanging a hammock in the backyard (or South Dakota’s Black Hills, where hammock camping is especially popular) so you can bask in the snow flurries falling to foraging chestnuts in late fall/early winter which you can later roast over an open fire are all options.

Are you more of a lone wanderer? Consider strapping on some snowshoes or investing in a fat-tire bike, which are particularly great for inclement weather, and heading out into the wilderness solo.

Rather practice friluftsliv with others? Try hosting a winter picnic complete with a warm outdoor fire, filled with hot chocolate and cider, and a delicious campfire cuisine for a small group of friends. 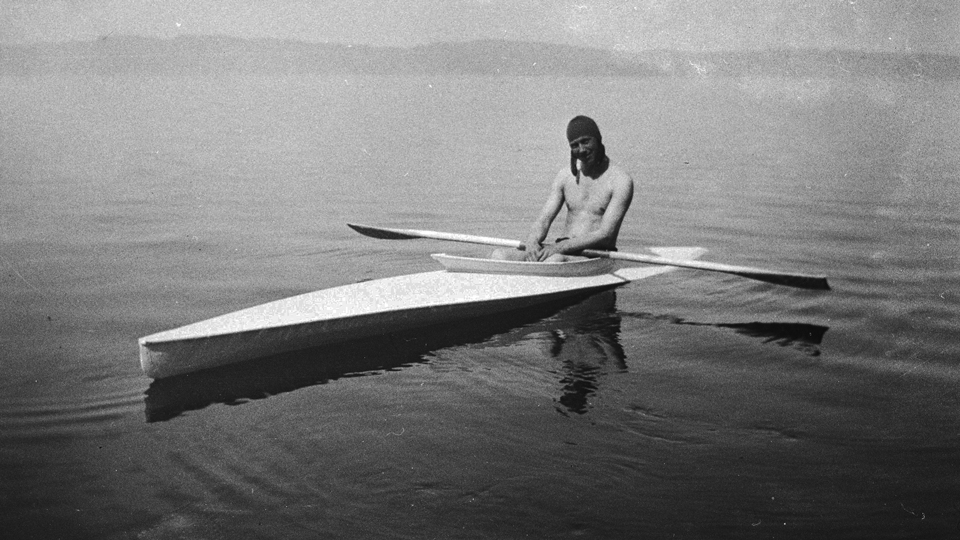 A good alternative would be to maybe take a road trip to spots around the country that do an excellent job of embracing winter outdoors already. In places like northern Wisconsin and Minnesota, ice fishing is especially prevalent.

For example, Wisconsin’s Lake Winnebago is home to fish species like walleye (a yellow pike), perch and sturgeon that could later transform into a delicious seafood dinner. There’s also winter surfing along the Great Lakes and in Sheboygan, Wis., often referred to as “the Malibu of the Midwest,” and outdoor ice skating rinks in spots like Idaho’s Sun Valley and Manhattan’s Rockefeller Center.

Besides, if it gets too cold, just imagine how very cozy (there’s a Nordic word for this too) you’ll be feeling once you’re back indoors.