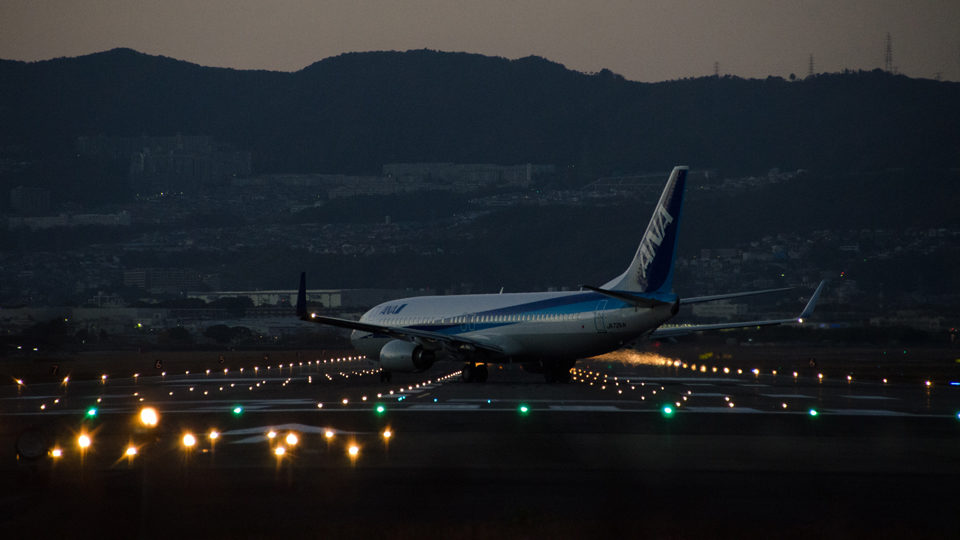 British Airways is in pretty much in the midst of turning itself into a American airline.

The main difference between international and domestic basic economy is that the international version will allow carry-on bags, while removing the option to earn miles entirely. Meanwhile, the other soul-defeating aspects of basic economy will still apply.

Though British, Finnair, and Iberia haven't really formally announced the exact details of what's coming with their ow airlines yet, it's expected that British's basic economy will look a lot like the basic economy offered on their short-haul, intra-Europe routes. It's important to note that a bunch of airlines are expected to follow suit, so we'll update the chart as the details roll in.

Is it insane that I'm starting to feel thrilled these airlines are allowing free carry-on?

American is included on this list because it will be introducing basic economy on international routes.