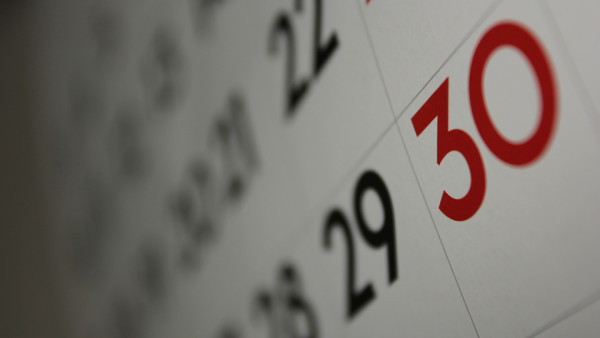 OK, that doesn't happen anymore. But a few days ago, I did get the modern equivalent of a letter (ok, Facebook message) that resembled something like this:

I am embarking on a journey of monumental proportions (would like to travel for Thanksgiving) and would like to purchase tickets for this incredible quest of turkey eating, caroling, skydiving and frolicking in the snow. When should I buy tickets?

Hope you are enjoying Canada.

Now please note I said it only resembles the message I received.

Generally, I follow the one-season rule, which means you should start scouting and looking for tickets about one season before you actually want to fly. Want to fly in the winter? Look in the fall. This doesn’t mean you have to go crazy; just keep an eye on what’s going on out there, and if you see a deal, bite.

It’s good to keep in mind that while buying waaay in advance like seems a great idea (sometimes it absolutely is! and actually JetBlue will refund you any price differential), in general, most airlines don’t start actively managing airfare until a couple of weeks out. Which means you won’t actually start seeing sales until about—you guessed it—one season out.

The general consensus is that buying six weeks in advance is about the sweet spot, but that definitely varies. For periods of peak travel (anytime that falls in between June and August, Thanksgiving, Christmas), I would suggest you definitely get the ball rolling much earlier. I definitely plan to sort out my own Christmas plans within the month, if not by early October.

The absolute exception for buying tickets is in September and January. These two months herald the beginning of the shoulder season, when tickets become ridiculously butt cheap. In many cases, if you want to fly in September and January, the one-season rule doesn’t necessarily apply to get some killer deals. (Just don’t wait too late minute though; I’d definitely suggest getting it at least two weeks out.)

For maximum efficiency, try buying on a Tuesday. In the end, there's no clear rules about when you should buy something. I've snagged incredible deals — at the risk of buying flights nearly a year out in advance. Clearly, buying a plane ticket is something akin to an imperfect, voodoo art.

It should also be noted foie gras poutine is required in exchange for my advice.