Ask anyone about what they think the best seat is on the plane and they’re bound to tell you it’s the bulkhead or an exit-row seat. However, each type of seat comes with their own advantages and disadvantages.

This piece will break down the biggest differences between the two types of seats, though it will vary depending on what type of aircraft configuration you’re in.

There should be two main factors you’re thinking about when deciding between a bulkhead and an exit-row seat. The first is legroom and the second is recline. These two things do vastly different things in terms of comfort when you’re actually sitting down, and bulkheads and exits aren’t necessarily set up the same when it comes to each.

Because I am a short, 5’3 something person, legroom1 usually isn’t the biggest priority for me. (It doesn’t mean I don’t appreciate it; but up to a certain point, I just get lost in a sea of space.)

This might contrast differently with someone who clocks in over at 6’0 foot where legroom is the first and foremost concern.

My metric is, however, different: I'm all about the recline and like to stretch back as much as I possibly can. Sitting in an upright position the entire time, especially if it’s for a decent chunk of time, annoys me and I don’t like any impediments to my favorite in-flight activity, sleeping.

Most people who like bulkhead seats enjoy them for the primary reason that it is easier to bounce when the flight attendant throws open the cabin door. Other than that, they do have drawbacks, so it can be a mixed bag.

For short flights or itineraries with tight layovers, I have no issues taking a bulkhead seat because my time is valuable. The less time I can spend on the plane, the better.

Depending on the airline and airplane configuration, there’s usually more legroom than found in an exit row. There are also more foot-resting options you won’t have with other seats on the plane, whether that’s kicking back and chilling out while your foot rests up against the wall.

Short people may find this incredibly uncomfortable since their legs don’t extend so far out to end up in a enjoyable resting position. Instead, I’m always somewhat uncomfortably straddling the rather wasted legroom in front of me.

There is also no seatback tray table in front of the seat or under-seat storage. This means thatthe in-flight entertainment (IFE) system is likely to be clunkily stowed to the side of the seat. Though it may not bother some people, it can often be nice having the IFE system directly in front of you. 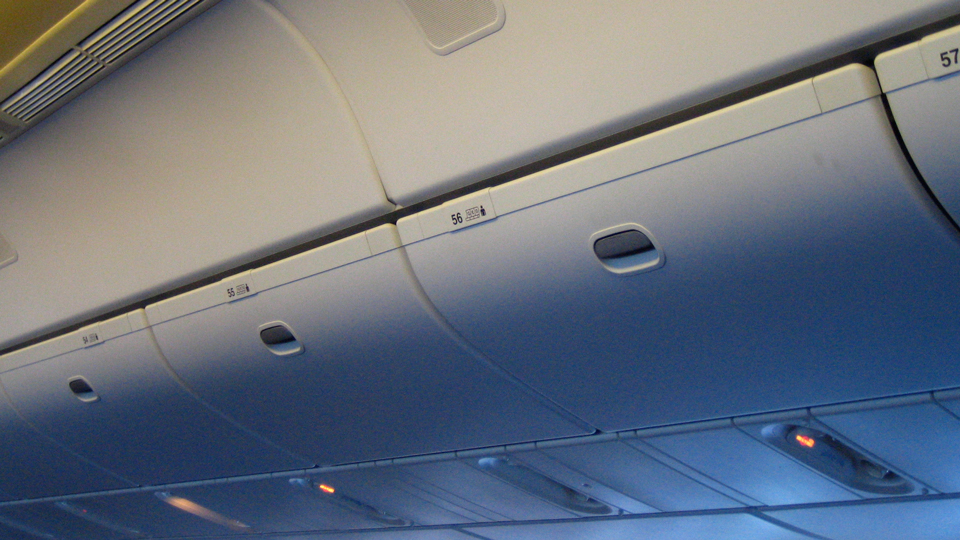 The overhead compartment is where the main action will be happening. (jeremy foo / Flickr)

Lack of under-seat storage also means anything you want on hand with you is going to have to be stowed in the magazine rack unless you want to jump out of the seat during the flight to grab belongings. (Most flight attendants will ask you to stow your bag or purse in the overhead compartment during take-off.)

On bigger planes or international flights, don’t be surprised to see young families, especially with babies, near the front of the plane. Bulkheads are best suited for bassinets, so if you’ve got a thing against babies, the bulkhead seat might not be the best place for you to get some shut-eye.

You’ll be on the baby’s time schedule, not anyone else’s.

Advantages: More legroom, faster to get off the plane
Disadvantages: No direct tray table in front, likely to be near babies 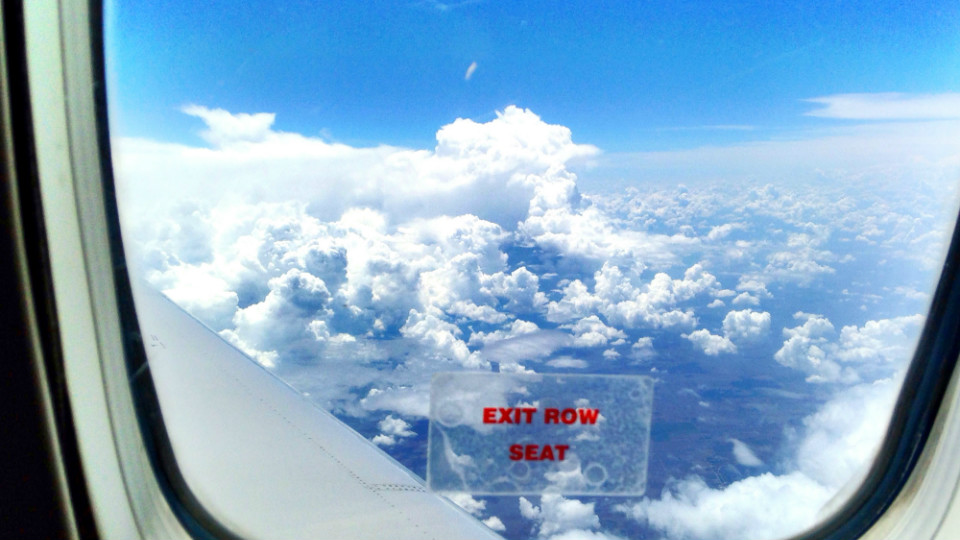 OK, I wish I was in first. (David Mulder / Flickr)

I like to think the exit row is the best compromise between sitting in the bulkhead row and sitting in first class. But don’t be fooled: exit-row seats come with their own set of pitfalls as well.

Though exit-row seats typically have more legroom than the average seat, personally we find that bulkhead seats still have the most legroom. That’s not to say that the exit-row has none; in fact, exit-row seats tend to have the best compromise of extra legroom and reclining abilities.

Passengers should be aware, though, that not all exit-row seats recline.

Let us explain. Exit-row seats are often set up so there are two exit rows next to each other because of the emergency exit.

The exit is often located between the two rows and, for this specific reason, the front exit-row seats are not allowed to recline fully because it would block the emergency door in the case of something truly life-threatening. For maximum recline, I would opt for a second exit-row seat.

The bright side is there aren't a lot disadvantages. For instance, there’s usually some type of under-seat storage and most of the time the IFE doesn’t need to be stowed away.

In general, the second exit row, is usually guaranteed to have most of these benefits.

SeatGuru is a great resource to check ahead of time for this information.

Exit-row seats are generally further back in the plane so if you’ve got to run off in a hurry, don’t book them. For longer flights, I’m usually satisfied. Chances are, if I’m going to spend 11 hours on a plane, an extra 15 minutes to disembark isn’t probably going to make huge difference.

The other main disadvantage is that passengers seated in the exit row have to be willing to assist in the event of an emergency. Be sure to go over the emergency procedure card from time to time to refresh your memory. 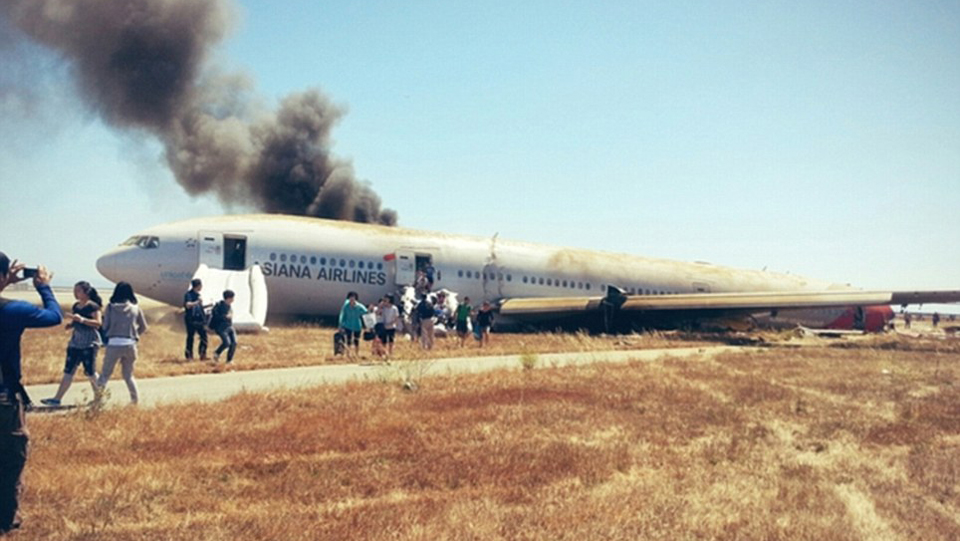 Advantages: More legroom, get off the plane faster
Disadvantages: No direct tray table in front, likely to be near babies