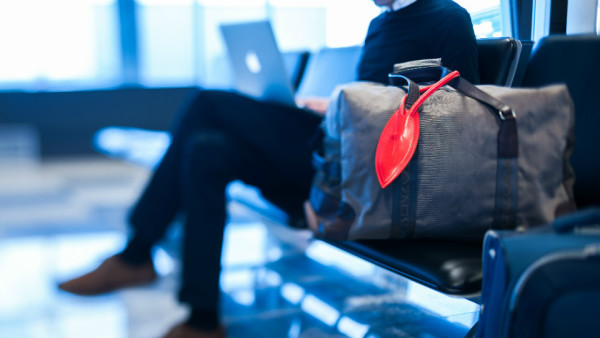 This is probably the weirdest trick to save money I’ve ever heard about. Time to lock in the honeymoon?

Before you write this off—I mean I almost did, too—hear me out. It turns out it can be cheaper to get a name changed if you want to give an existing flight to someone else or want to use someone else’s ticket than cancel it. Yes, change your name. And I think it's totally worth it for a free round-the-world ticket. Or for a ticket that is now 10x more expensive.

This hack comes straight from a college student (who else?) by the name of Adam West who found a loophole when his girlfriend’s stepdad booked the wrong ticket. According to the Telegraph:

Adam West (nee Armstrong), 19, had a flight to Ibiza booked for him by his girlfriend’s stepdad, according to The Sun. The name on the booking turned out to be incorrect, however, as her stepdad used the surname Adam had given himself on Facebook, which, being a fan of Batman, was "West."

When Adam realized the mistake he calculated it would cost him £220 to get his actual surname, which was Armstrong, added to the ticket. [Editor’s note: The fee was actually £110.]

Instead, he opted to change his surname to West, via deed poll, a service which is free. He then ordered himself a new passport to reflect the name change, which cost him £103.

So let’s think this through right quick. The domestic ticket change fee for United, American, Delta and US Airways is $200 (international ticket changes can set you back $400). Though the cost of a name change varies in different municipalities, it generally looks like it’s the cost of the filing fee. In New York, it's $65 or you can apply for a fee waiver. I mean, people get married all the time.

Of course, you kinda need ID in order to get on the plane, so it also means there needs to be some money shelled out for a driver’s license or passport. Most driver licenses cost under $30—this is of course is going to vary by state so let’s assume that’s the cost—and a passport costs $165. So for a domestic ticket it looks like it would be a savings of $70 and for an international ticket it would be a savings of $135. More savings if the name change is free.

Once you return from the trip, it’s probably possible to change your name back at the cost you incurred to change it in the first place. Our above estimate savings reflect that. There’s no reason to suggest that your old (new) documents have become rendered invalid in the process, either. So if the name change is free, there’s no cost changing it back. (This is kinda insane, isn’t it? It’s insane.)

There is a slight issue of birthday, though. But from secondhand reports this doesn’t seem like a major issue. My guess is also that it’s probably possible to call the airline agent and insist that it was entered incorrectly. (“Yes, ma’am, not 1954 but 1982. I have no idea how such an error could have been made!”) I also wonder how many security agents also check birthdays.

At least I'm not in college anymore? 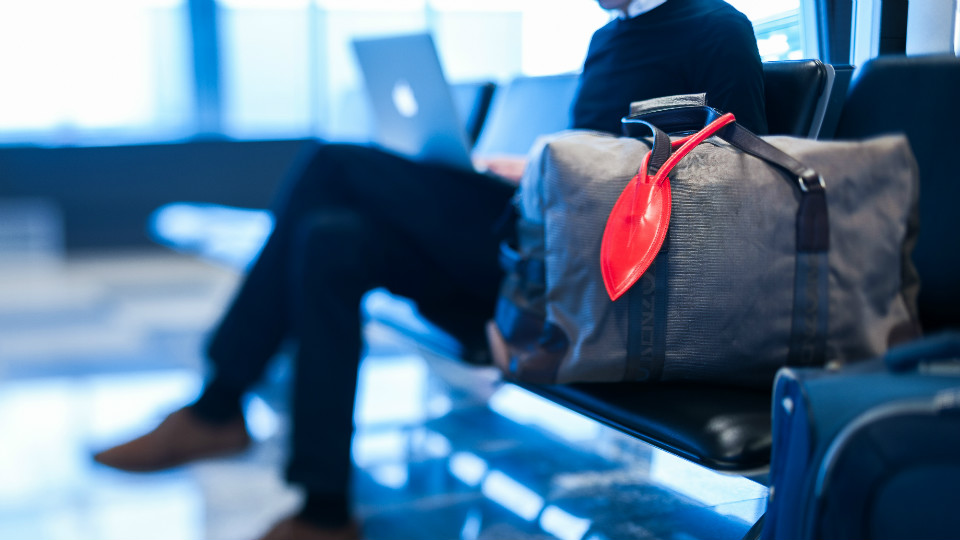