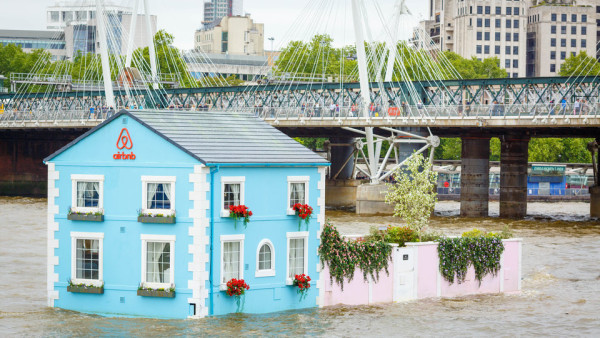 It's so great! You save more money than you would than at a hotel! OMG!! You should definitely use it!! Is what everyone seems to say about using Airbnb for the first time.

I've used the service for over four years both as a guest and a host and the truth is a lot more complex. It can be a great experience. But first-time users should definitely be prepared to go in with eyes wide open. The associated benefits—such as kitchen access and the ability to haggle—are often fantastic but it's not necessarily not for everyone with all of the downsides no one talks about.

It's not really that much cheaper than an hotel or hostel private room.

It's easy to get fooled into thinking you're saving a bunch of money by booking through Airbnb. The truth is, the savings aren't usually that much. There's a couple of reasons for this.

The first and main reason is that while Airbnb provides each host's nightly rate, it isn't transparent about the fees that get tacked on at booking. This can include extra guest fees, cleaning fees and even Airbnb's own fees, essentially transforming a cheap $75 nightly rate into a hotel-like $110 nightly rate. (Take it from someone who made lots of ancillary income through Airbnb cleaning fees alone.)

In fact, once, in Los Angeles, my ex-boyfriend and I had a lot of difficulty finding a decent Airbnb around Santa Monica on our budget. Instead, we ended up at a Doubletree, which was actually a bit cheaper than any of the Airbnbs that we found.

I conducted some more research a while back comparing the final prices of private hostel rooms, Airbnbs and hotel rooms. More or less, I found prices were often very similar across the board and Airbnbs weren't substantially cheaper than hotels. On average, they were only about $20 cheaper. Basically, my main point is to do the research before assuming that Airbnb is the cheapest in every market.

It's not a hotel.

This can be good or bad. Depends on how flexible you are. In hotels, people come in and clean after you. In Airbnbs, it's all about that self-service and self-maintenance. If the bathroom is dirty, that's cause, well, you're dirty.

Not all hosts have the same type of hosting experience, either. In general, the more experienced hosts know how to provide a reliable and consistent experience. New hosts can be a bit a crapshoot. Most twentysomething hosts definitely kinda suck. Older hosts are better. A good rule of thumb is well-traveled hosts tend to be good hosts but that doesn't necessarily mean less-traveled hosts are bad hosts. It really depends on the person.

The other thing is that, more often than not, you are entering someone else's home. So think twice before booking it for a romantic weekend getaway — especially if you're sleeping under the same roof as your host. Renting a private room doesn't entitle you to be as loud as you want or stumble home loudly drunk at 4 am. (I guess this doesn't apply to full apartment rentals or Airbnbs masquerading as hotels.)

I've also had many guests book a couple of days to see if they like a property first before they book more days. Unfortunately, inventory is so limited in an Airbnb that this is usually not possible because the space can book out fast. Know your schedule and have a firm plan.

(Note: Double-check the amenities listed because what is provided in each listing is different. And read the listing! You'd be amazed by how many guests actually don't read the listing and get surprised later.)

Hosts can back out.

By default, hosts are allowed to have one cancellation every six months and then get fined $50 for every one afterward that they back out. But it happens more often than you think it does.

It's not a bad idea at all to have a Plan B with an Airbnb. This includes making a separate hostel or hotel reservation that has flexible cancellation policies.

Every Airbnb is Different.

The reasoning behind this one is long but basically Airbnb suffers the same review inflation as Lyft and Uber. At the end of the day, it's really hard to accurately review someone you've had face-to-face interaction with. The feedback is also directly associated with you. (Technically, the review is of their place but it's hard to disassociate a place from the actual host.)

Even researchers from Boston University found that 95% of Airbnb properties surveyed had a rating of either 4.5 or 5 stars. This was far higher than the normal industry average found on TripAdvisor. Hotels reviewed on that site had a much lower average rating of 3.8 stars and more variance, suggesting that the Airbnb reviews were often inflated.

I've heard many, many horror stories about bad Airbnb experiences. The common theme is that Airbnb always refuses to get involved: they just usually ask both parties to resolve the situation with each other. When something has gone wrong, I've heard nothing but friends swear that they're never going to use Airbnb again.

Personally, all I can report on is my last (unsatisfactory) experience as a guest in New York City. My young twenty-something host decided to move—like physically move apartments—while I was on what was a work trip. It was loud, noisy and uncomfortable and I would have had paid good money to avoid the situation if I had known beforehand. Theoretically, as a Superhost, I get entitled to better customer service. The reality was that I got a lousy $50 voucher even after I provided photos. Really?

Of course, this doesn't mean it's impossible to have a good Airbnb experience. I've had great ones. But I've also had bad ones. All it means is, as long as you're aware of the possible situations as a guest, it's possible to enjoy an Airbnb experience by knowing exactly what to avoid. 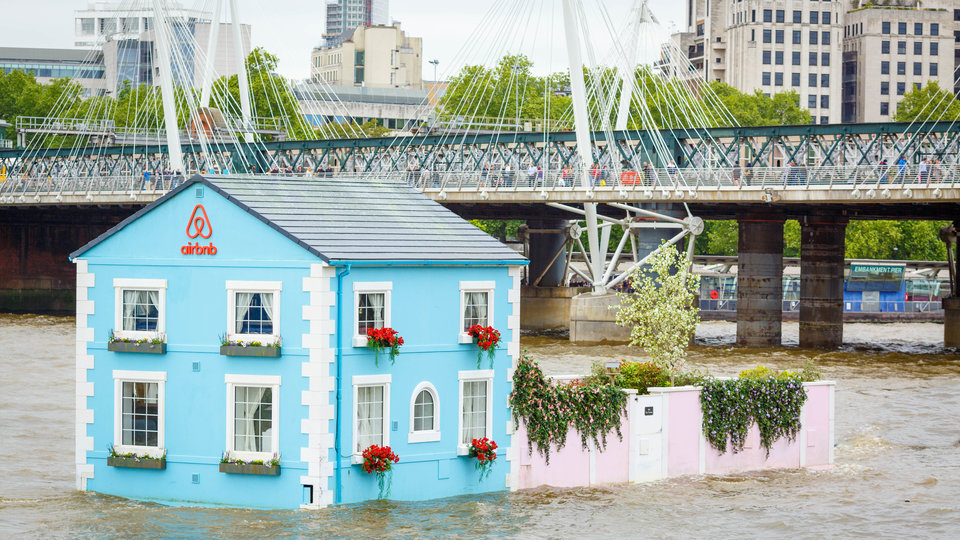