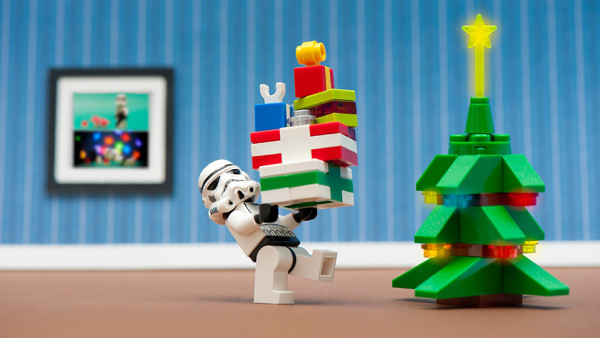 I actually covered this pretty recently, but Kayak recently sent me some hard data on why you should buy your holiday tickets now.

I’m generally not keen on covering press releases, because they are often so rarely useful. But one landed in my inbox yesterday, spouting some great data on buying airfare during the holiday period. According to the girl I spoke with, the information was culled from the some hundreds of millions of queries that Kayak gets throughout the year. I suppose that’s an adequate sample size.

Interestingly, the information seems to corroborate my own personal experiences when it comes to booking holiday travel. According to the company, the best time to book holiday travel is basically in the off-peak season (that would be September and October, as in like, right now). After mid-October, airfares can get a little nasty.

It also seems like the best bargains can be found if you’re willing to fly much closer to the actual holiday or, even better, on the actual day. While I’ve never been one willing to sacrifice family time in exchange for saving a few dollars, for those who don’t mind or for those on a serious shoestring, it could end up being a great deal.

However, exceptions abound and this is particularly true in the case for international travel. If you’re trying to get away, apparently “there was no low period for international airfare for Thanksgiving, Christmas or New Year’s Eve” over the course of fall or winter. Yikes.

Below are Kayak’s tips for booking travel during specific holidays:

For domestic travelers, try departing as close to the 25th as possible – last year this saved travelers more than 20% on average. Try to avoid departing and returning during the weekends surrounding Christmas (fares were up to 24% above average). For international travel, trips 3-5 days in length centered around the holiday offered the best savings.

For domestic travel, shorter trips centered around New Year’s Eve/New Year’s Day displayed the cheapest fares (more than 15% below average). For example, travelers who departed the 29th-1st and returned the 31st-3rd found savings up to 30%. The same goes for international travelers, but be sure to avoid returning after the 1st as airfares steadily increased daily up to 27% above average on the 5th.