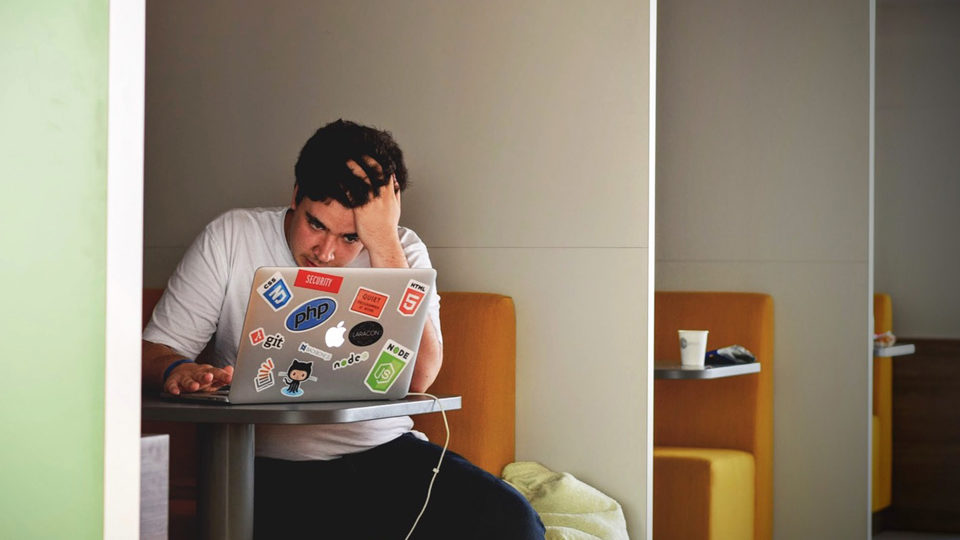 Here's a little handy dandy calculator for figuring out how much it costs to take (unpaid) time off from work.

Because you really wanted to know that right? Sometimes, ignorance is bliss.

The calculator calculates how much money you would be leaving on the table if you took that unpaid time off, because, duh, paid vacation days don't really count. They are paid for a reason.

More or less, the logic behind it is taking an annual salary, dividing it by 52 weeks, and then further dividing by five business days. Finally, it is multiplied by the number of days taken on leave. Great for going on vacation, or great for taking some personal time off. Whatever works.

But sometimes, it's not necessarily about money, right?