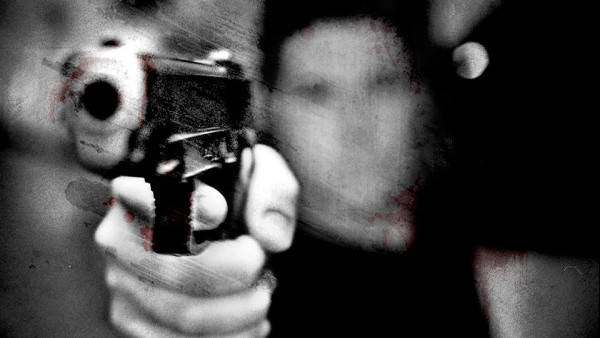 The New York Times has this almost awesome and practically insane tip on how to never lose your checked in baggage: carry an unlocked firearm. Wait, what??

Okay, to be clear they're not actually suggesting it themselves. But in an interview with Timothy Ferriss, the guy who wrote The 4-Hour Work Week (and frequent traveler), he mentions his paranoia about losing his checked-in luggage. Almost so much, that he makes this suggestion:

For those rare (and hateful) occasions when [Ferriss] must check a bag, he places a cheap starter pistol inside (they don’t use bullets and are available on Amazon or in sporting goods stores), and then declares at the check-in counter that he’s carrying an unloaded and locked firearm.

Yes. You read that. Because apparently according to the TSA, this is actually possible and totally completely legal depending on airline and state rules regarding firearm possession in the places that you’re flying from/going to:

Travelers may only transport UNLOADED firearms in a locked, hard-sided container in or as checked baggage. All firearms, ammunition and firearm parts, including firearm frames and receivers, are prohibited in carry-on baggage.

You can bet your booty patootie the airline is going to keep track of where that bag is at all times. If you go this route, though, The New York Times declares that you must use a TSA-approved lock to secure your luggage. After all, I'm sure they're going to be checking what else you've got in there.

However, I would never try this with international travel. This could totally get you locked up in some countries. So now that we've got that straight… any ballsy travelers feel like testing this tip out and reporting back? 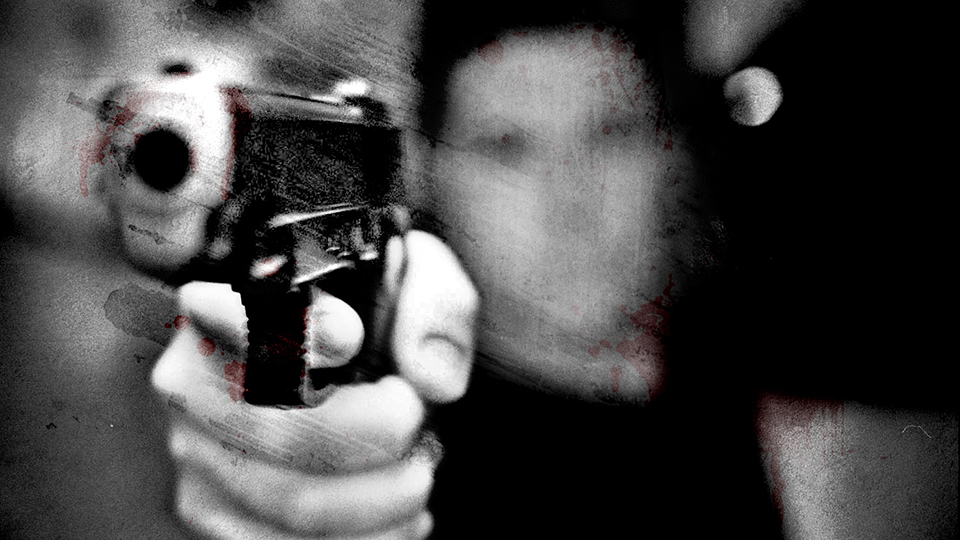