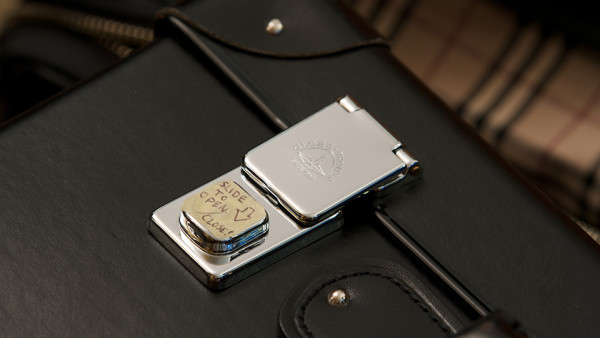 This day’s/week’s/month’s random travel gadget goes to the keyless, TSA-approved luggage lock. It's the best way to do it.

There are a few reasons why airlines ask you not to lock your checked in luggage in the first place. It’s virtually useless bringing a lock because if security wants to get through to inspect your stuff, they’re just going to bang it wide open. Second, not only will you be out of a lock, but it might damage your suitcase too. The trade off, on the other hand, could be some peace of mind.

This is where TSA-approved locks come into play. According to the agency’s website, the "TSA has worked with several companies to develop locks that can be opened by security officers using universal ‘master’ keys so that the locks may not have to be cut." These are identifiable by a little sideways-turned cube thingie design which sorta almost makes me want to turn my head sideways to look at it properly. Anyways.

Therefore, approved keyless card locks (which can be bought here, here and here!) are actually a great tool for keeping your things secure inside your luggage (but not actually from the TSA themselves. You’re just going to have to get over your fear that they can take things from your suitcase). I give them a big thumbs up because they don’t require an actual key. And try not to lose the two key cards.

But let’s be real here. If your baggage handlers are in a hurry, there’s no hard rule that says they don’t have the right to break your locks… or even return them. 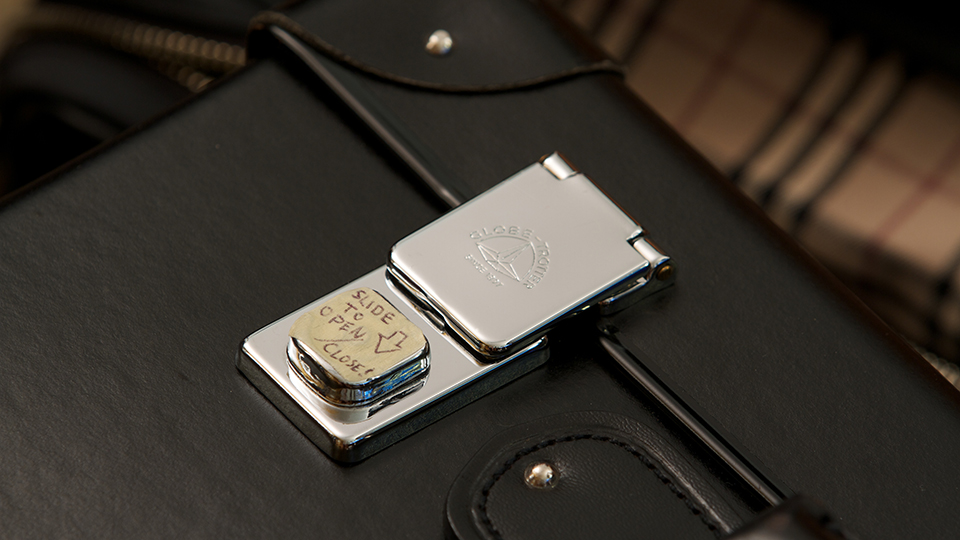