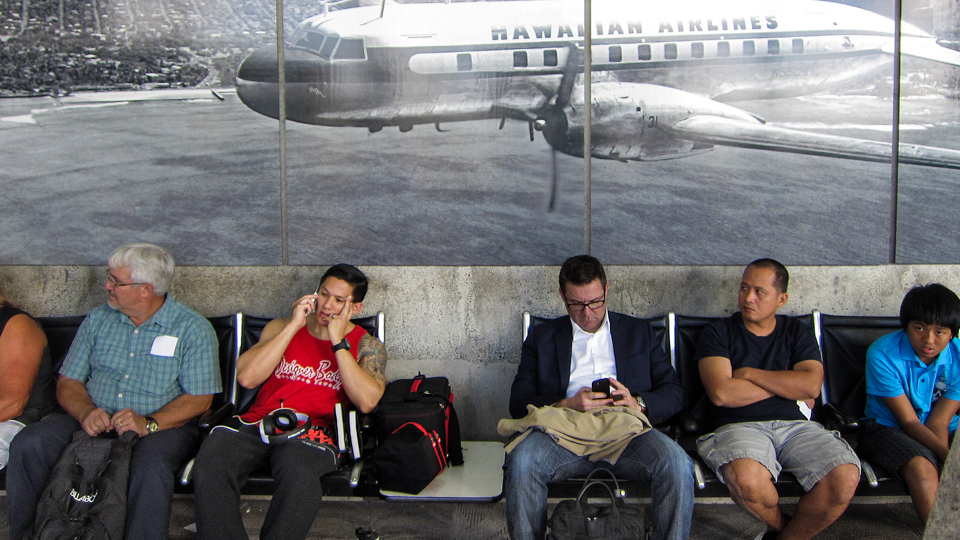 Huh. Is it Monday and did everyone change their change fee system. Basically, American, Alaska, Delta, Hawaiian and United all announced that they would be ending change fees for the foreseeable future.

To be entirely honest, I'm still not quite sure if we should be cheering with glee for a *much needed* change in the overhaul in the airline system, or if it's time to start raking my grave....let's stay positive! Think of all the things that could go right! 😅

I bet you there was some big secret meeting between the 3 CEOs, cause it would have needed board approval, and the announcements would have been needed to be timed *just* so. Totally not a coincidence. (Did they draw straws on who would get to announce first? Rocks, scissors, paper?)

There is still some change fees associated with Basic Economy fares, so pay close attention to the fine print. On top of that, the fee waivers are mostly for domestic travel. This is not a get-out-of-jail-free card, nor does it mean changes won't incur a fare difference.

For what it's worth, some same-day change fees have been eliminated, and for SOME airlines, they are still a great trick for avoiding the change fee.

In true fashion, we've spelled out what you need to know about domestic, international, special fare and any other extenuating change waivers for this year.

American, Alaska, Delta, Hawaiian and United are ending most change fees. For the most part, it does not apply to the cheapest fare and/or international travel.