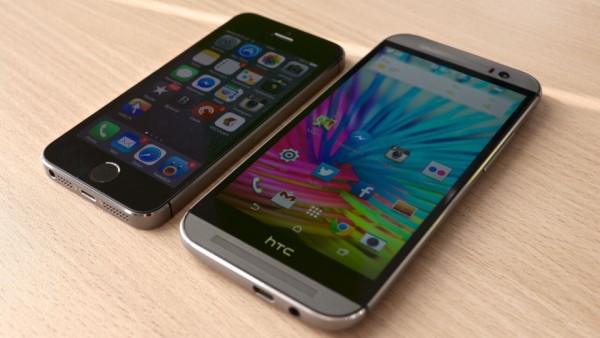 Travel credit cards get touted for their benefits all the time, but it’s all moot if they don’t stand up to scrutiny when push comes to shove.

The Chase Sapphire Preferred, for instance, is one of those cards that’s ridiculously popular amongst the travel crowd. Aside from offering basic travel and rental car insurance, it also offers a myriad of purchase protection features for anything purchased with the card. It’s often hard to test these things because—not only would it probably constitute as insurance fraud—people generally don’t like to lose $500 items on purpose, even if it’ll eventually get replaced. That didn't matter when I ended up misplacing a brand new phone a couple of weeks ago.

Nope, I didn’t crack my Samsung like Gary Leff, drop my iPhone twice like Angelina Aucello, or god forbid, get into a car accident like Jeanne Marie Hoffman, all of whom managed to get Chase to cover the expenses. I misplaced a three-week-old phone and, in its total entirety, it was gone. I wasn’t actually sure how Chase would handle my claim, considering there was no actual device left. Still, I had the foresight to obtain an official report from the respective authorities before I left the premises in case anything came out of it.

I had just bought a HTC One M8 a few weeks ago and I knew it was fairly unlikely that a $700 flagship phone that had just been announced would magically come back to the arms of its owner. I did, however, remember that Chase carried purchase protection for relatively new items purchased with the card, as spelled out from my review of it:

Purchase protection in the case of theft, damage or involuntary and accidental parting with item within one hundred and twenty (120) days from the date of purchase. They will replace, repair or reimburse up to $500 per claim and up to $50,000 for each account.

It was fortuitous then that I actually purchased the phone under the Chase Ink Plus, a business card that also offers purchase protection but reimburses up to $10,000 per claim instead. (As I later found out, the team that handles the Chase benefits for each card is the same. The main thing that seems to differ is claim limits. Consumer cards also generally offer more protections than business cards. You would have to check the terms and conditions of your agreement.)

From talking to the Chase rep, I was able to get a brief idea of what kind of paperwork I needed to submit the claim. I wanted to get everything right as possible the first time because I didn’t want to waste a huge amount of time refiling and resubmitting documents. Despite my best attempts, though, I did actually end up having to resubmit one document — mainly because Chase had forgotten to send me a specific form for my current insurance coverage.

Here’s what you’ll need, though you’ll need to check with your claim representative:

Once I had gathered up the necessary documents, it was time to go through the process, which was actually pretty straightforward. Here’s a brief timeline of events: 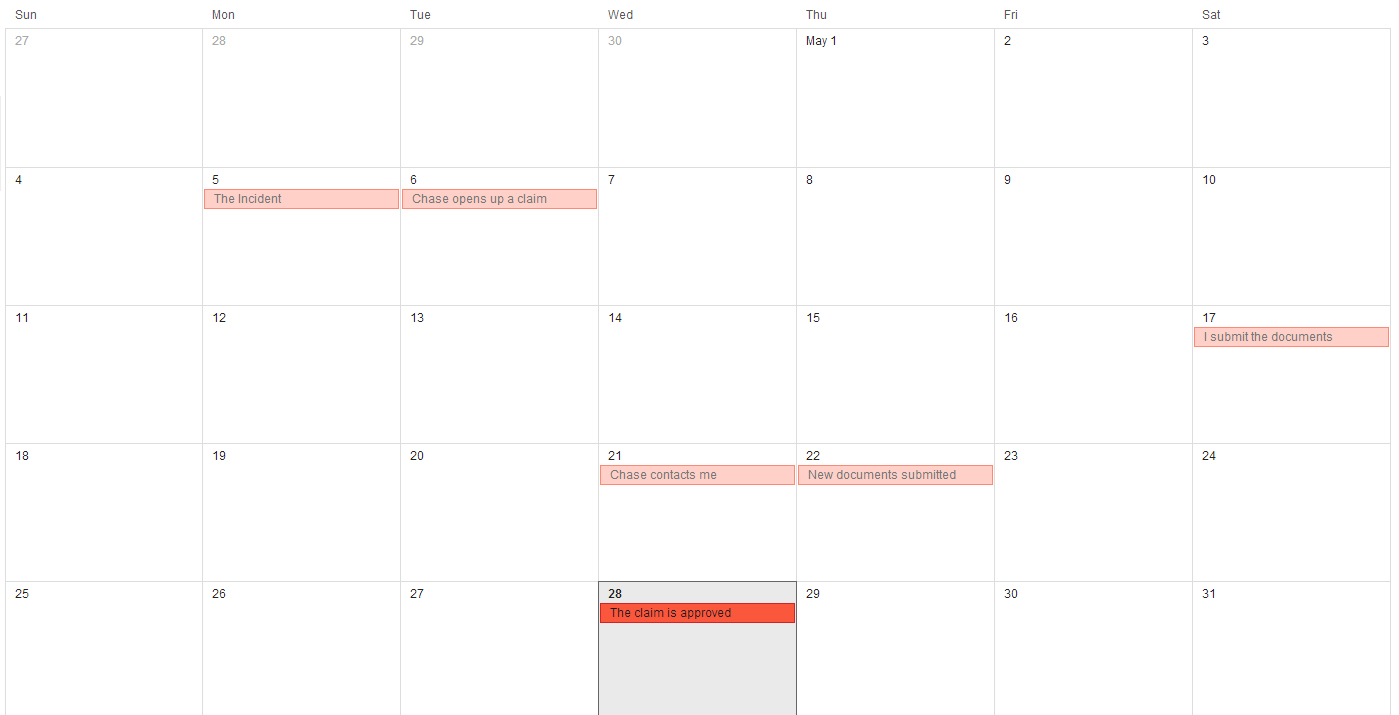 May 5, 2014: The phone is misplaced while I’m reviewing the Eagle Creek money belt. It’s not actually in the money belt when this happens, so I only have myself to blame.

May 6, 2014: I call Chase to open up a claim. The prognosis is generally not good when you lose what’s arguably the best Android phone out on the market and it’s only been out for three weeks.

May 8, 2014: This is a work phone so I order a replacement phone immediately.

May 17, 2014: I submit my paperwork. This includes a notarized copy of my insurance and all documentation pertaining to the replacement. It takes me a while to get my paperwork in, mostly because I am waiting for the bank to process the statements I need.

May 21, 2014: Chase contacts me, saying they need the statement of insurance to be on their own form.

May 28, 2014: I get a call from Chase, saying that my claim has been approved. A check for $699, the full cost of the phone, will be mailed to me in approximately 7-10 business days. (If anyone’s wondering, I was never charged tax for the phone, so it was a moot issue.)

The total time it took to process the paperwork, from the first time I submitted the documents to the time it takes for my claim to get approved, was 11 calendar days. If I had gotten the correct forms the first time, it would have only taken six calendar days. The issue had basically been taken care of in less than a month.

In fact, the total cost of replacing the phone ends up costing me $12.24. This includes the $2.25 for printing some pages and replacing the $9.99 case that went missing along with the phone. While I could have also probably submitted a claim for the phone case, I didn’t think the $9.99 was worth the hassle so I just ate the cost in the end.

I'll let you know if that check doesn't come. 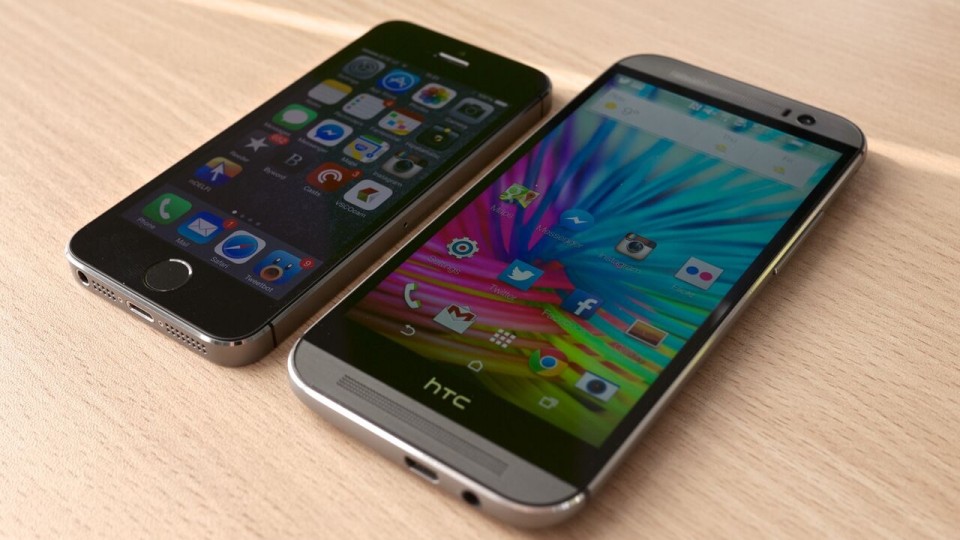