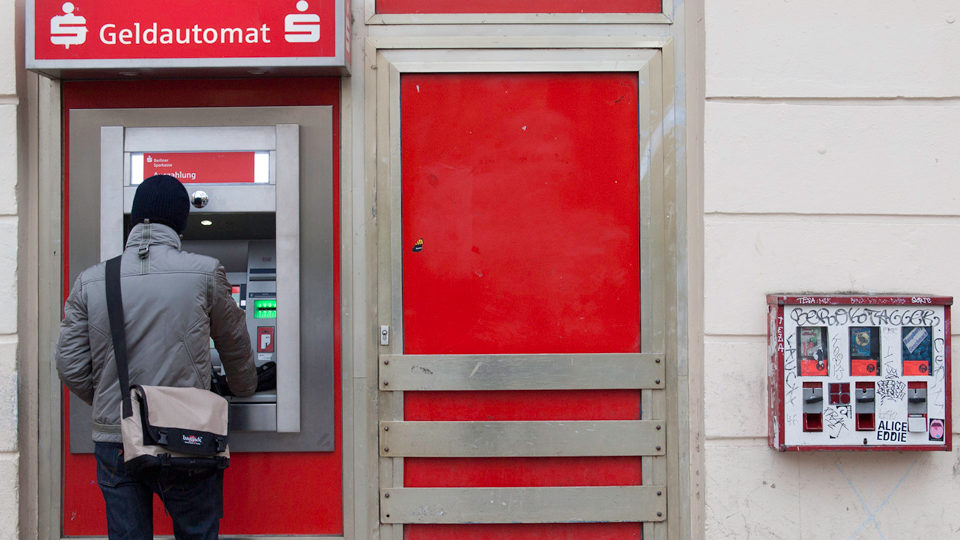 Nobody likes paying a extra couple of bucks only to pay a few dollars for something. Though the world is largely moving toward a cashless world, cash is the base physical good that makes the world go round, in case the Internet eventually fails.

(Can you imagine an Internet apocalypse? How fun!)

Some of these methods may require creative financial maneuvering, but as a friend once quoted, "Ten dollars is ten dollars."

The basic cash for cash exchange.

Friend A has USD, and Friend B has EUR. Both foresee an actual need in the foreseeable future to have the other currency on hand. Initiate friend swap.

It's the oldest form of bartering in the world, but of course, there's no way to magically make anyone want USD.

Picking it up on the credit card instead.

TransferWise is a decent option for transferring money directly into a foreign bank account. This would require someone willing to collect the cash from the bank, and a fair amount of trust.

Generally, TransferWise seems to have more currency flexibility within the EU and APAC countries, but it has proved to be a relatively cost-efficient service that is able to avoid expensive wire transfers (unless, you're in a financially backwards country like one we won't name).

Here is a contrast/compare between several FX quotes:

The main obstacle—especially from USD accounts—is that the account must be funded before initiating the payment. This could mean wiring money over to TransferWise's own bank accounts before making the transfer, or doing a physical deposit in anticipation before a trip.

Once a friend has got the money, get them to collect the money in cold hard cash.

PayPal isn't a bad option, either.

By far and large, PayPal is the most effective for transferring money to folks outside these other methods. Venmo is great, but its limited in the fact that it remains a very American financial product.

There is usually a foreign exchange fee (~5%) for using PayPal like this, but it can and often,will be cheaper than a hefty ATM fee. Though this certainly depends on the amount transferred, it's great for transacting petty amounts.

In our experience, there has been some success in using PayPal to pay independent businesses and paying friends back.

(Perhaps worth nothing, the PayPal Cash Card has somewhat reasonable ATM fees at $2.50 per transaction.) 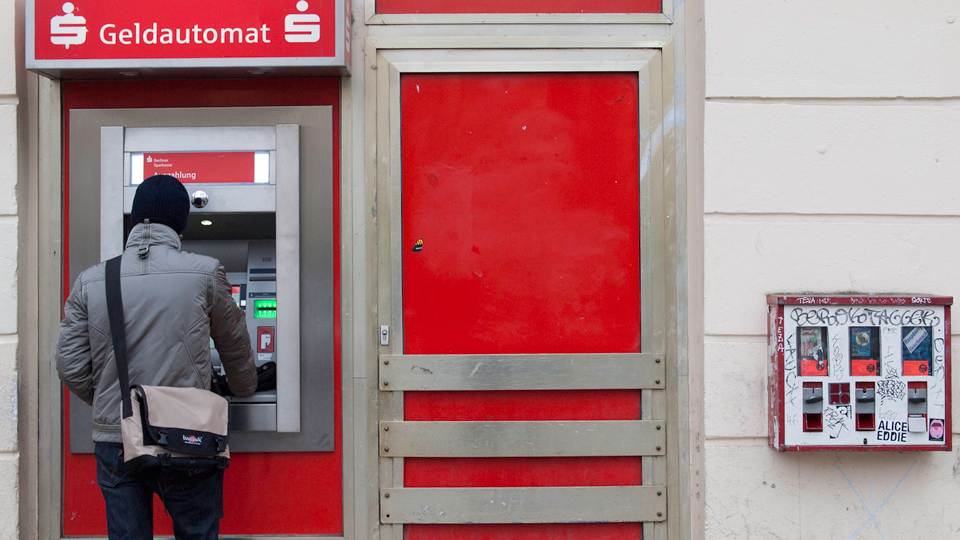