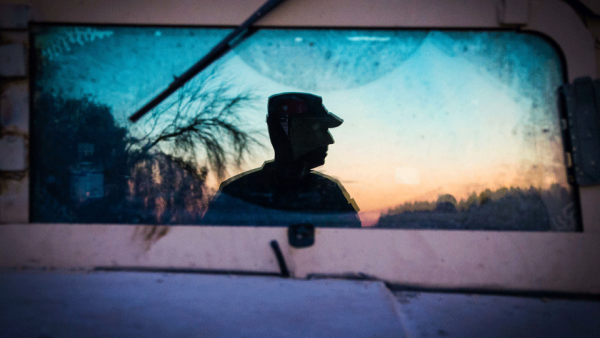 Do almost anything to save money on a flight? Here's a cost-saving factor people rarely think about: crossing a border—whether that be into a different country or just into the next state—can yield serious savings.

No one here is suggesting to go out of the way and drive clear across the state, but, hey, consider it if you're nearby.

For obvious reasons, airlines will often charge more for international flights than it will for domestic or conversely flights between states versus inside the state. It has nothing to do with distance, even if distances are similar. But make sure the savings exceed the extra hassle and transportation costs there.

How this works for airfare

It doesn't matter if it's Tijuana or San Diego, or Shenzhen and Hong Kong. For those flying to China, Shenzhen is a long-accepted option for cheap domestic airfare when the flights from Hong Kong are a bit much. (For aviation purposes, flights from Hong Kong to mainland China are classified as international flights and separate regions.) This is true even if we're talking about domestic flights from Tijuana/San Diego to domestic Mexico.

In fact, it's so common that a skywalk recently opened between Tijuana and San Diego airport. It does require travelers to pass through customs at the border, and a round-trip ticket does cost $24, but if the airfare savings are more than that, it might be worth putting up with the hassle! 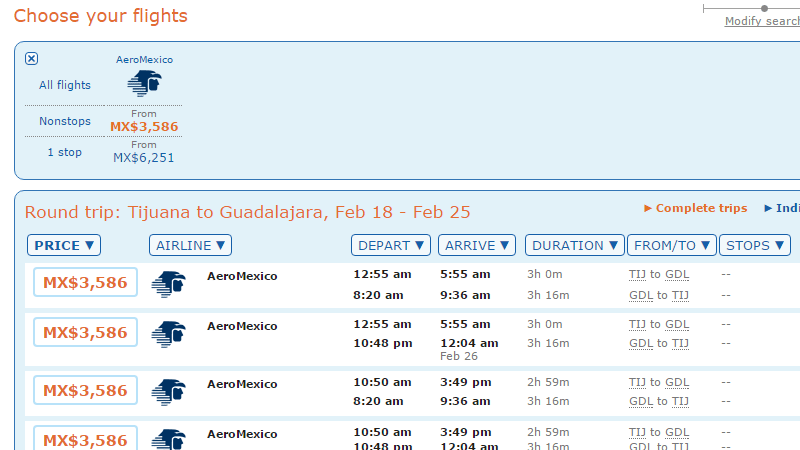 More than one reason to go Tijuana.

How this works for gas

The same reasoning applies to filling up your tank. You might actually save money if you drive a little farther to hit the next gas station. To compare the differences, I used GasBuddy to compare the real-time prices at the pump for two border towns along the California/Arizona state line.

The cheapest gas in Blythe, Calif. is going for $2.95 per gallon. But 39 miles away, a quick 35-minute drive across state lines, lies Brenda, Ariz. The cheapest gas station there is selling it for $1.73 per gallon. Just across the border, the gas is 41.4% cheaper even with an arguably transportation cost of $2. My guess is that most people will save more than that.

How this works even for MacBooks

To see how this principle can be extended, this even works for electronics.

There are currently five states with no sales tax: Delaware, Montana, Oregon, New Hampshire and Alaska. (Technically, Alaska has no sales tax but does allow retailers to impose a tax of sorts, which is pegged at 1.69%.)

But if I took the effort to haul my butt to Delaware, the cost of the MacBook would be exactly $899. It might even be worth the $20 bus ticket. Here's a chart to illustrate it in effect: 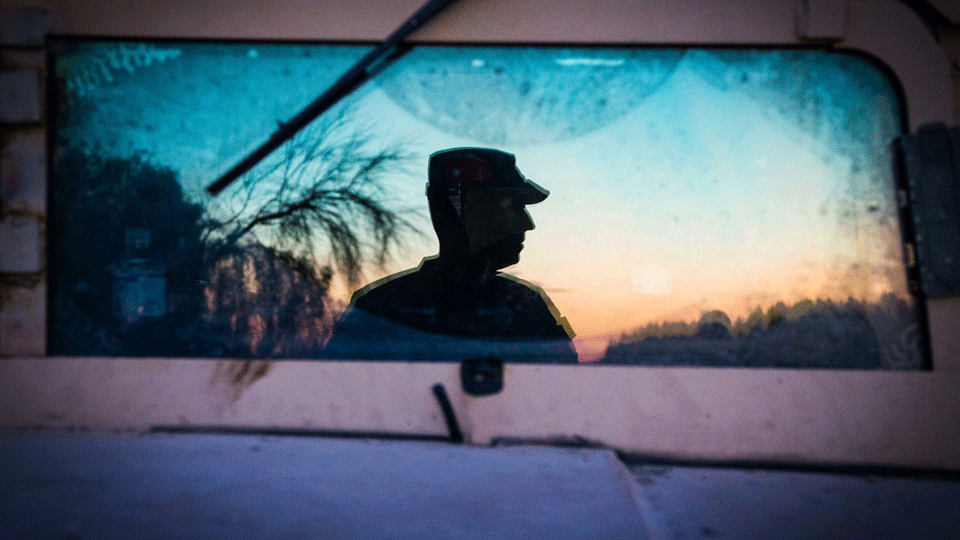