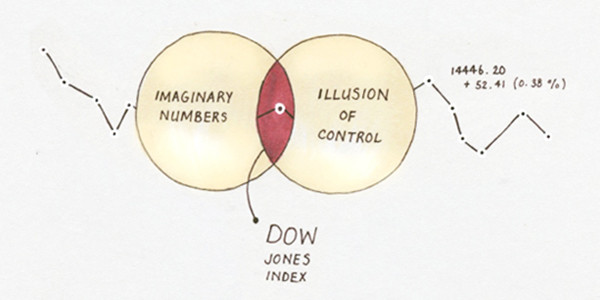 Maybe it’s my mind playing tricks on me but I swear to God, airfare price jumps seem to happen at very specific junctures.

So, I’ve been buying airfare for a while. You might have picked up on this. Over time, I’ve developed my own superstitions about throwing salt over your left shoulder every time you connect in Toronto or run into a short balding man on a Segway, but eventually you start noticing a lot of weird things. It may be a total psych-out—or it may be not—but I’ve noticed airfare tends to jump at very specific key points before a flight’s departure.

The key factor you want to pay attention to is about how far it is out from the time that you buy to the time of departure. Interestingly enough, I’ve always noticed when a price hike does go into effect, it always happens around midnight which coincidentally marks the start of a new day.

Airfare pricing is such a complicated voodoo science because it depends on so many things like seat availability, seasonality, fare buckets and ongoing promotions, that it’s often hard to say anything for sure. It depends on the airline’s yield management; trust me, if you tried to understand it, it would drive you nuts. (I’ve pretty much given up, at least until I’ve run out of TV shows.)

Usually, I would have something like actual numbers to throw in your face. But given the fact I’m pretty drunk on eggnog right now, these general guidelines should suffice for now. Feel free to take my word for it.

This is when you should start looking for airfare just to get a gauge of what the current market rate is. It’s not necessarily the best time to buy and, in fact, you should hold off until your plans are totally confirmed. At this point, most airlines will begin managing their inventory for the next season, so it’s a good time to start keeping your eyes peeled for any deals that may pop up.

Prices from three months to the one month mark should remain fairly stable; you shouldn’t see too much airfare fluctuation between these two timetables. If you haven’t seen a good deal yet, this time period will usually see the best sales. (This doesn’t always hold true, give or take two weeks. The key is knowing the market rate, which you will know because you’ve read this piece.)

If you’ve been procrastinating, two weeks out from departure tends to be the absolute latest you want to buy a ticket. The last significant price jump happens at one week, or seven days, and the fare often reaches its highest point at this juncture.

One Week or Less

Congratulations, you’ve been procrastinating! Next time, you might want to buy a little bit earlier. At this point, every additional day that you put it off, you shouldn’t be surprised if it gets more expensive. You have one of two choices now: you can buy it now, or wait until the absolute last minute to see if the airline will discount a rather empty flight. My suggestion would be to lock in the ticket price and see what happens; you don’t have that much to lose.

Now, if my calendar is right, off-season travel should commence in… about seven days. Time to get ready and to have your mouse on the buzzer. 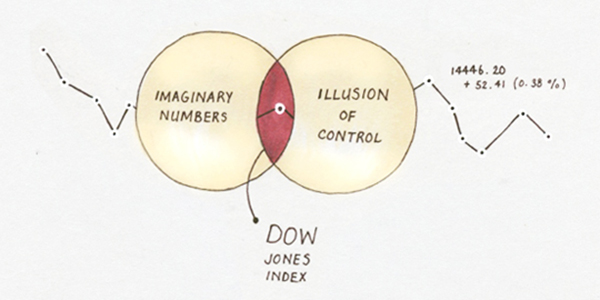