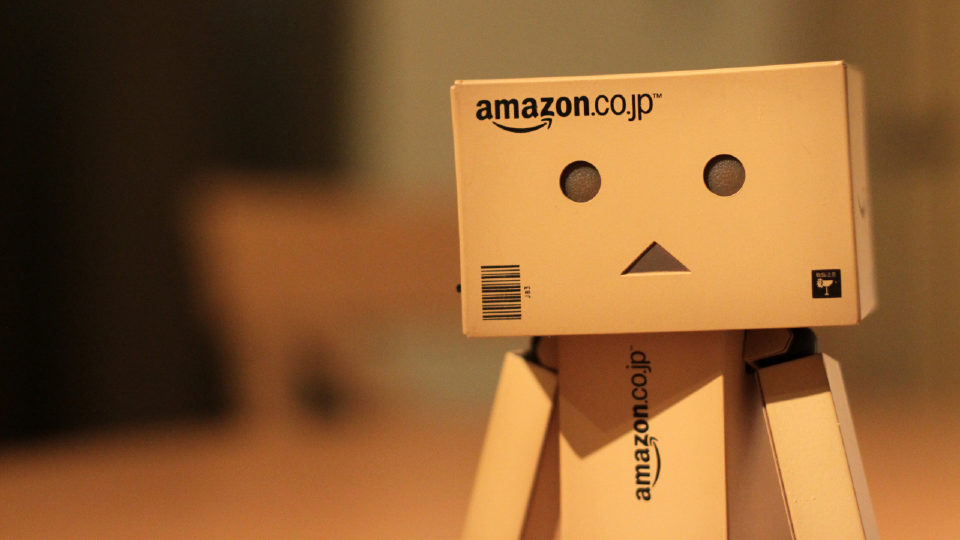 Amazon is pretty much everywhere these days, right? Unfortunately, don't expect that Prime subscription to necessarily carry over wherever you go.

Most travelers can expect to see *some* Amazon Prime benefits, though they won't necessarily be able to access all of them. For instance, Amazon Prime works overseas for Prime Video, but if you're expecting the Prime shipping benefits to carry over to another country, think again.

Cause that would be so helpful in an emergency.

It turns out Amazon.com, Amazon.co.uk, Amazon.de, Amazon.co.jp, and all the other infinite versions of Amazon are actually distinctive from each other, and a Prime subscription is generally limited to the specific country and region it is associated with.

Meaning, a U.S. Prime subscription means there will be no free one-day shipping on the U.K. version of the site.

Prime Video is still accessible outside the U.S. or the main subscription country. In fact, Amazon has devoted a whole section of movies and television shows that are available to Prime subscribers while they are abroad.

(Netflix also has made it a lot easier to access while traveling; perhaps the only service that remains region-locked is HBO, which will require a VPN. Looks like the times are starting to catch up.).

Thankfully, there are always those free trials running around! Simply don't forget to cancel when all done. 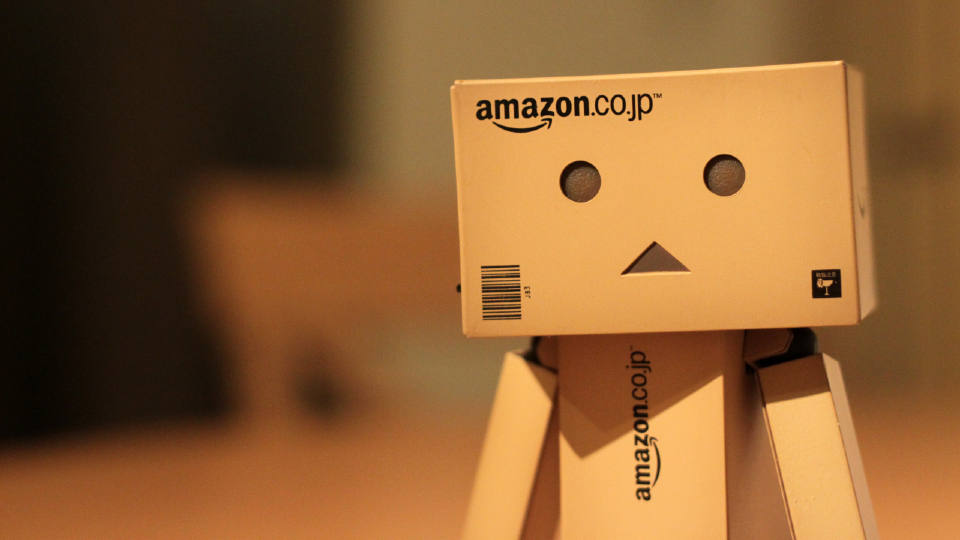