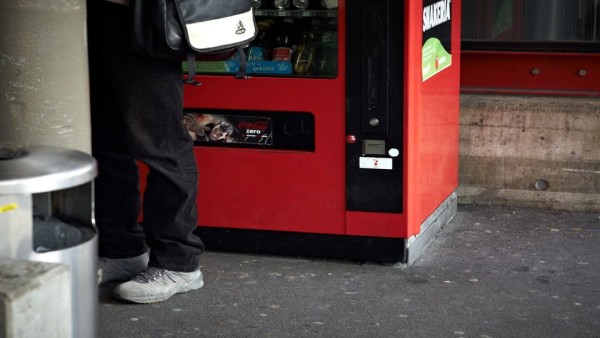 There are always a few reasons why you wouldn't want to go ahead and advertise yourself as a tourist.

If you’ve ever heard the phrase “When in Rome, do as the Romans do,” then maybe you’ll have a better idea of what I’m talking about. At home, most people don’t wear their bags in front of their person to prevent theft. It’s not normal (unless you actually live in a crime-ridden hotbed). In fact, you should wear your bag like how everyone else is wearing it at your new destination. Forget about how the tourists are doing it.

This piece isn’t about the gear you need to outsmart pickpockets; it’s about utilizing your common sense, the first step in preventing crime.

Crime tends to come in two varieties: the ones that involve physical violence, or the ones that involve petty theft. That said, I will always choose petty theft over bodily harm (though you should hope that it comes to neither). The truth is, the best way to avoid both varieties is to draw as little attention to yourself as possible, whether that’s cutting out the obnoxiousness or no longer acting like a dumb tourist.

First of all, let’s cut the crap. It’s impossible to blend in completely. Sometimes it’s because of the way you look, and unless there’s a procedure that lets people magically switch ethnicities, your physical appearance will always flag you as someone “different.” Mannerisms, carriage and dress are also dead giveaways, but trying to be inconspicuous will still help in preventing you from becoming an easy target.

There’s no shame in being a tourist, but acting like a very obvious one will mark you as someone who doesn’t know any better. Sporting a map? Check. Large hiking backpack? Check. DSLR? Check. Ugly fanny pack and running shoes? Omg, definite check. (For the record, I always leave my camera in my backpack until it’s time to take a photo. Otherwise, it stays in that nifty spot. Dedicated camera bags do almost nothing to hide the fact that you’re a tourist.)

The biggest cue on how you should wear your bag will always come from your environment. Here, the power of observation reigns. If most locals are holding their purse/backpack/man-purse by their side with a hand in front, adopt that stance. If nothing seems amiss, then you can put your fears aside and wear it how you would at home. But if everyone is wearing their bag in front, then you better do the same. They live here; they know better. You’re just visiting.

In more impoverished countries like Vietnam, you should also pay attention to what side of the road you’re on if you’re walking around. Taking the extra care to hold a bag on the inner side of the street (away from the road) serves a couple of purposes. Though it’s never happened to yours personally, bag snatching can occur from motorists driving by. Then it’s literally gone in the blink of the eye, in that case.

Neighborhoods that are often filled with tourists tend to be the most ripe for opportunity. It should also be common sense just to be more alert than you usually would be if you’re in a huge crowded space. About four years ago, I was walking through Beijing’s Sanlitun neighborhood—rife with tourists and wealthy expats—when I felt a hand on my bag. Though the girl quickly about-faced and ran away (while I was blubbering in pidgin Mandarin), I’ve never encountered a situation like that since.

And I don’t plan to. 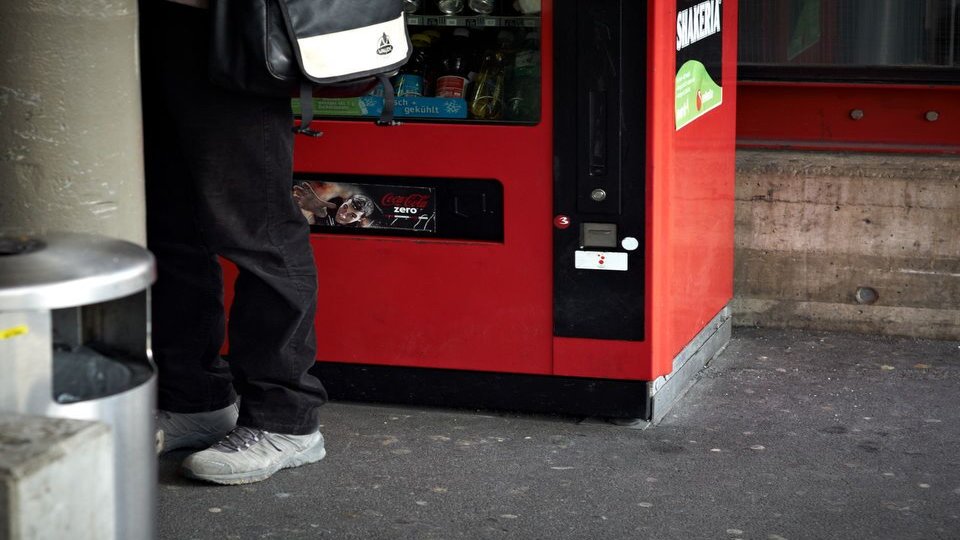