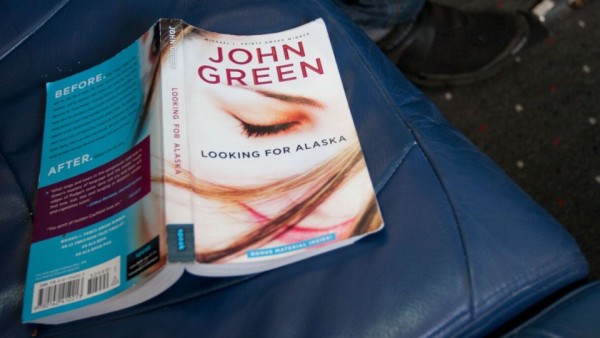 There was once a man, a woman and a middle seat. This is the story of how they landed an entire row on the plane by themselves. And just to be clear, you can't use a book to save your spot.

I was talking to a friend a few nights ago when he passed along his strategy for trying to grab an entire row with his partner. I tend to fly solo, Han Solo, so I haven’t had the opportunity to try this out but it might work if you’re with a companion. The strategy is as old as they come but its worth keeping in mind when the time calls for it.

The premise goes something like this: in seat configurations where there are three seats lumped together on either side, one person picks the window seat while the second person picks the aisle seat. This leaves the middle seat open which is, of course, the death knell for most people. They'll avoid picking that seat if possible.

If for some reason, the middle seat gets assigned, then the solution is super easy. At this point you can ask the person in the middle to swap seats with you which more, often than not, people are happy to do. (You’ll most likely succeed; you *are* asking them to give up the middle seat.)

If you somehow do win the jackpot, though, consider yourself lucky because most domestic flights are flying 88% full these days. 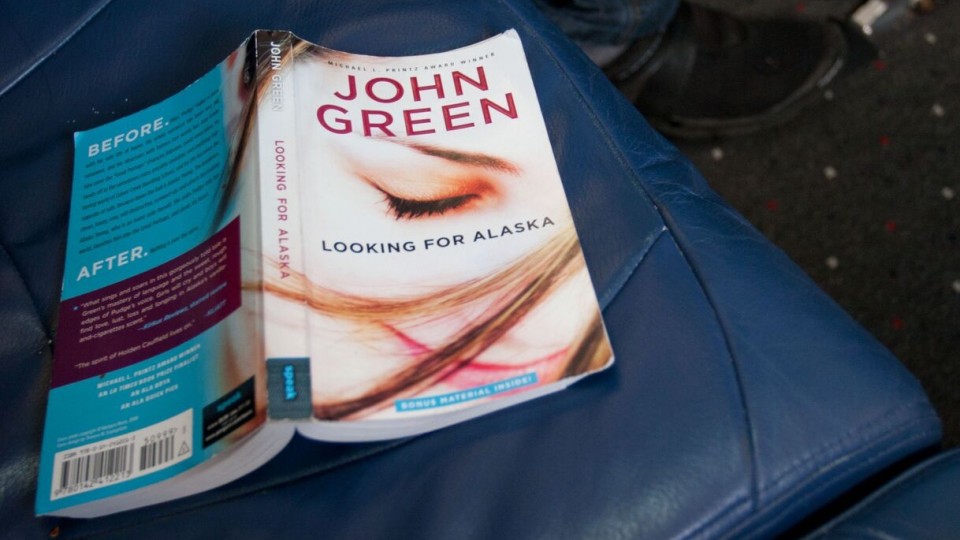