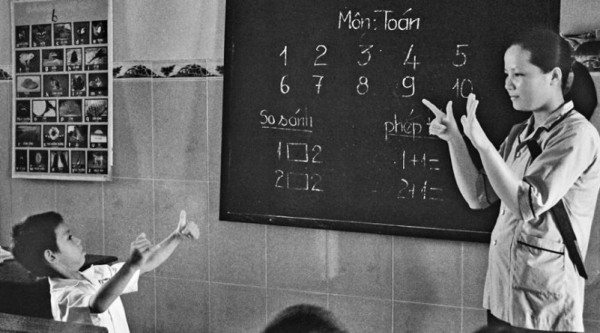 Not all numbers are created equal. The truth is you’ll need to know some more than others.

I always tell people that you don’t need to be fluent in order to survive and what you need to survive aren’t always the first phrases that you’ll learn in French 101. (I’m not sure if I ever needed to ask anyone where the library is.) The same principle applies to numbers: though it’s great to be able to recite all the way up to 100, you can get away with only knowing a few of them.

We’ve covered most of these numbers in the four other major languages besides English—French, Spanish, Mandarin and Arabic—in our Saying It Right series, complete with audio. They’ll be linked in this guide as I continue to cover the essential numbers so you can quickly find them.

For sure, you need to know the first five numbers. I’m going to go out on a limb for now and say that you are unlikely to order six orders of kung pao chicken.

The following numbers are more optional and more useful in conjunction with the phrase “how much does it cost?” In that case, you’re going to need the whole range of numbers.

In a lot of languages, the process for putting together numbers past one digit (past the number nine, basically) is pretty simple if you know placeholder numbers and simple math. Spanish and Chinese come to mind as two examples where this happens. In Spanish, for instance, 247 is doscientos cuarenta y siete. This literally translates to “two one-hundreds forty and seven.” In Chinese, 300 literally translates to 三百 (pinyin: sānbǎi) or “three one-hundred,” taking each character separately.

This actually adds a lot of flexibility to your linguistic toolkit, so I would encourage you to learn the placeholders if you can:

You really only truly need to know about 12 numbers for some basic survival in a country where you don’t speak the language. If you’re running tight on time, you could skip numbers six through nine, cutting it down to eight numbers.

Of course, the quick way of doing it would be using hand gestures, but just be aware that they may be slightly different in other cultures. 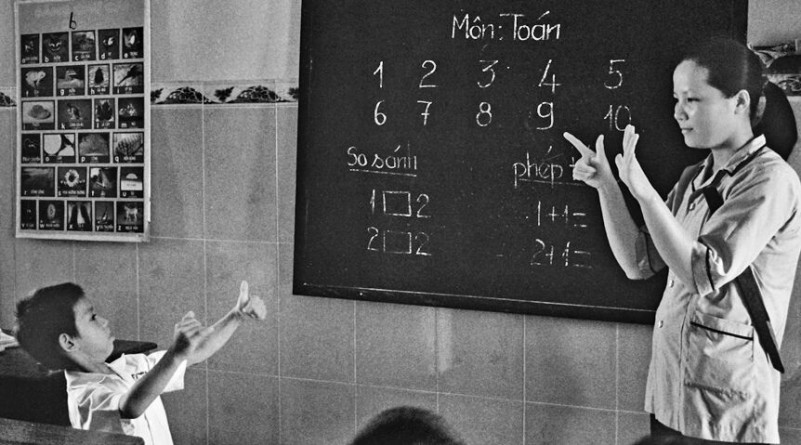