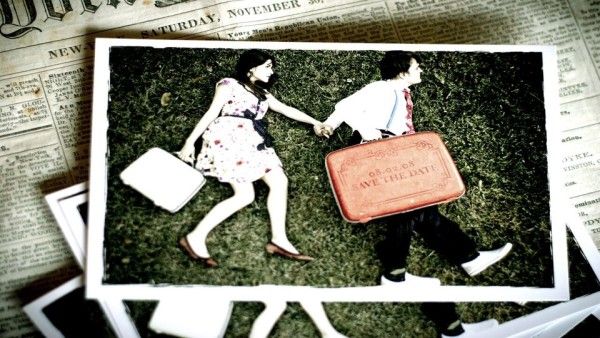 As much as I am for traveling, there’s something I don’t like about making it difficult for your loved ones to be there on the big day.

I realize, for most people, I have a completely different perspective. When you live far away—I’m talking different-hemisphere far—it’s inevitable you’re going to miss out on things like birthdays, holidays and even pumpkin pie. Knowing this is one thing; but experiencing the intense loneliness and homesickness is another. The logistics of attending always made it nearly impossible to go, no matter how badly I wanted to.

In particular, I always regretted missing weddings. Sometimes, it didn’t make a difference. Sometimes, it became one of those things that add up until you're slowly no longer part of someone's life.

These days, I try much harder. The only thing that hasn’t changed is that the majority of weddings still seem to be out-of-town (at least they're in the country), and I still end up traveling a good 85 percent of the time to attend. When most guests are relatively local, it’s easy to forget about what others are doing in order to be there.

The actual cost of an out-of-town wedding

For out-of-town guests, the costs are rarely the same. The way I see it, the monetary breakdown of attending an out-of-town wedding (for one person) looks something vaguely like this:

(*There's a theory that you can spend less on a wedding gift if you’re incurring more expenses. My personal theory is that the couple might not remember how far you traveled, but they still will remember whether you got them a wooden spoon or a cast-iron wok.)

Though it's a large ballpark, expect wedding travel costs to sit somewhere around $620-2,350 with lots of room to breathe on either side. Though, in our opinion, if you manage to make out under $400 or $500, you’ve made out like a bandit and should count your lucky stars.

On the more expensive end, think thousands of dollars, especially for international destinations.

If cost is less of a concern, it's still no piggyback ride. I recently went to Houston for a wedding and still spent a good chunk of change even though my accommodation was provided for. All in all, a four-day trip (that later turned into five when my flight was canceled) ended up costing me $643.89.

Now let’s see how that actually broke down:

Though there are always ways to do it cheaper, the above is however still a fairly reasonable budget for most people without living like a caveman. Unfortunately, not all effort is created equal.

Delineations, like out-of-state and out-of-country, can be made when out-of-town guests comprise the majority of the wedding. International guests get a pat on the back. You guys seriously deserve super Twinkies made in the shape of a star. With lots of extra stickers. Enough to fill a sticker book.

There should always be a couple of ground rules for inviting out-of-town guests. Most of them are pretty standard and should be common sense: 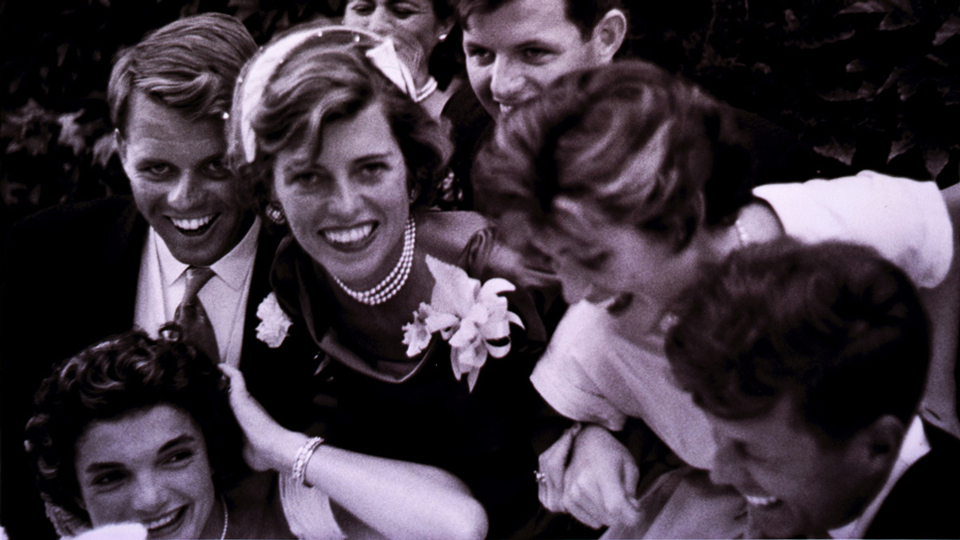 Let's be clear, it’s not like I expect the couple to do anything: I’ve been to enough weddings to realistically know I may chat to the happy couple for a total of five minutes.

Any gesture to make me feel more welcomed is going to go a long way. I'm going there with very little expectations already, but chances are, I'm already going to be a little naturally out of the loop from the other wedding guests.

There are always a couple ways to go the extra mile. Helping with travel arrangements really helps a lot. Suggesting possible hotels, restaurants and attractions in the local area takes a lot of guesswork out of the equation. Inquiring hotel rates for guests would be the minimum effort a couple could make; any help in planning the trip goes a long way.

At the actual wedding, individually acknowledging out-of-town guests (as opposed to lumping everyone in generically) during the speeches are a great and free touch. It shows you’re cognizant of the effort that they made. This actually happened at one particular wedding I attended, and most of the guests, local or not, thought it was a fantastic gesture.

Beyond what’s customary, rehearsal dinners also present another opportunity. This can often be done fairly cheaply, at least in relative cost to the wedding. I joined a crawfish boil at one; at another, I joined the couple with them at their home. We want to be with you for your day, and we want to feel that you want us there. Otherwise, what’s the point?

A couple of years ago, a close friend asked me to be a bridesmaid. Unfortunately, the logistics dictated that I spend almost $2,000 to hop on a plane for 15 hours, hang out at the ceremony and reception briefly, and then immediately get back on the plane for another 15 hours. All in a space of less than 48-60 hours.

In cases where the answer is not so certain, I always end up asking the real question, which really never had nothing to do with money in the first place: would it also be just as important for you to make it to mine one day, too? 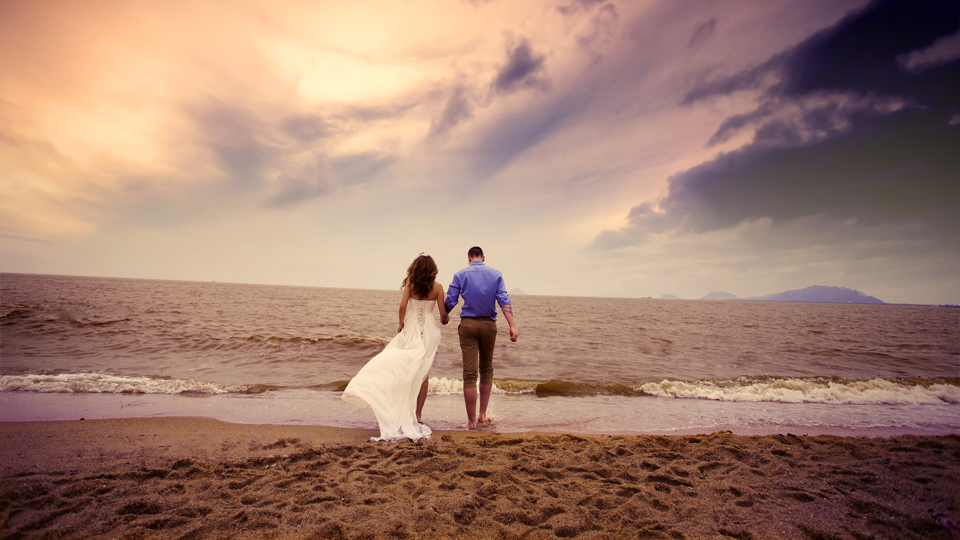 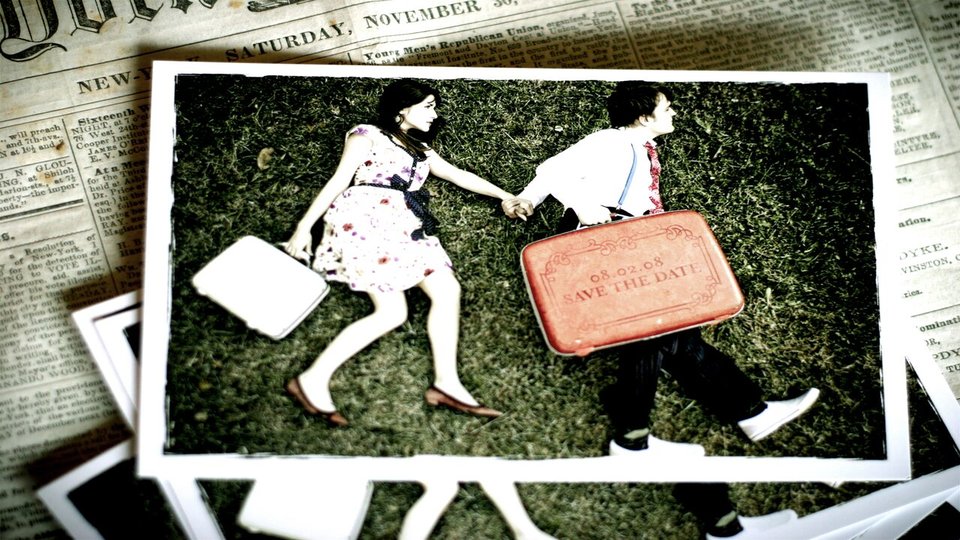