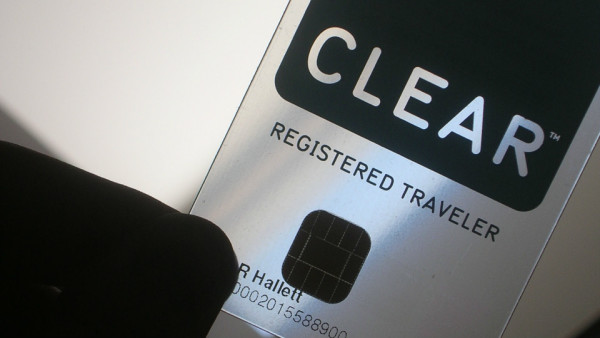 Things really are looking up when it comes to airport security these days. Not only is it possible to jump the line but there is more than one way it can be done. All it really takes is a clean record and a little financial investment.

This past summer almost half of all people flying through US airports used expedited security. I've detailed TSA PreCheck before, but there’s even another option and from the private sector, too. If you've traveled through certain airports like San Francisco (SFO) and Houston (IAH, HOU) you might have seen people scanning futuristic Amex-looking cards and skipping the line. The expedited security club they're a part of is called CLEAR.

The fast facts about CLEAR: It's essentially an alternative to TSA PreCheck in that it gets you to the front of the security line once you have your card and iris or fingerprint scanned at one of the CLEAR kiosks. But that's where the special treatment ends. Card carriers still have to take off their shoes and belts and remove liquids and laptops from their bags. It currently operates in nine U.S. airports with more on the way, including Las Vegas this fall. It costs $179 per year while TSA PreCheck requires an application fee of $85 and grants you privileged status for five years.

At first glance, the benefits of purchasing CLEAR over PreCheck aren't, well, all that clear. It's more expensive, available in fewer airports and you still have to slip off your shoes. But because CLEAR operates as a business rather than as an offshoot of a government agency, they have more wiggle room to do things past the red tape, like offer discounts for referrals, business packages the ability to sign up family members and offer partner benefits like Hertz.

Here are some of the advantages I found to purchasing CLEAR over PreCheck:

CLEAR also works with all airlines and though TSA PreCheck has continually expanded its list of participating airlines, it still leaves some out. CLEAR definitely appeals to certain demographics. For one, families can add an extra member over 18 for a steep discount and and whiz the kids through for free, too.

Businesses are another key segment CLEAR courts. They offer corporate plans and the opportunity to sign up the whole office: employees are able to go through security faster so they save valuable work time. So eager are they to get businesses' business they'll even bring a kiosk right to your office, which is something the TSA definitely won't ever be doing. For corporations flying people around the US frequently, particularly in and out of airports where CLEAR is present like Dallas, Orlando and Denver, CLEAR looks like a pretty good deal.

Solo travelers only interested in getting through security as fast and painlessly as possible are likely to go with PreCheck. And even then I would recommend for Global Entry over PreCheck to frequent international travelers; Global Entry also grants you PreCheck with the added bonus of getting you into and out of the country fast for an additional $15.

I should mention that CLEAR is a resurrected program. It existed a handful of years ago but closed down in 2009 when its operating company went bankrupt (eek). This time they seem to be back with determination and benefits that make it worth looking into, particularly for families and businesses. Unburdened by bureaucratic red tape, my guess is they'll continue to beef up their partnerships and associated discounts.

The great thing is that you can also give CLEAR as a gift. I would welcome such a present. 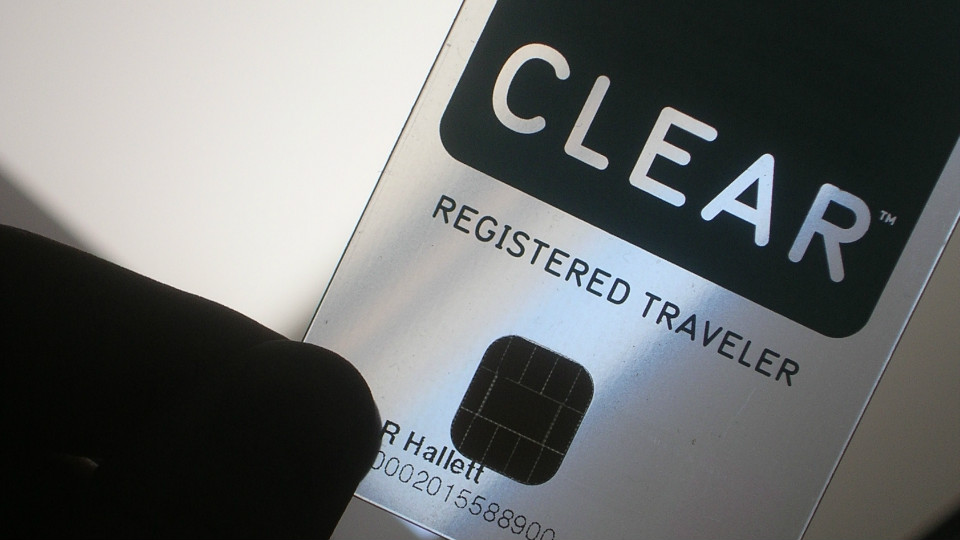