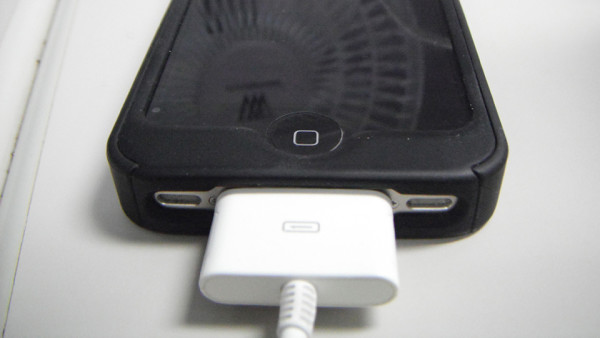 Where are thou, power plug? I'm sure battery power by any other name wouldn't smell as sweet.

Look, I know having your iPod or laptop go kaput mid-flight is no one's idea of a fun time. That's why it's time to stop wandering around the airport like one of the lost tribesmen and sit down. Lookfully, a couple of people have already done the hard work for you.

Jeff Sandquist, who just so happens to be a director of developer relations at Microsoft, created AirPower Wiki a few years ago. The wiki, which is editable by anyone, is part of the growing fight to locate power plugs in airports around the world for those who have trouble disconnecting. Somehow I've got a feeling that Sandquist knows something about having to be plugged in all the time.

Anywho, since its inception, the wiki page has slowly grown to acquire data for national and international airports alike. (Be armed with a universal travel adapter if you're out of the country.) In some cases, the wiki also has information on free Wi-Fi access and its availability. It seems like most major airports are covered, but if you've got any gaps to fill in, feel free to contribute to Jeff's site.

Here's a brief sampling from the Ms: 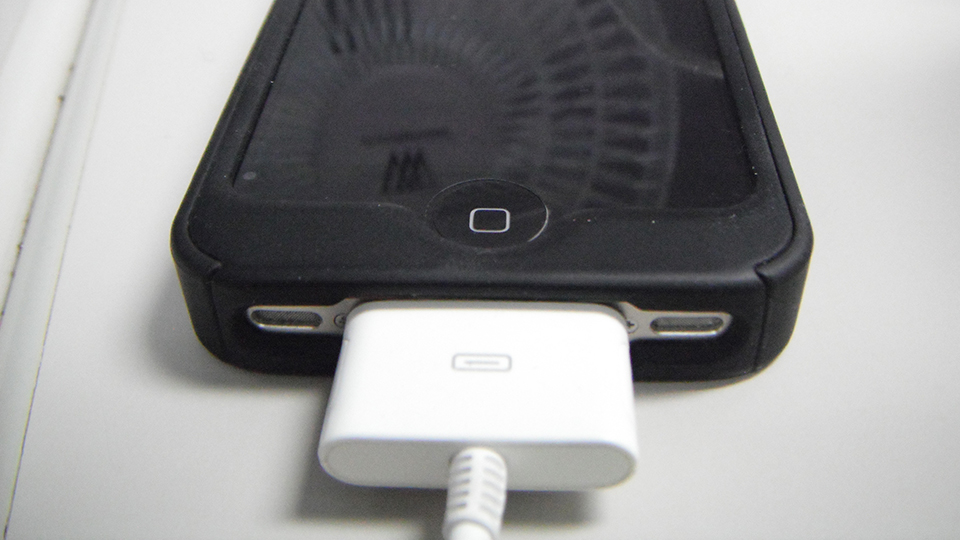