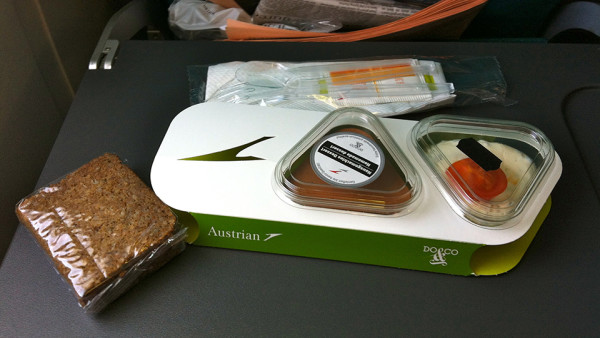 Who can even remember what airline food tastes like these days? I mean, it's almost a blessing they've scrapped food on domestic flights entirely. And yes, there's still food on international routes. But that doesn't mean you should just succumb to the airline's own menu or food-for-purchase.

While I've had the fortune to taste some actual edible airline food, there’s something that makes me iffy about it. Do you really want to put packaged food that’s designed to be stored for days into your body? Is it even fit for human consumption? Where does it even come from? What came first, the chicken or the egg?

For domestic and international flights, it’s completely acceptable to bring food on board. (Just watch the drinks, though.) Airline crews do it all the time. Think of it like bringing your lunch to work: it’s healthier, cheaper and probably tastier. Make it a point to leave 10 minutes earlier to even to swing by a store or supermarket before you head to the airport. It beats out buying one of those United snackboxes.

It even makes sense internationally, if you're going for a healthy option or have special dietary needs. Though it’s probably best to chow it down before you hit the ground or throw it away before you pass through customs. Some countries are, well, nicer than others about that sort of thing and it's a risk not worth taking.

Trust me, the last thing you really want to be doing is to be harangued and scoured by a customs officer over the reason why you have a Mexican apple in your purse at George Bush International Airport. And by the way, welcome to America! 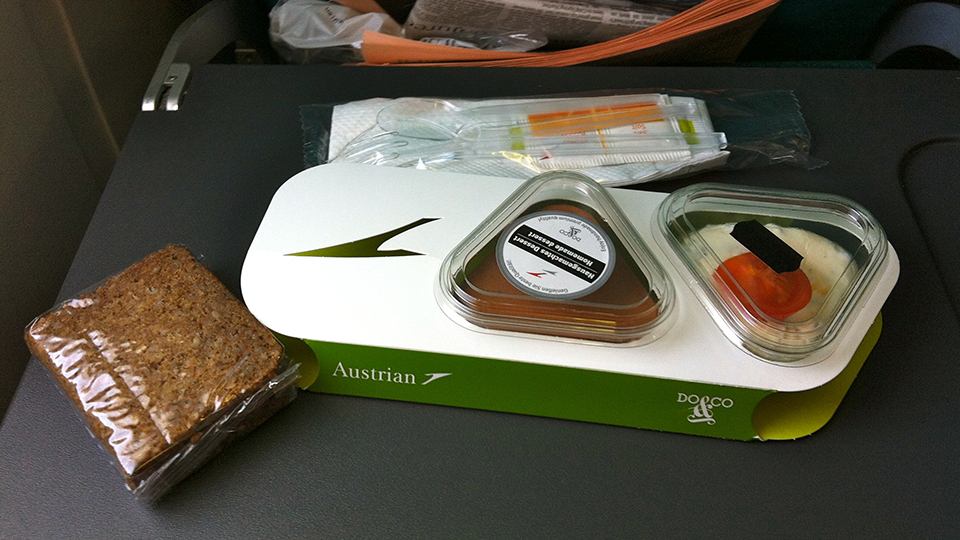