It is the 14th day of the government shutdown, so read up, if you haven't been paying attention over the holiday season.

It is not a good idea to either apply, renew or schedule an interview for Global Entry during this time period, as Global Entry centers are closed during the shutdown. In the meantime, the best alternative is to use the Mobile Passport app until things are resolved.

Don't believe us? Ask our friend that got turned away for an interview after trudging all the way to the airport, or plenty of other travelers losing the $100 application fee.

U.S. Customs and Border Protection has left a pretty clear message on the website on how the government shutdown is affecting the Global Entry process.

One DHS spokesperson told ABC News that TSA PreCheck is still up and running, though that's being paid primarily through the fees, instead of government funding. Passport services also remain open.

The longest shutdown recorded went for 21 days, meaning travelers might need to hold tight for another week or two until things sort themselves out. But then again, it could go on further longer than expected.

Never mind the TSA workers that are continuing to man the airports (and security lines) without pay... 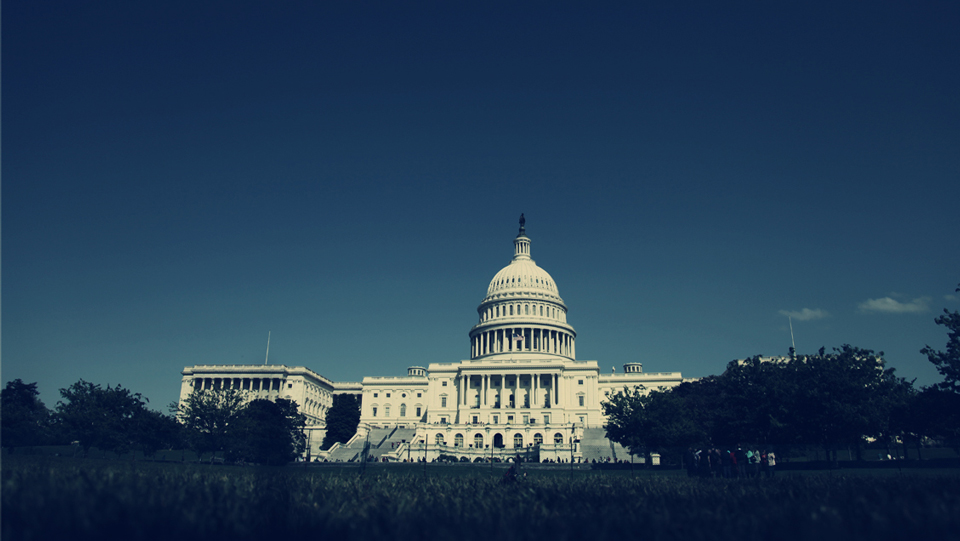