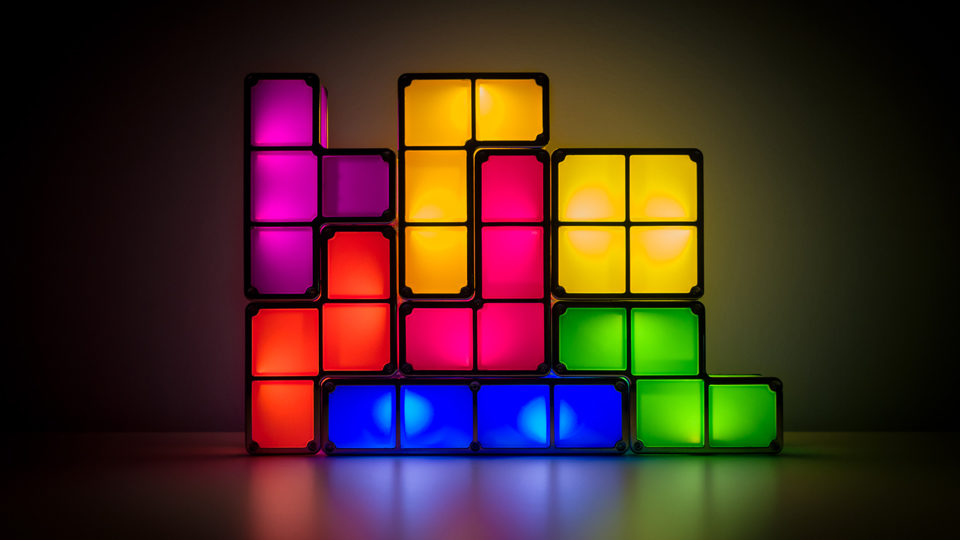 There must be a reason why I'm a master at packing. It's because I like Tetris.

No, seriously, hear me out.

Perhaps it has to do a lot with hanging around a lot of children, and constantly packing while moving from place to place, but it wasn't until recently that I made the connection between the two activities. In fact, games like Tetris and Minecraft have been academically shown to improve the game player's spatial skills (and as an extension, maybe their packing skills).

Psychological scientist Jamie Jirout at the University of Virginia had this to say about the topic in Yahoo! "Spatial orientation is all about how people think about space... It’s about how different objects fit in space and imagining how objects look from different angles."

Spatial reasoning is a highly sought after skill when it comes to the fields of architecture and engineering, but on a lighter note, it may make flying basic economy or ultra low budget that much easier when you're trying to save $60 on checked luggage.

So, who's ready for that next board game night?

This may be one of my favorite games of all time. Developed by Russian game designer Alexey Pajitnov in 1984, this game is only slightly older than me. #eldermillenial

It would make sense if there was any game that might have the closest ties to develop spatial reasoning, Tetris would be one of the first games that would top the list. Think about it: Packing is a constant exercise in creating (and filling) negative space, much like the game itself.

Part of Tetris' appeal lies in its utter simplicity, since it asks users to configure falling shapes to form a line, in order to eliminate them. Back in 2010, the franchise announced that they had sold more than 170 million copies (making it the best selling paid or downloaded game of all time), nonwithstanding all the bootleg versions floating around.

It turns out playing Tetris has other benefits. In a weird twist of fate, Tetris is also helpful for reducing addictive behaviors and in mental health treatment.

Like Tetris, the premise of Jenga is relatively simple: players start with a stack of 54 blocks, consisting of three blocks across, stacked across 18 levels. Each player must remove a block from near the bottom of the tower and place it on the top with only one hand. The player that eventually knocks or causes the tower to fall over is the player that loses.

Jenga exercises enough mental constructs in the brain, that it is used frequently in academic studies across the world, from social development disorders to improving cognitive performance.

On the outset, playing with Legos is much like playing with Jenga, but in reverse. The goal of Jenga is to prevent the structure from collapsing; on the flip side, Legos encourage the game player to build, create and assimilate with existing tools.

In another academic study conducted by the University of Colorado Boulder, scientists found "that young adults who had played with (certain) toys, as well as certain types of video games, outperformed their peers in spatial reasoning tests."

I think it would be assume to safe one of those (certain) toys would be Legos. 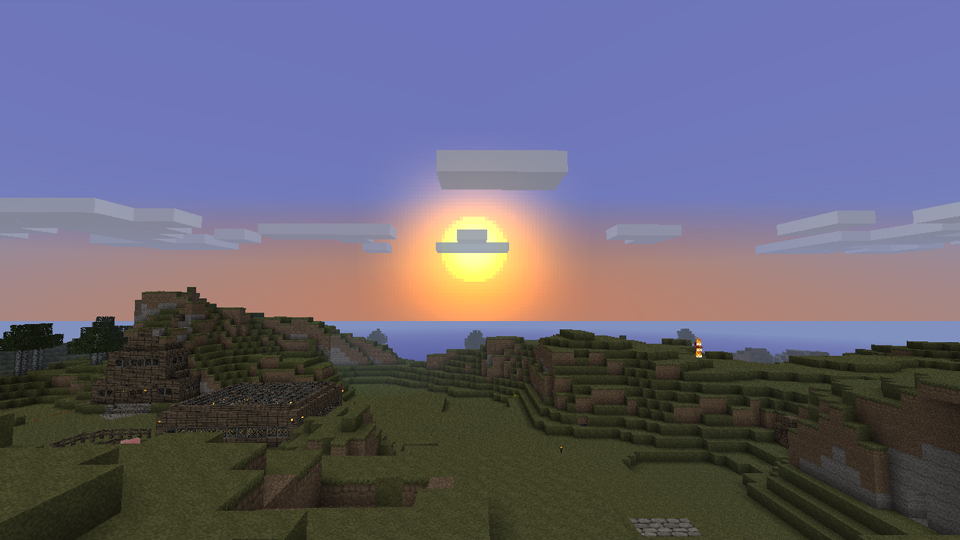 Furthermore, we caught up with Jirout before she was about to set off on a trip—talk about timing—to get her opinion. Jirout mentioned we were missing the most obvious game of all, a Swedish sandbox game that took off in 2011: Minecraft.

I think even more popular is Minecraft, which is also really, really spatial, not just in terms of like, the building and, you know, the mental rotation, but imagining what something will look like when you go to the other side of it [the different perspective of it], but also navigation, like trying to remember how to get back to where you were, or navigate the space that you're building in or whatever.

Players are able to use Minecraft as their own virtual to set up and run experiments. Besides, what's not to like about a game that's designed to show you that you can create any world that you want?

There's got to be a certain appeal in that, even for adults.

In the end, Jirout did have one further insight, laughing: "I was also thinking, it's funny you're thinking about developing your spatial skills to better pack your suitcase instead of working on [the] feeling that you need to bring so much stuff with you when you travel."

She's got a point, folks.