Map Happy » Features » Culture & Science » Germs on a Plane! It Pays To Be a Hypochondriac

I think morphing into germaphobe is just something that comes with the territory… the territory of an airplane.

I’m generally pretty relaxed (though mindful!) about things like general germ-y grossness and even environmental health dangers on the ground but I go to greater lengths to protect myself when flying. Recycled air is the perfect playground for germs, rivaled only maybe by a preschool. Plus, no one wants to be sick ever, but that’s especially, especially true on the road.

Clean your corner of the plane.

The first time I saw someone take out a sanitizing wipe and pass it over everything that could be possibly wiped down in her area, I’ll admit: I labeled her a borderline hypochondriac. Then I read that the airplane tray table is the dirtiest place of all the dirty, germy places on an airplane. Now I purify my zone like my one-time seatmate and don’t care if people think I’m going overboard. (According to Reader’s Digest, most airlines never clean tray tables.)

“The atmosphere in the airplane cabin is literally as dry as the Gobi Desert.” That’s a fact and we can quote molecular biologist Charles F. Ehret on it. Dehydration is nothing to mess with and we need lotsa water so our lungs, skin and everything can function properly. I ask for waters on waters without shame on board because I know if I feel even mildly dehydrated I feel like crap.

Other ways to keep all the membranes moist (if you’re someone who hates that word I apologize but this in the name of health) include eye drops and nasal spray. Moisturizers, sprays and balms do wonders for comfort, too. 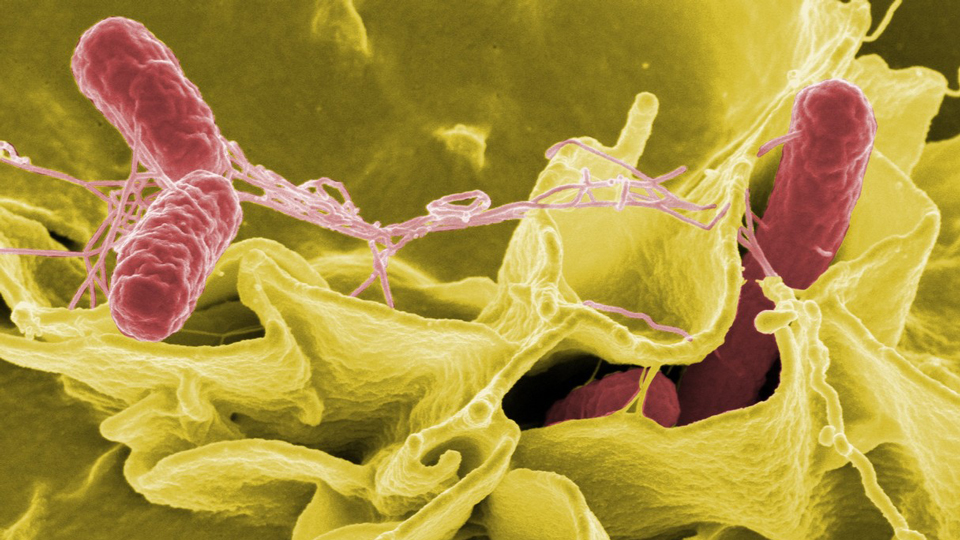 I learned from a flight attendant that I should use bottled water to brush my teeth: Cabin crews have always known not to let the bathroom tap water even touch their lips. The Wall Street Journal tested water samples on 14 different flights in 2002 and discovered the water was “not potable by any means.” We’re talking salmonella, staphylococcus and tiny insect eggs swimming in the stuff. My skin is crawling just writing this.

The EPA later established the Aircraft Drinking Water Rule (ADWA)… but I would really, really rather not.

Avoid anything that’ll cause gas.

Nothing is out of bounds with bathroom talk, right? And no one should be ashamed because bloating and all that comes along with it happens to everyone. Pilots report feeling more bloated. There’s even something called High Altitude Flatulus Expulson (HAFE), which is a very orderly, scientific name for the phenomenon that people, ahem, pass gas more at higher altitudes.

The fact of the matter is that being gassy is totally unpleasant. And it’s often not just the poor, ballooned person wishing to god they had an elastic waistband on that suffers but everyone else in the general environment. (See: HAFE.) And that’s the entire plane.

Sometimes it’s going to happen so the best anyone can hope for is to minimize the bloating/HAFE as much as possible and avoid certain foods pre-flight. The no-go list includes anything rich and fatty but also a lot of healthy stuff people choose to chomp on like cruciferous greens, any leafy veggies, dairy (milk was a bad choice) and beans (duh). Salt causes water retention, so now you’re not just feeling like a balloon but a water balloon.

Health.com has a slideshow of foods that cause bloating, as well as foods that alleviate it. Go bananas!

I don’t want to be alarmist but Deep Vein Thrombosis (DVT) is a real, lift-threatening threat when we’re squeezed into airplane seats. Erica has two friends that have suffered it, which landed them in the hospital, in fact. Sooscary. The good news is scary blood clots can be avoided by moving around periodically to make sure everything’s circulating right. Seat neighbor, I apologize for my restlessness but I’d be way sorrier if I ended up with DVT. 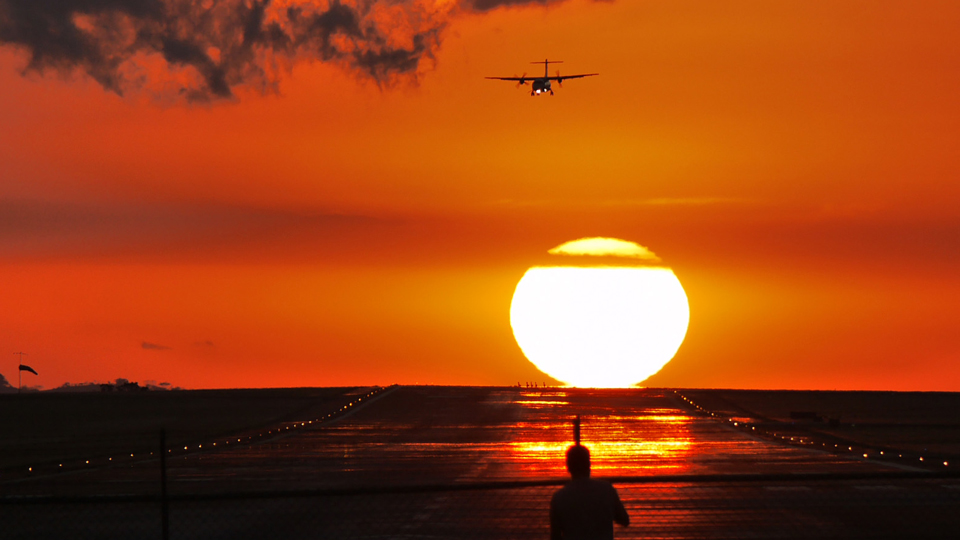 Getting struck by lightning might not be really anything to be too concerned about but sunburn and radiation? Those things, yes. A study published last year actually found that pilots and flight attendants have double the risk for developing skin cancer. That’s because flying gets us closer than the sun than we normally ever are and the blazing UV rays hit us even more intensely. So we should be slathering on the sunblock like we’re already on the beach in the destination where we’re headed. Another effective mode of protection: Keep the window shade down.

Go easy on the booze.

This bit is more about comfort than anything else. For one, alcohol often exacerbates that bloated feeling, beer in particular. And even if a glass of wine can get us woozy and nodding off, alcohol actually impairs sleep, negatively impacting the quality of a snooze. Plus, dealing with customs, immigration, baggage claim, etc. even with a quasi-hangover would be the worst. And potentially end really badly if you are really that drunk.