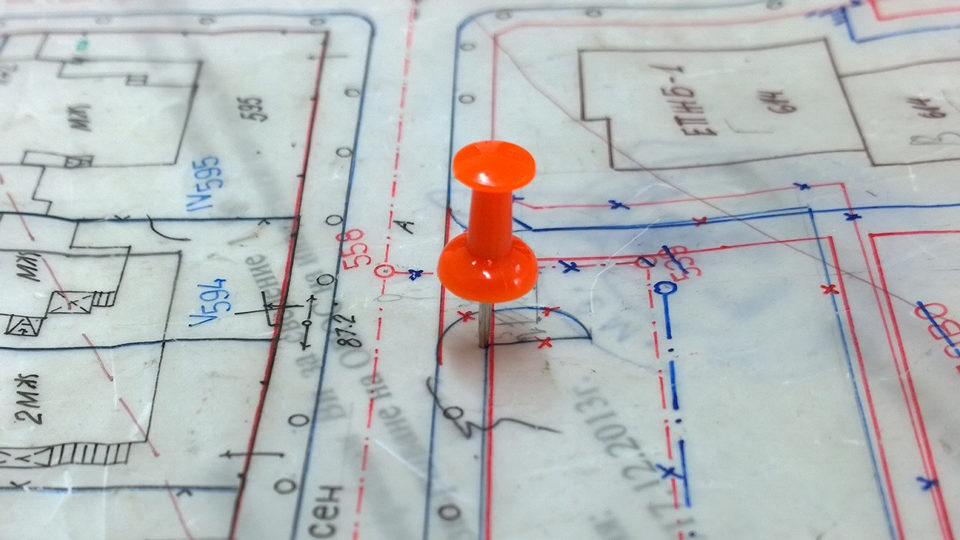 Don't like Google tracking your movements? The answer to those dreams is coming.

Google announced today that it will begin rolling out Incognito mode to Maps this month.

Users will be able to hide Maps activity and the places they searched for on a particular device. Google Maps currently use location data to populate Google Timeline, a rather creepy, comprehensive history of every place you've ever been. (Thankfully, Timeline's default privacy settings are private.)

Incognito mode will hit Android devices this month (it's not on ours yet despite a system update yesterday), and iOS shortly trailing after.

It is part of a growing movement to enable more privacy to Google users, extending to YouTube and other Google products.

Funnily enough, we have a fondness for Timeline these days. Because we can barely remember that we went to Portugal, and that was only six months ago... 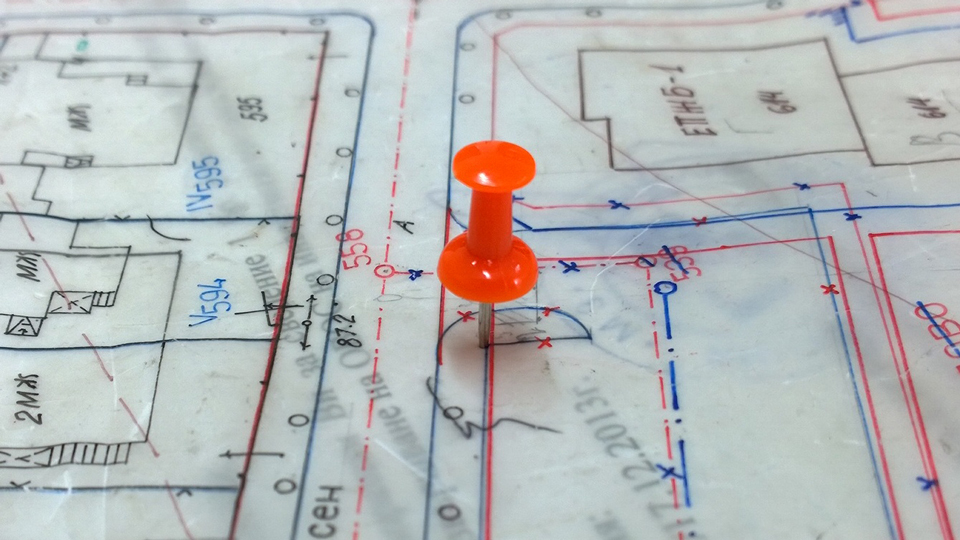