This post is brought to you by Visit Portugal.

Everyone has heard it, time after time. Portugal is amazing. But what they often to fail to tell you is what that really means.

Quite simply, Portugal is a humble country of the most sincere origins. Those that know it the best, the Portuguese, are the least likely to speak about what awaits, while those likely to speak its charms, the visitors, are often too far blown away to put it in any comprehensible description.

There’s a reason why everyone seems to disappear off the planet when they go to Portugal; up the beguiling, pastoral roads along the coast, to down the sun-kissed Algarve, the country has a remarkable affect for calming the soul. (So does the wine, let’s not lie.)

This is a country steeped in history and spirit, though they’ll never beat you on the head about it. From stunning, reconverted mosques doubled as Catholic monasteries, to the faith of Fatima’s three little shepherds, Portugal is a country where people make do with what they do have.

(For the record, it’s totally possible to stay in a former convent, complete with wine and spa. Heaven does actually exist, and let’s remind you all again, about the national treasure that is in Cristiano Ronaldo.)

That’s not to dismiss Lisbon, where there’s a creative energy palpable across the streets, and the rest of the world discovers what it has been missing out on, for a very long time. And the rest of the country feels that too, extending further out to less explored regions such as the Duoro valley and Alentejo.

Though the Duoro Valley is probably renowned of the two, Alentejo remains uniquely unspoiled. Drawing accolades as “the Tuscany of Portugal,” its rolling hills, abundant wines and fantastic cuisine can certainly conjure that image. But don’t doubt, from Évora to Castelo de Vide, there’s a plethora to discover beyond that. Enter Almendres Cromlech, a monolith of prehistoric stones, that predate Stonehenge.

For a country that has had its challenges—there is no perfect place in the world—Portugal has an optimism that surrounds, simmering below the surface. It’s built into the spirit. The country stands at the precipice of its own potential, ready to tackle on all the challenges of the past. This is Portugal’s golden age: If you’re thinking the time has passed, rest assured, it has not.

In other words, if the filters finally came off, we would go right ahead and say it: Portugal is f*cking cool.

Playlist Most noticeably, there was probably no song we were pleasantly surprised to hear more in Portugal than this one. Like, all the time. And since we’re at it, we’ve also recreated TAP Portugal’s Pop playlist to remember all those good feelings. 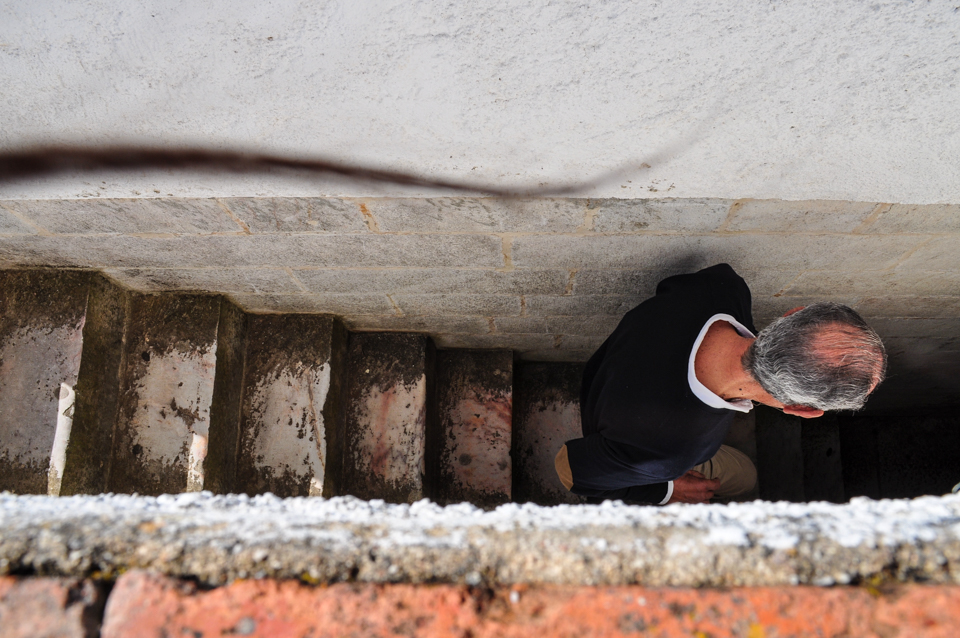 Discovering Alentejo, a few hours away from Lisbon.

Portuguese is the official language, though Spanish is spoken—or at least understood—widely throughout the country. Even knowing Spanish will get you far here. More or less, the languages are “about 80% similar” though key differences like the word for “thank you” may vary.

(The Portuguese version is “obrigado(a)” and actually has a masculine and feminine form depending on the gender of the speaker. Meanwhile the Spanish version is “gracias.” Not similar at all.)

Like in most countries, English is spoken in large cities and the large tourist centers. By far and large, English is more dominant among the younger Portuguese population, so follow the hipsters. At any rate, Portugal is incredibly popular with the British crowd, so its fairly unlikely that not being able to speak a significant amount of Portuguese would be a large impediment. 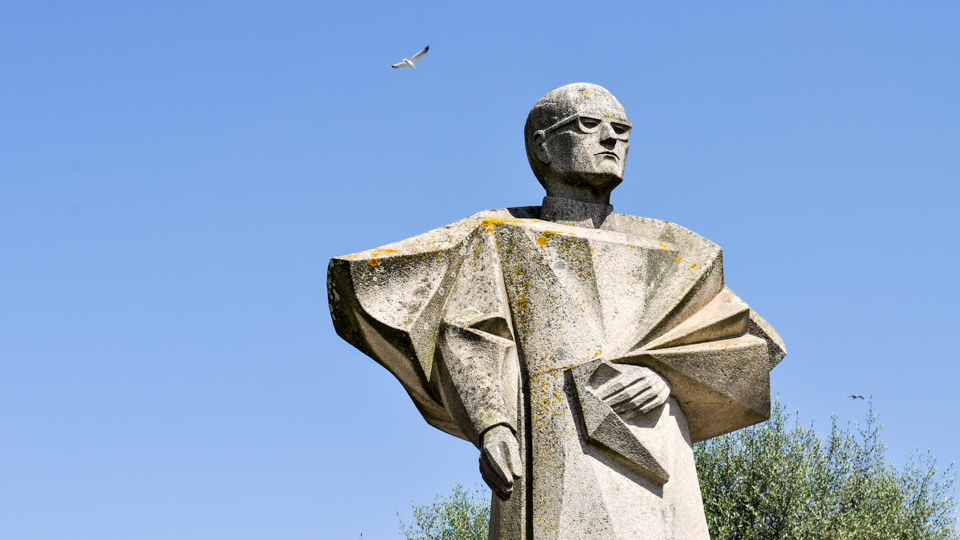 The main gateway city to Portugal is through Lisbon Portela Airport (LIS). But there are plenty of international flights to Porto, Portugal’s second-largest city, through Francisco Sá Carneiro Airport (OPO). For the latter, there are major connections from both across the ocean and to the rest of Europe.

In some cases, it may even be cheaper to fly to and from Porto!

Faro is probably the best entrypoint if the point is spending time in the Algarve.

Portugal is part of Europe’s Schengen area, meaning that for most Americans, they may enter Portugal for up to 90 days for tourist or business purposes without a visa (though further restrictions may apply in 2021). 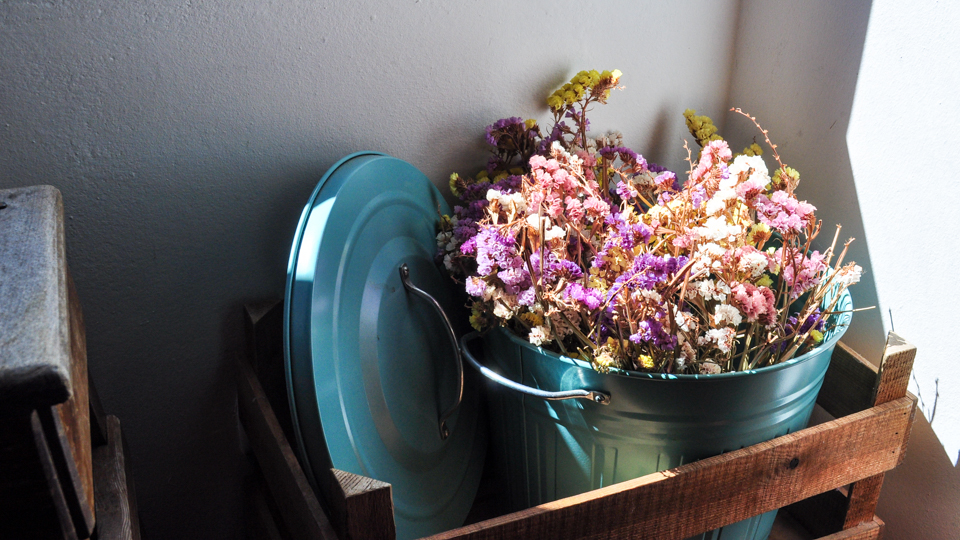 Portugal is a small country, and it’s possible to roughly cover the entire country top to bottom in almost six hours, much like the distance from Los Angeles to San Francisco.

This is a fantastic country to rent a car and drive across, meandering slowly through (though the Portuguese are slightly infamous for not putting their indicators on).

Renting a car may almost be a necessity for taking a leisurely tour through Portugal’s famous Douro valley, a UNESCO heritage site known for its sweeping wineries while its namesake river runs through. It will also be necessary for traversing through Portugal’s version of Tuscany, Alentejo, at a more self-guided pace. Though the tourism infrastructure outside its biggest towns is not as well developed, there is a public transport system does manage to somewhat fill in the gaps. 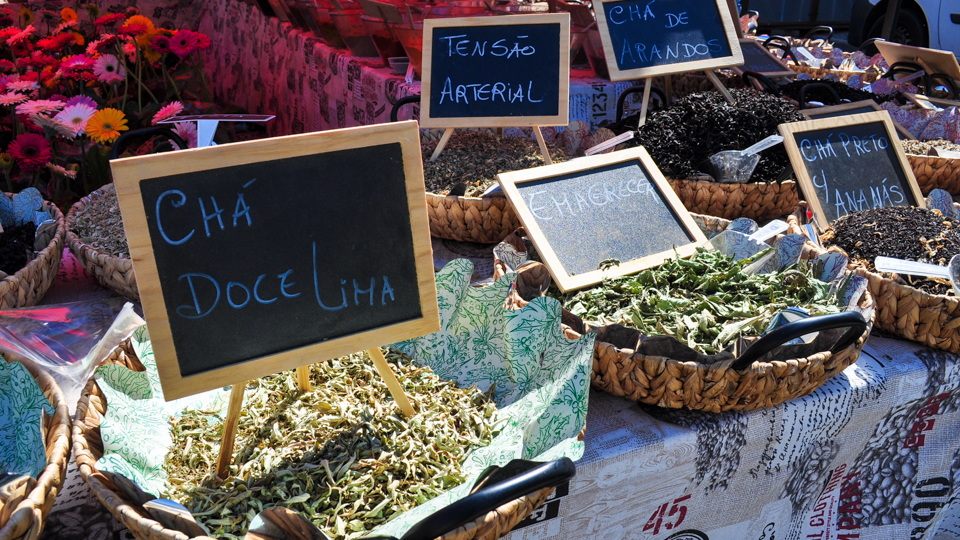 For long distance travel, the most popular bus operator is Rede Nacional de Transportes; there seems to little competition since the company has merged with RENEX. Busbud seems especially convenient for finding the best timetables, though it seems cheaper to book directly . To get a sense of what may possible, its definitely worth checking out the network map.

The main bus departures will occur from Lisbon’s Sete Rios (right off the Jardim Zoológico metro station on the blue line) or Oriente bus terminal (Oriente station on the red line).

Train connections occur the most frequently at Santa Apolónia, Gare do Oriente, and Cais do Sodré, right near the Baixha downtown area. For those wondering, Cais do Sodré is also the train to visit Sintra, the so mystical town known for nestling itself in clouds right outside Lisbon.

Though it is possible to fly within cities, for the most part, flight travel generally doesn’t make sense unless it is actually impossible to go via road. For transport to Portugal’s Azores or Madeira coast, flights are available from Lisbon and Porto through Azores Airlines, TAP Portugal, and Ryanair.

Euros, euros, euros. Portugal also has the fortune of being a a relatively plugged-in country, though from time to time, there would be the occasional establishment that only accepted Portuguese bank-branded cards.

The financial reasoning behind this is unclear, though it often necessitated a quick run across the street to the local ATM, in a story that almost never ends well in terms of ATM surcharges. Most noticeably, this was more common for mom-and-pop places than it was for other places that had a more established tourist clientele.

(It’s interesting to note that we did not have a problem using Mastercard, which is typically less commonly accepted abroad.)

Of course, Lisbon remained the most expensive city that we visited, and the best deals were often found in Porto and smaller towns.

Typically not expected, though 5-10% may be considered for exceptional service, and going above and beyond. 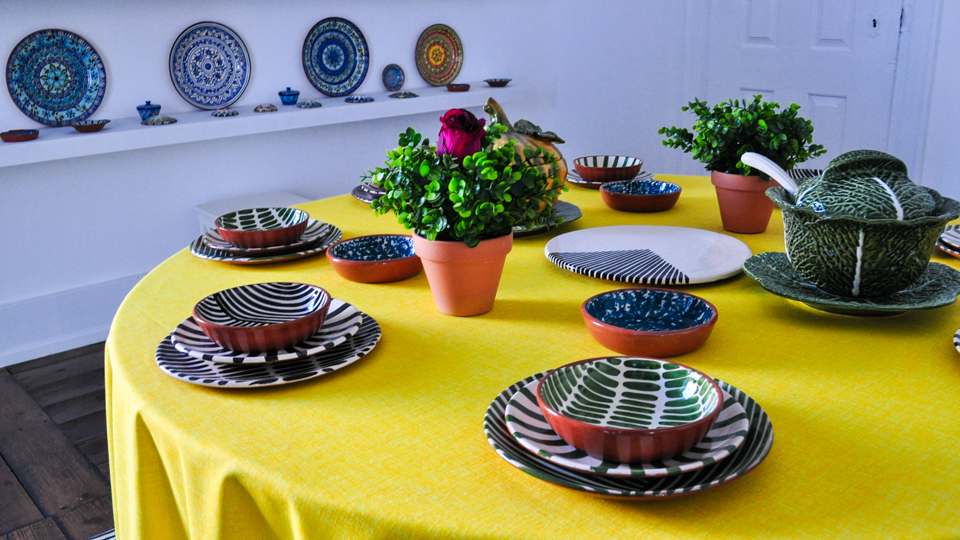 Humble doesn’t only describe Portugal’s culture, it also covers Portuguese cuisine. “Simple” may be a word that gets tossed around a lot, but if you think Portuguese food is simple, then my dear, come a little bit closer so I can whack you upside the head.

Portuguese cuisine may not be up there with, say, the complexity of Southeast Asian cuisine, its seemingly diametric opposite, but what the Portugal does do well is take care of the food they do prepare. Often, with thought and care.

Expect Portuguese staples to consist of coriander, cod (bacalhau), (really good) olive oil, cheese, and jamón ibérico. That, or the jamón was something I told myself was normal, slurping it up every morning to freak out my cardiologist.

Given Portugal’s proximity to the coastline, there’s the expected emphasis on seafood but that doesn’t mean there aren’t meat dishes to explore. Lamb, oxtail soup (oh my gawwd), and black pork cheeks, the Portuguese aren’t afraid of their red meat. In fact, one of our favorite dishes throughout the trip was cabidela, chicken, duck or rabbit cooked in its own blood with a little bit of water, wine or vinegar.

Basically, this shit was delicious. (The duck rice is also good.)

Here are several photos that will probably make you hate us:

Portuguese desserts often are derived from the same basis of egg yolks and sugars in a multitude of preparations, culminating in the famous pastéis de nata, or Portuguese egg tart. The story goes, as a Catholic country, Portuguese nuns would often use egg whites to starch their habits; and being thrifty (as well as smart), would combine the yolks and sugar to yield some of Portugal’s most famous desserts.

How else do you explain the decadent pão de deus (God’s bread) and natas do céu (heavenly cream)?

It’s especially important to note the nearly innumerable varieties of Portuguese wine, nearly unrivaled in quality and quantity. It would be hard to find a bad wine. An important part of the social fabric and tradition, wine can be frequently included in a lunch special, or simply appended to the meal for as low as €1 ($1.18 USD).

Though for the uninitiated, Portuguese wine can be overwhelming, like it was for us. If there was any place to delve deeper into wine education, Portugal is a great place for starting. (TAP Portugal actually offers a unique one of its own; the added bonus being a great way to sample the onboard selection.)

Dinner times typically start around at 8 or 9 pm depending on the city. And definitely reject the bread at a restaurant if you don’t want to pay for it.

The only thing we wish we had done more of? Buy more sardines.

Portugal’s country code is +351. In terms of mobile operators, Vodafone offers a special SIM for those visiting. 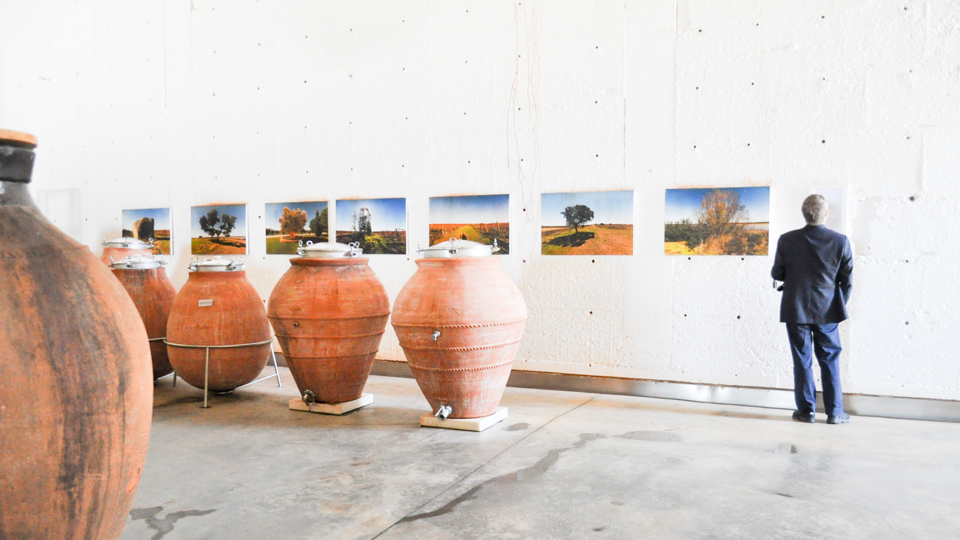 History at Herdade do Esporão, one of Portugal’s Alentejo wine producers.

Portugal is a relatively safe country, though Lisbon, especially around tourist areas can be more prevalent with the presence of pickpockets. Otherwise, there is just not much crime.

Tipping? None; 5-10% for exceptional service
VAT Refundable: 23%; goods must tally over €50 in single purchase