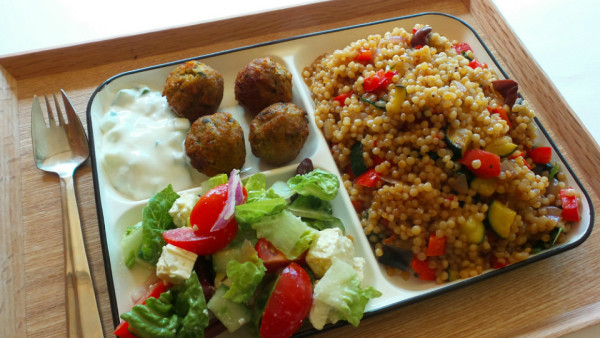 It takes extra planning, constant ingredient checking and explaining that chicken is, in fact, meat when traveling as a vegetarian. Never mind you paleo eaters.

Sure, there's no free food on domestic flights anymore but at least everyone knows you need to eat when you're flying halfway across the world. Complimentary food is a mainstay of international flights and most airlines will accommodate all types of passengers with special diets that range from low-sodium to halal. This is your guide to those special meals, whether you're vegan or Hindu.

Mostly, I found that international airlines like Turkish Airlines, JAL, Singapore and Virgin Atlantic—but not Qantas—tend to do it better than many U.S. airlines, with many going so far as to offer raw vegetarian meals. In terms of North American airlines that fly internationally, United is the only airline that does not offer any type of medical diet meal. (U.S. Airways does step it up, though.)

The meals won't magically appear on board, though. Most airlines do require prior notice of at least 24-48 hours. A confirmation call a few days before flying can also ensure that the meal makes it on, something I recently learned when I was left with last pick of dinner dishes because my vegetarian meal was nowhere to be found.

There's even a helpful Chowhound thread for veggies outlining which airlines’ vegetarian meals are edible — and which are better left untouched. If all else fails, pack some snacks.

To see how most airlines did, I searched a handful of popular international routes out of major U.S. hubs, using LAX-SYD, LAX-NRT, NYC-LHR, ORD-CDG and MIA-GRU, and the airlines that serviced them.

*The allergen-free meal on Air France does not include peanuts or nuts. See full list of allergens excluded here.

**American Airlines’ website states the meal is vegetarian only but I was assured over the phone that most of the time they make the vegetarian meal vegan to accommodate both. It’s a good idea to call and make that clear before flying. 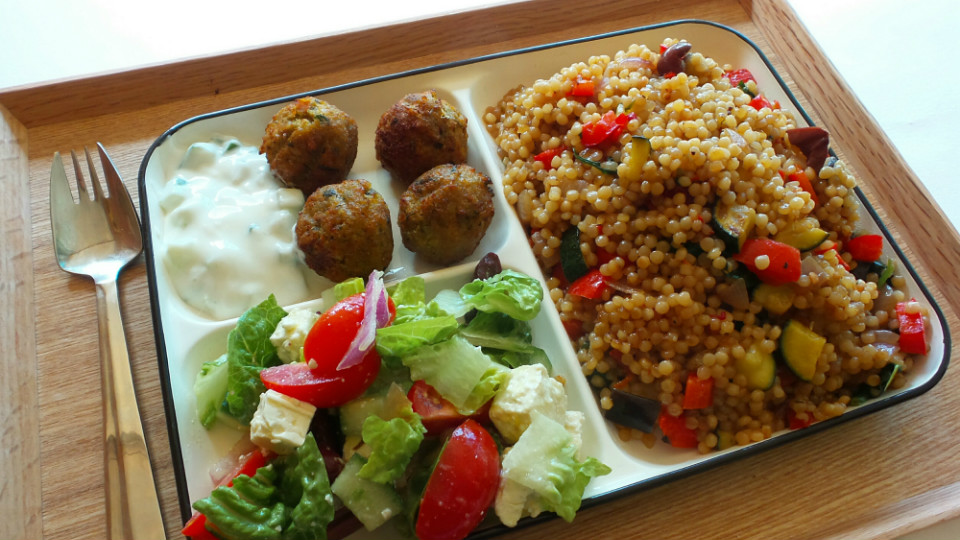 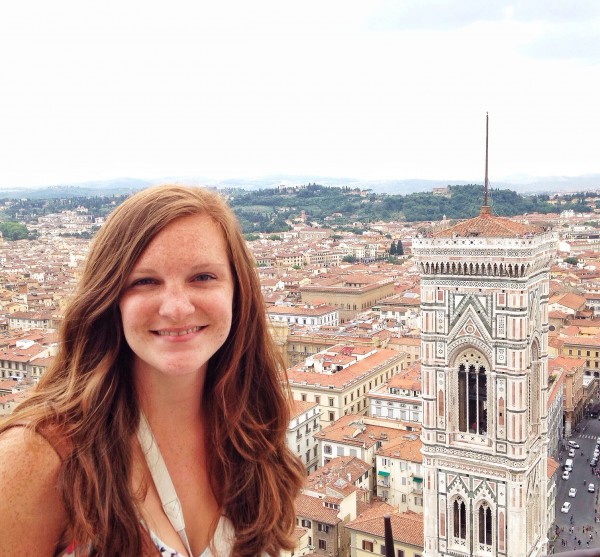