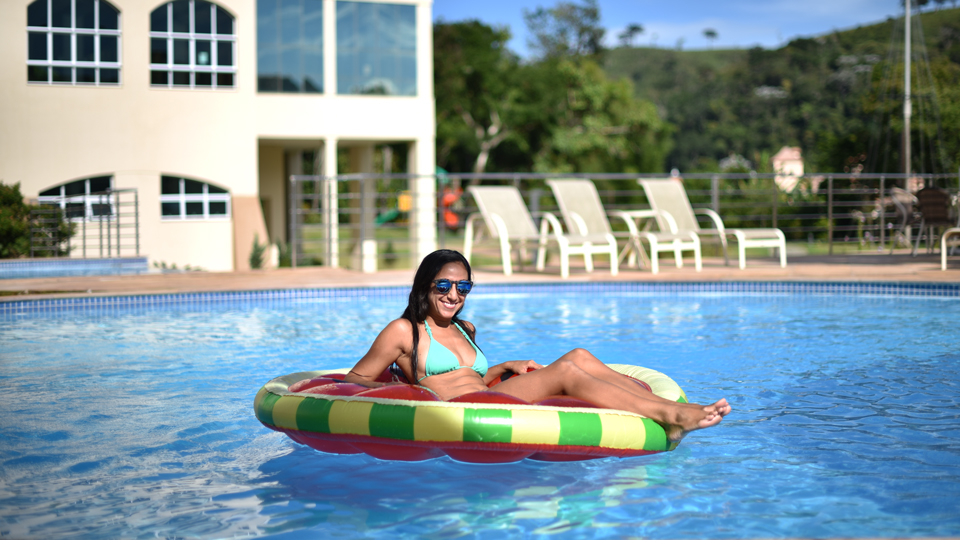 Ironically, we must be in the other half!

The vast majority of readers polled, or just under half of people, seem ready and willing to travel internationally right now at 49%. (The other factor to this equation, which is whether they cangiven light of all the recent travel restrictions, is totally another matter.)

Given that we're a travel blog, and that people come looking to us for travel information, it's possible that these numbers might be slightly biased!

Here are the numbers:

The other two camps, those traveling domestically, and those not traveling at all, are split pretty evenly, at 23% and 29% respectively.

Those traveling domestically seem to be in the smallest minority, though is cavorting 40 minutes away to Greenwich, CT really considered traveling? (I guess so.)

This seems to be right in line with everything that we are seeing. Currently, the volume of people flying in and out of airports is down about 50% from the before times.

For instance, just under 1 million people flew over Labor Day weekend—968,673 to be exact on September 4—down from nearly 2.2 million people the year prior.

This also more or less to be in line from what we are seeing with our own numbers.