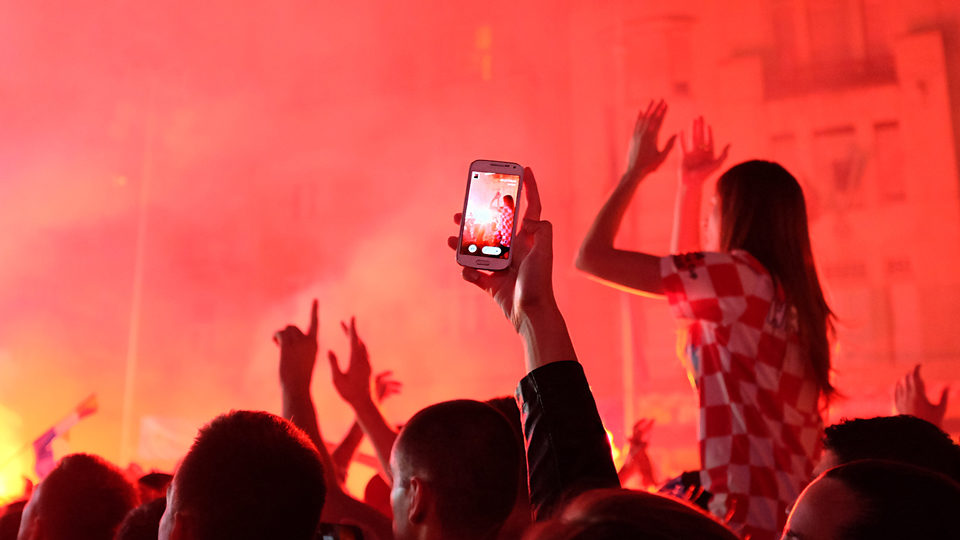 There are a lot of data plans out there (call and text too, but c'mon). It's easy to get overwhelmed, so to make things a bit easier, here's a chart with the details on international plans provided by major cell companies in the U.S.

Though there's an overwhelming favorite when it comes to the carrier of choice, chances most of the people aren't in the market to switch for just a couple of days. Verizon and T-Mobile rely on preexisting plans to dictate speeds and data overseas. Others like AT&T and Sprint add on data, minutes and messages specifically for international use. And watch out with overage fees... for instance, Sprint's International Data Pack add-on charges $10 per megabyte!

AT&T's Passport, Sprint's International Speed Data Roaming and T-Mobile's High Speed Data Passes have multiple options for how much data customers can purchase (tho, T-Mo is offering free LTE in South America and Europe for the rest of the year!). Others, like MetroPCS's Canada Unlimited and Verizon's TravelPass are flat-fee international extensions of preexisting domestic plans. The data is so convoluted that it can be hard to digest it all.

Please note, this chart doesn't include international pay-as-you-go options. They usually aren't a good deal when abroad for more than a few days. Like, Verizon charges $2.05 per megabyte and Sprint charges $0.019 per kilobyte without a plan (that's $19 per megabyte!). Yikes! 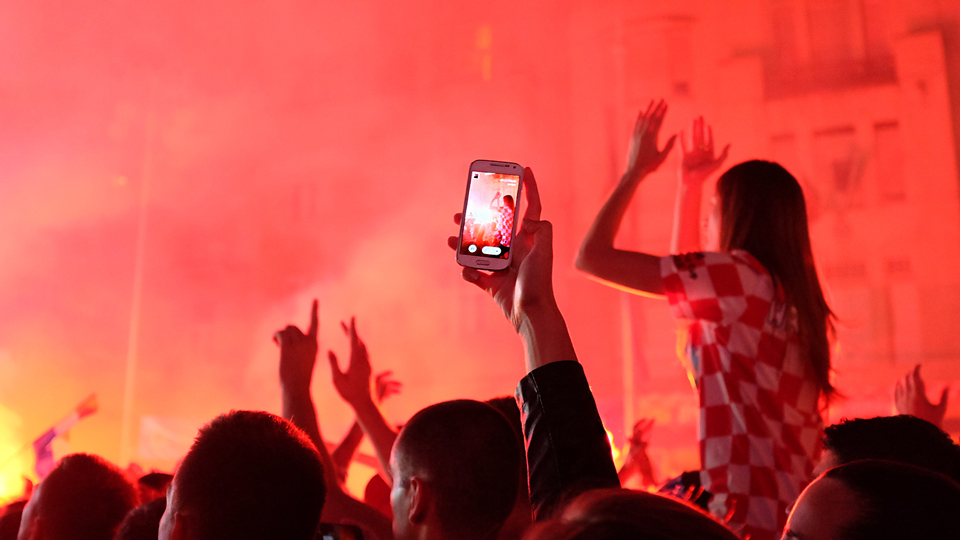