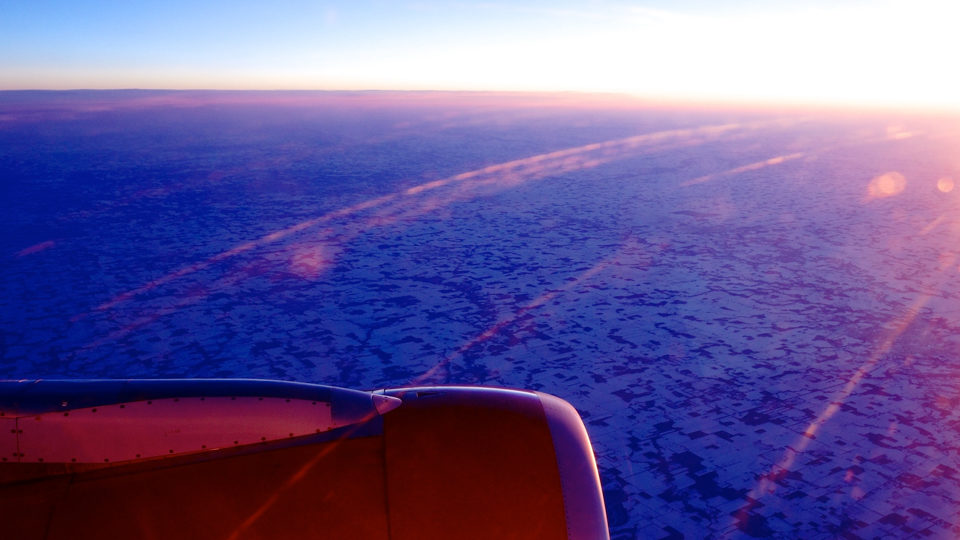 If you want to cheap it out, basic economy fares may be the wrong choice for that next adventure. That’s because there are extra fees for almost everything, from bringing carry-on bags to picking seats and possibly even breathing air.

Alaska, Delta, JetBlue, United and American now offer basic economy fares in addition to "standard economy" options in an effort to attract cost-conscious travelers. But when you break it down, the fees add up. If you really do want to save on the next trip, it’s important to know a couple things.

In a change from the initial basic economy offerings, United is now the only carrier that prohibits basic economy travelers from bringing a carry-on bag onboard, without a fee. United requires that all luggage fit under the seat in front of you, and if it doesn’t—well, guess what—there’s a checked bag fee.

(Passengers won’t be allowed to take that luggage on the plane; instead, the luggage will have to be checked. No carrying on.)

United is the only one so far that doesn't allow basic economy fares to count toward status.

Though Delta rolled out basic economy fares back in February 2015, United and American Airlines jumped on the bandwagon in February 2017 in an effort to compete with budget airlines, such as Spirit and Frontier. But for many, those airlines have been nearly indistinguishable from the rest for a long time.

There is, however, one important difference between the budget airlines and the legacy airlines: On Spirit and Frontier, certain changes can be made for a fee. For the vast majority, it is not possible to- ake any changes to the ticket. [. At initial publication, United, Delta and American still only offer basic economy on select routes. This may have changed significantly.]

On the bright side, these airlines still offer food and beverages for basic economy passengers, as well as access to Wi-Fi on some flights.

Meanwhile, the middle ground ones airlines still offer standard economy. Southwest and Hawaiian has yet to make a move.

Here's what to expect across the board for the (extreme) bottom of the barrel:

Bolded airlines are airlines offering basic economy fares. In all cases, we verified the information with a company representative or direct from the website.
23 footnotes

Dude, when did all the seat assignments disappear? 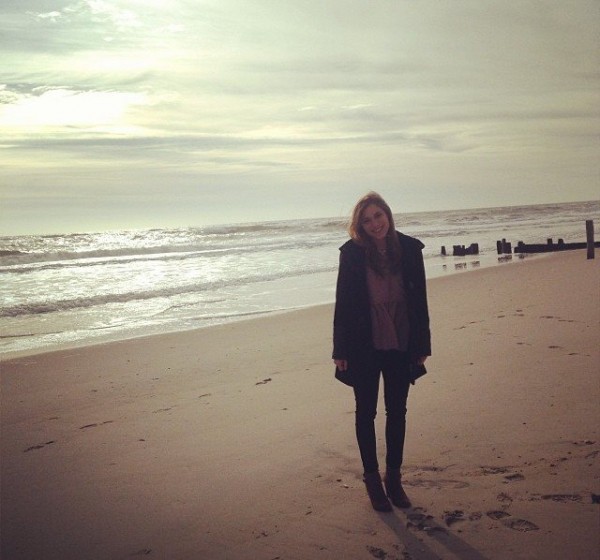