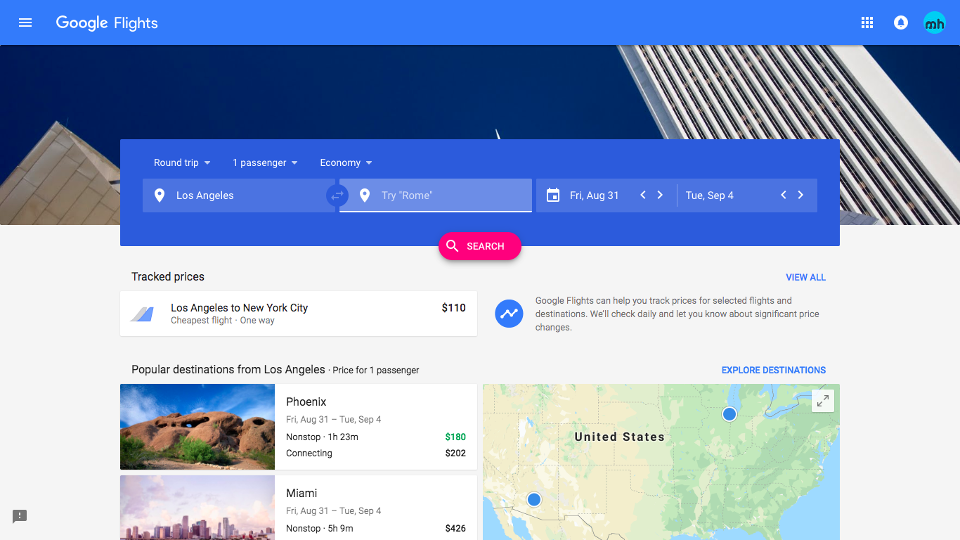 Here's how to beat the jerks at their own game. Basic economy, take that!

Google Flights has a filter to remove these fares, or at least take into consideration the overhead bag bin fee if travelers will need access to a carry-on bag during their trip. Nothing is more annoying than having to mentally add a $25 bag fee to a United, Frontier, Spirit or American flight.

(Starting September 5, American is allowing carry-on bags again, regardless when the booking was made. This has been confirmed by an official representative.)

In order to activate this feature, its pretty simple. Run a normal search, and on the results page, Google Flight will return several options. There is a sorting filter along the top that allows users to sort by stops, airlines, prices, times, connecting airports, and yes, overhead bin or carry on bag access.

Here's where that filter shows up. 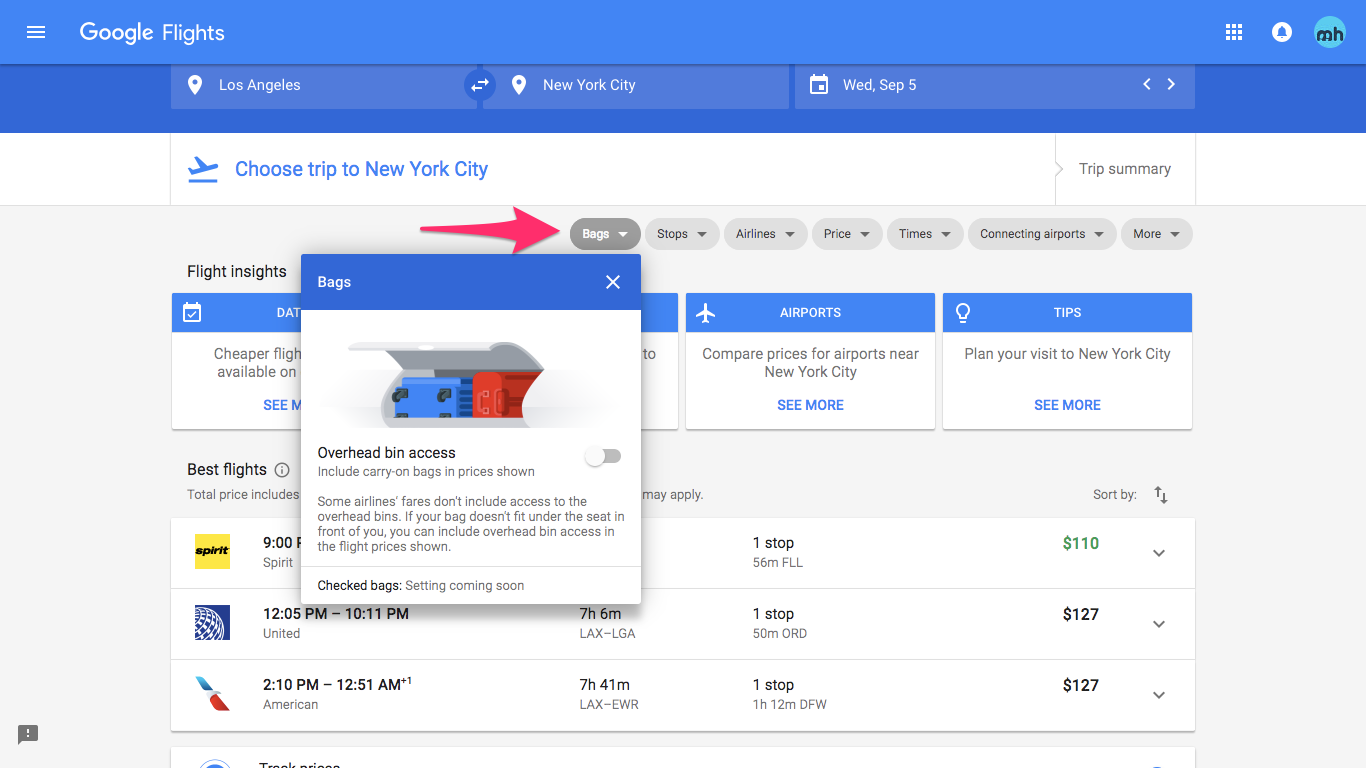 In this particular case, for a search from Los Angeles to New York on September 5, the cheapest price went from Spirit at $110 to American at $136. (In the previous results, the same American flight wasn't available previously, so that seems like a weird, flukey algorithm thing. On KAYAK, the carry-on bag filter shows the cheapest flight to be Spirit at $147. In any case, check those fare rules!)

Southwest is also noticeably not included in the Google Flight results, which offers two free checked bags to customers.

Of course, should you manage to pull off packing light, basic economy is not a terrible option.