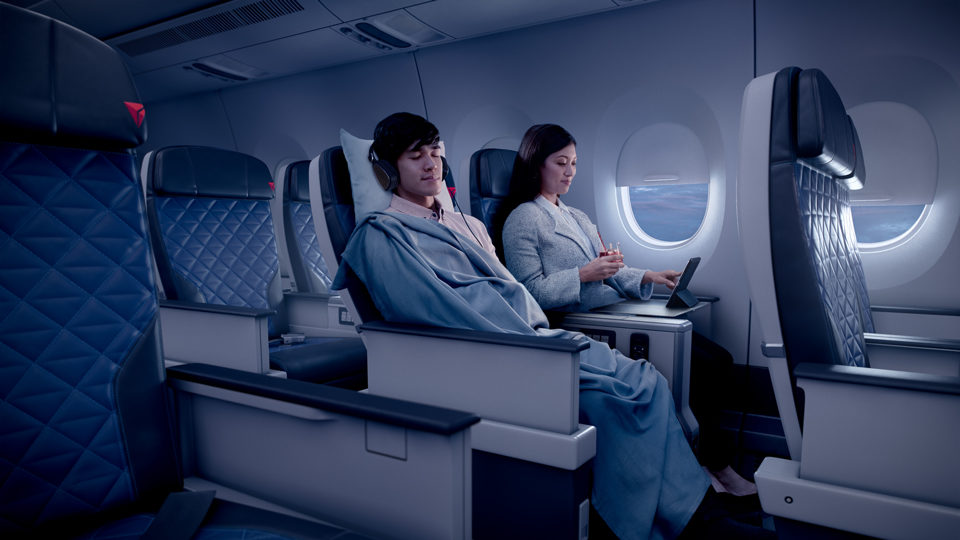 Anyone remember that insane iPass deal for unlimited inflight Wi-Fi for just $10 per month that no one can get anymore? This deal is almost as good.

Currently, this monthly pass is $4 less than what it costs for a single, all-day Gogo pass.

This deal is only available to existing T-Mobile customers that have a current plan. Customers can already get one free hour of unlimited in-flight texting and Wi-Fi, but this is sans time restrictions.

There are some caveats, though. The Wi-Fi is limited to one device — mainly the phone.

The only limitation was that it could only be used on her phone. “But I can do enough work on my phone at this point where it’s kind of a non-issue,” Deahl said. “I don’t need my laptop to write an email or look at a Google Doc.”

Or, hook it up to a Bluetooth keyboard, problem solved! Routers also help.

The ONE Plus add-on also comes with a host of other benefits, like HD streaming and 20GB of 4G LTE mobile hotspot data. Most importantly, it also doubles internet and data speeds abroad.

Check out the fine print here. 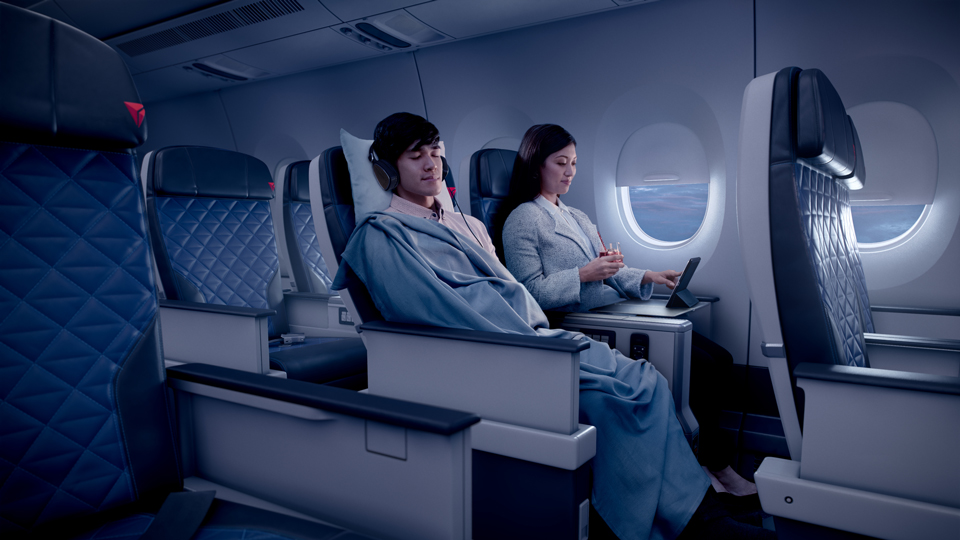 Current T-Mobile customers can sign up for ONE Plus for an additional $15 per month. It offers unlimited in-flight texting on all Gogo flights, but is limited to phone usage.