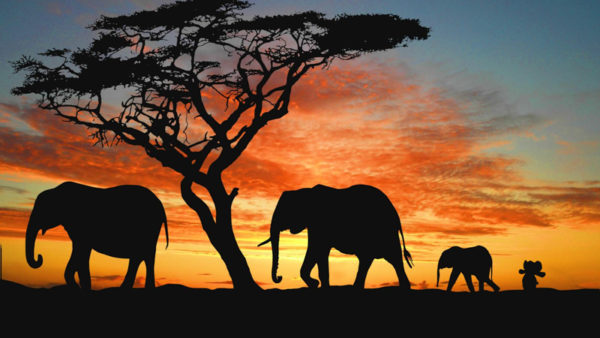 What to do when your son's favorite stuffed animal goes missing? Ask the Internet for help.

It's a simple story: Child loses toy. Internet helps out. According to Scary Mommy:

Reddit user KontanKarite recently posted that a friend’s little boy had lost his favorite toy — a small, gray stuffed elephant. Rather than upset their son by telling him the elephant was gone, the parents brilliantly opted to explain away the toy’s absence by saying it was off traveling the world. The Reddit user shared a photo of the elephant, and asked other users to do a small favor for the boy by photoshopping his toy into different locales around the globe. The responses that have been posted so far are adorable enough to melt anyone’s heart.

There's got to be no better way to teach a child about what's out there in the world. This lost elephant's adventure is infinitely more interesting than another silly Instagram feed, simply because the sky's the limit. (Including a misadventure or two with Keanu Reeves?) 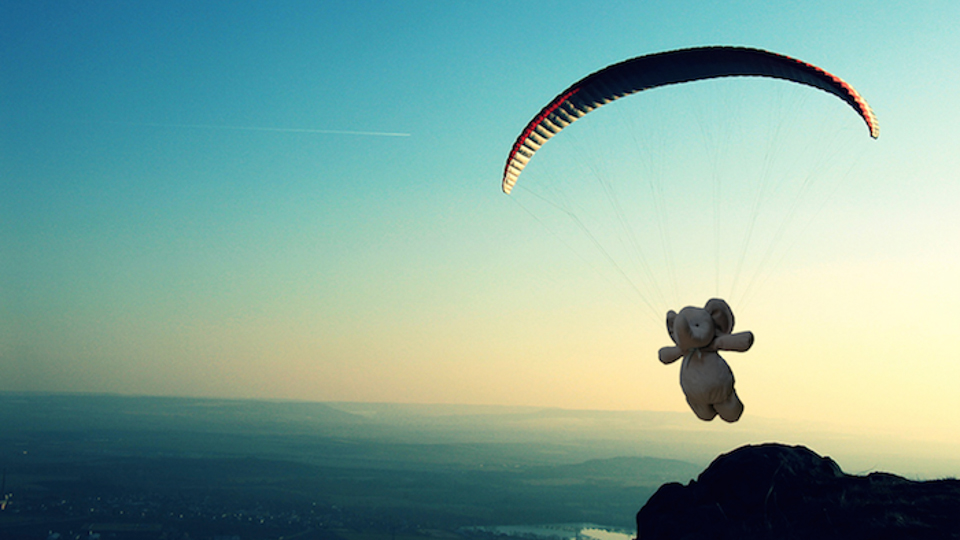 For more creative stunts this elephant has been up to, see the slideshow. 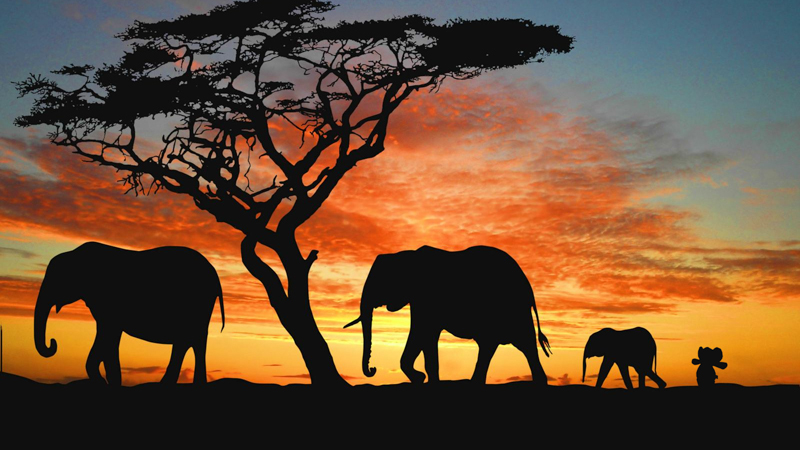