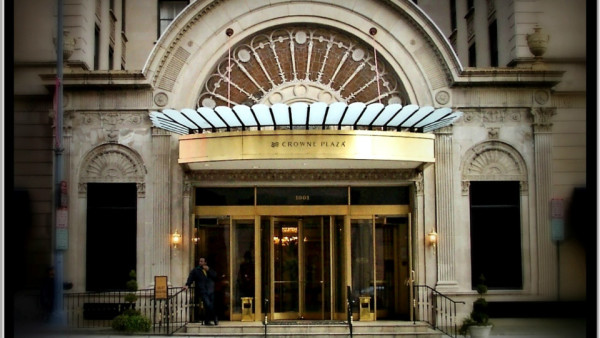 Apparently, it isn’t uncommon for hotels to upcharge travelers to the most expensive nightly rate, without them realizing it.

Ben Schlappig from One Mile at a Time recently pointed out this little-known hotel phenomenon where hotels upcharge travelers to the highest nightly rate for an entire stay instead of taking the average or lowest rate across all nights. That means if the individual nightly rates range from $159 to $179, the hotel will default to the $179 rate for all nights. It doesn’t average out the rate like a good reservation system would.

To show out how this plays out in a real booking, let’s look at a three-night stay. The lowest rates for night one and night two is $159 while night three is $179, meaning that the legitimate charge should be $497 before taxes. The reservation system, though, defaults to $179 for all three nights, upcharging travelers to $537 before taxes come into play. (The real average nightly rate in this case is about $165.)

Schlappig quickly explains that this typically doesn’t happen and if rates differ by night, a lot of times the overall price displayed will be the average nightly rate. But this glitch still happens often  more than it should. Some of the biggest names in the hotel business, such as Hyatt, Hilton and Marriott have been reported to be known as some of the biggest culprits.

One Mile at a Time commenter LR explained the reasoning:

The best way to circumvent this is to not only check the nightly rate—pull out that calculator—but to book each night individually. It sounds like a hassle but it does ensure you’re getting the lowest rate possible for each night. People have mentioned that as long as the reservation is in the same room category, most hoteliers are happy to treat it as one reservation.

Another reader pointed out there are actually key advantages to this strategy:

In addition, booking each night in a separate reservation may give you more flexibility to depart early or otherwise change your stay. Some (many? most?) hotels have an official policy that, if you do not change or cancel your stay by the cancellation deadline for the first night, you cannot change or cancel any part of your stay. So, for example, if you have a five night stay planned but might want to leave after four nights, it’s best to book the fifth night as a separate reservation, which can then be cancelled separately as needed.

I just didn’t realize I had to worry about hotels, too. 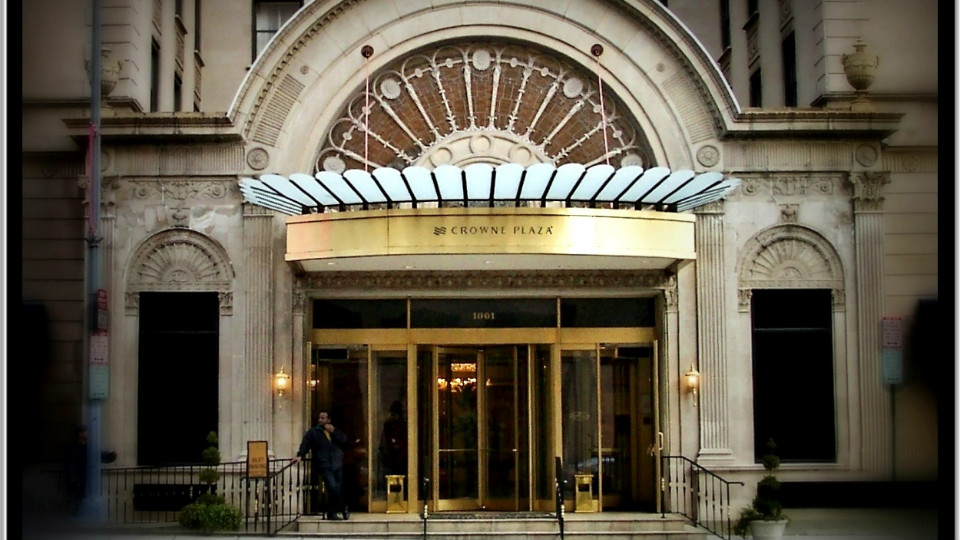