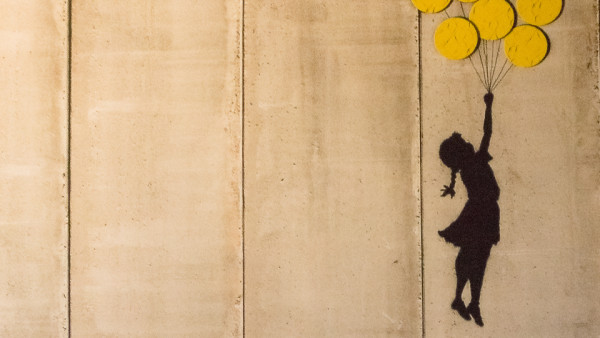 This is part 1 in How I Didn't Quit My Job To Travel the World series.

Did you know there are plenty of expats who manage to travel without quitting their job? Oh my god, it's true!

Ditching your job to go travel the world only works if you've got mad budgeting skills and a wealth of cash stockpiled for the road (*40k, cough*). A trust fund certainly helps, but we're not talking about those people. Otherwise you could end up scrubbing toilets. Blogger Chanel Cartell once wrote this about her epic adventure:

After being gone exactly 6 months, I feel it necessary we share the uglier side of our trip...So far, I think we’ve tallied 135 toilets scrubbed, 250 kilos of cow dung spread, two tons of rocks shoveled, 60 meters of pathway laid, 57 beds made, and I cannot even remember how many wine glasses we've polished.

This series will feature people who've put serious pedal to the metal, all without forsaking their career. As most people will see, there's not one and straight narrow path to doing it. Sure, some professions are more flexible than others, but hopefully it sparks an idea on how to achieve your travel goals without scrubbing toilets. And the first person featured is me!

Explain your life to us before you decided to travel.

I had just graduated. I was living and working in San Francisco, blogging about tech and gadgets. I couldn't take off whenever—I actually worked around the clock because we published an item every 20 minutes. This was right after the mortgage crisis, so my morale about the industry wasn't great.

I decided it wasn't working out, so I tried my hand at tech PR (which was an even worse disaster). It was so miserable that my best friend encouraged me to visit him in Beijing. I managed to shoehorn about $4 or $5k — just enough for me to get out of Dodge and get to Asia.

I had never been outside the country prior to that. Family trips from L.A. to Baja California don't really count in my book.

So did you actually quit and then go to Asia?

Technically, I did. (Laughs.) But I also wanted assurances I wouldn't be totally broke, so I finagled a writing contract for a finance blog before I left. The main problem was that the staff operated on a U.S. time zone, so I was often working late into the Hong Kong night. It gave me a whole new respect for people who do the red-eye shift.

Explain to us where you first went.

First, I went to Beijing. Then I backpacked greater Asia and Southeast Asia for three months. I'd write when I could. By the time I got back to Beijing, I knew the contract wasn't working out (because of the time differences), but I knew I wanted to keep traveling.

I came back to the States, but that was just enough to get the travel bug going. So I secured another remote writing job and spent six months in Mexico City. I'm pretty sure my boss thought I was in Los Angeles the entire time.

Eventually, my friend encouraged me to come back to Beijing to find a company that would try to sponsor me for a three- or six-month contract. I sold my car (which I just paid off the month before!) and went again. I really had no idea if I could get a job, but knew I could do the English teaching thing in case I couldn't find anything else.

I was on this tourist visa looking for work in Beijing, looking for any company that would sponsor me, which was kinda exhilarating and nerve-wracking at the same time. I got a few offers but none that I liked. Finally, I got a six-month contract in Hong Kong with TIME, so I took off.

How did it work there?

Six months pretty much turned into three years. The company was also quite generous with vacation time since I technically worked for TIME International. Because we had a lot of expat staff (there were actually not many Americans on the team), we received the same package as our British, Australian and Canadian colleagues.

I was getting anywhere from two to two-and-a-half solid months off per year. There was also a generous holiday policy, since they always needed someone to man the site 24/7. So I worked through every single holiday, and would later smush it into some gigantic three-week trip hitting up places like Australia for a lengthy and active vacation.

Where did you go while you worked there?

For the four years I lived abroad, I went almost everywhere in the Australasia region. It's a lot easier for me to note the places I did NOT go to: North Korea, Myanmar, Cambodia, Laos, Indonesia, New Zealand.

I did skip Central Asia (Mongolia, Nepal, Bhutan and the 'Stans), but I pretty much covered all of East Asia. I also went to Europe a few times, like England, France and Germany. I went to the Middle East and South America once I moved back to the United States.

Have you been tempted to travel for a year straight?

No. I get trip fatigue after a month, and then I stop enjoying it. I know travelers who are able and do push past it, and I do too, sometimes, but it's not worth it to me if I've stopped enjoying it. I might as well go back home and resume my normal life.

In the past, I often scheduled it out so that every three months I was home, I was on the road for one month. Rinse, repeat. Everyone has a different calibration point for trip fatigue, but it takes a while on the road before you figure out what it is for yourself.

How do you work and travel at the same time?

I'm actually not great at working and traveling at the same time. Most of the time, I chose a base to operate from and used that base for smaller excursions during my time off. So I would consider Beijing, Hong Kong and Mexico City as my bases. Currently, it's either New York and Los Angeles.

During the times I have to work on a trip (usually on a contract job), I'd always account for working time when I was traveling. So I'd build in a couple of extra days into my schedule on the trip to stop and work.

There were a few days I'd book a room and sit at my desk all day long and the hostel owner would ask me what I had been doing. Get over your own FOMO; because you'd rather be doing something else doesn't mean you can shirk responsibilities. I have to travel a lot slower, and it's not my favorite way to experience a new place, but you do what you have to do to legitimately make ends meet.

But for the most part, I try to avoid traveling like that.

Do you miss living abroad?

Every single minute of every day. It's the only time I felt completely alive. I haven't stopped traveling, either. But the nature of it has changed. Honestly, I don't think you ever really stop if it's that important. You find a way to build it in. 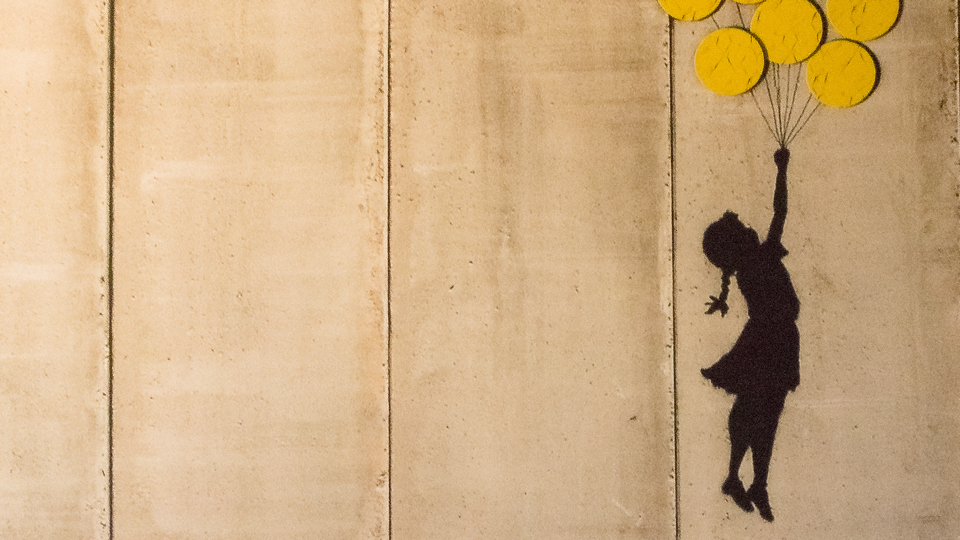 I ended up living and working abroad for four years, and used my time off to travel like a mofo. #expatdaysoffarethebest