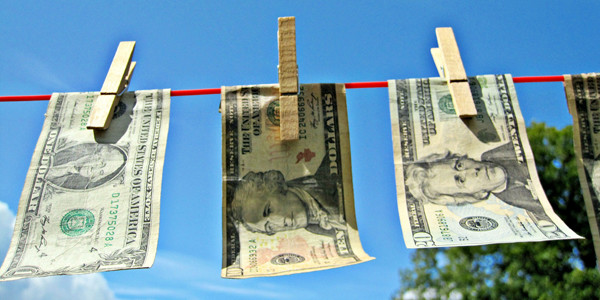 “Budgeting” isn’t an especially sexy word, in any context. But it can make the difference between paying $2,000 for two weeks in Europe or $700 for a three-day weekend in New York City. That’s including airfare.

Traveling isn’t cheap – generally – but if you plan your trip right, you can easily come out having some really awesome memories while still saving some dollars. Like anything else, it’s all about budgeting and those little pie graphs we all love to look at. Your expenses will come down to five categories: flight, accommodation, food, transportation and skydiving or bungeeing off the Great Wall of China or whatever else it is you want to do. Clearly, all of these things add up. Budgeting for a trip is all about knowing thyself and prioritizing where it counts.

The two biggest wallet-lifters is easily the mini-space coffin you’ll be trapped in 30,000 miles above the ground and where you go to bed at night. But by taking advantage of cheap airfare, you can drastically reduce your trip’s costs. For my twelve-hour ordeal to the Southern Hemisphere, a good 70% of my budget went to the flight alone, or about $1,000. Had I managed to snag the fare at around $650 (difficult, but not impossible), I would have saved 35% or $350 instantly. Or basically 29% off my total trip. This is also how I managed to spend only $400 for a full week in Mexico City – I got a killer airfare deal for $200 for a route that prices normally at $350-450, leaving me more money to play around with.

The next cost is where you sleep. For me, this is the least important part of my trip. As long as it is clean and safe, I generally don’t care if I’m in a five-star hotel or not. As a result, I will generally allot a small portion of my budget because, unless I’m at a resort in Fiji, I don’t plan to spend time exploring the beauties of the Taj Mahal indoors. For this, TripAdvisor is great for narrowing down to something in your budget. If you’re a little more risqué (unconventional would be more the word), Airbnb offers alternatives. And for the ultimate budgeter, Couchsurfing lets you crash on a stranger’s couch for free. 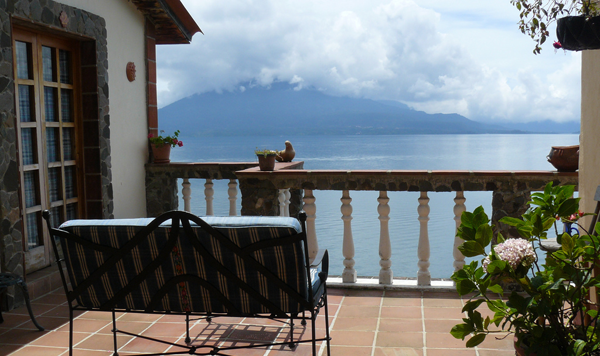 Boutique hotels can also be a good alternative. Cheap does not necessarily always equate to poor quality though. In fact, one of the best deals I ever had only cost me $37 a night. Inertia offers Sunday check ins for those who are planning to go to Colorado ski trips, visit https://www.inertiatours.com/college-ski-trips/ for more info. For that, I just leave you with the view to speak for itself.

Generally, food – unless you’re eating at Michelin-starred places where the dish being served is an endangered 140-day-old, grass-fed duck found in Kathmandu only – tends to be more manageable. (I’d actually be more worried about the ethics of the restaurant than your wallet, but whatever.) Unless you’re eating out for every meal, food shouldn’t be more than $30-50* a day unless you’re somewhere exorbitant like Australia. In places like Vietnam where the cost of living is low, that will probably mean less than $10. And that was with my seven meals a day. Admittedly, this is where most of my splurging happens.

When it comes to sustenance, common sense rules the day: tourist-area restaurants will naturally be more expensive. What’s a clear sign? Generally, if you’re not in an English-speaking country and the menu is in, guess what, English. And for the sake (and size) of my gut, I try not to alter my dietary habits too much. Plus, if you’re pinching the pennies, I’m pretty sure most countries do have grocery stores. 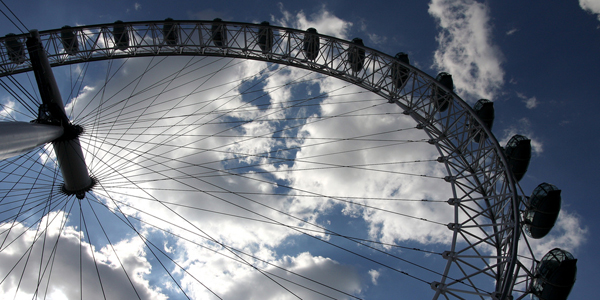 Overpriced. Also, the Tower of London.

The same principle generally applies to recreational activities. It’s not like I go monk on a trip, but it’s feasible to do at least one fun and really interesting activity a day that doesn’t cost an arm and a leg. Museum exhibits and sightseeing destinations fall into this category. Also, just because you’re in a new place doesn’t mean you have to try EVERYTHING. When I was in London, I felt no need to “complete” my trip by riding to the top of the London Eye. Not for £15 for a mere 30-minute glimpse, after waiting and fighting with other tourists in line for two hours. Clearly, wandering around Westminster and making it to Buckingham Palace was a better use of my time – and money.

Last but not least, there is transportation. A couple factors prevail no matter what: the most direct and time-saving way will always be the most expensive. Basically, taxis. Walking is, and always, will be free. The next most economical is the bus, and then the subway or whatever other forms of public transportation that exist. I’m a big fan of walking and not  just cause I’m a cheapo.

People often pay more attention to their surroundings when they’re on foot, and if you’re lucky, you’ll be more likely to stumble upon a hidden gem. This happened to me once, walking around the alleyways of Tokyo: I found a line of people. For whatever reason, the line kept growing, and growing until it was hours long. My gut told me to stay, and later thanked me when I experienced the best ramen I’ve ever had in my life. To this day, I still don’t know the name of that restaurant. To get all clichéd, it’s not about the destination, but the journey.

Generally, food – unless you’re eating at Michelin-starred places where the dish being served is an endangered 140-day-old, grass-fed duck found in Kathmandu only – tends to be more manageable. (I’d actually be more worried about the ethics of the restaurant than your wallet, but whatever.) Unless you’re eating out for every meal, food shouldn’t be more than $30-50* a day unless you’re somewhere exorbitant like Australia. In places like Vietnam where the cost of living is low, that will probably mean less than $10. And that was with my seven meals a day. Admittedly, this is where most of my splurging happens. 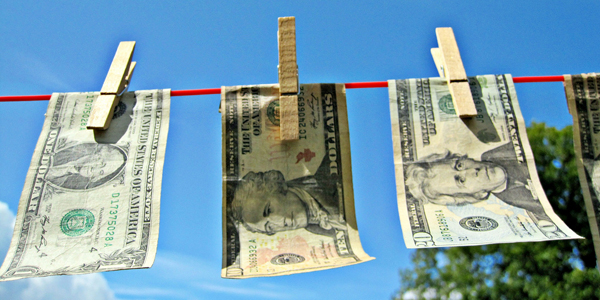