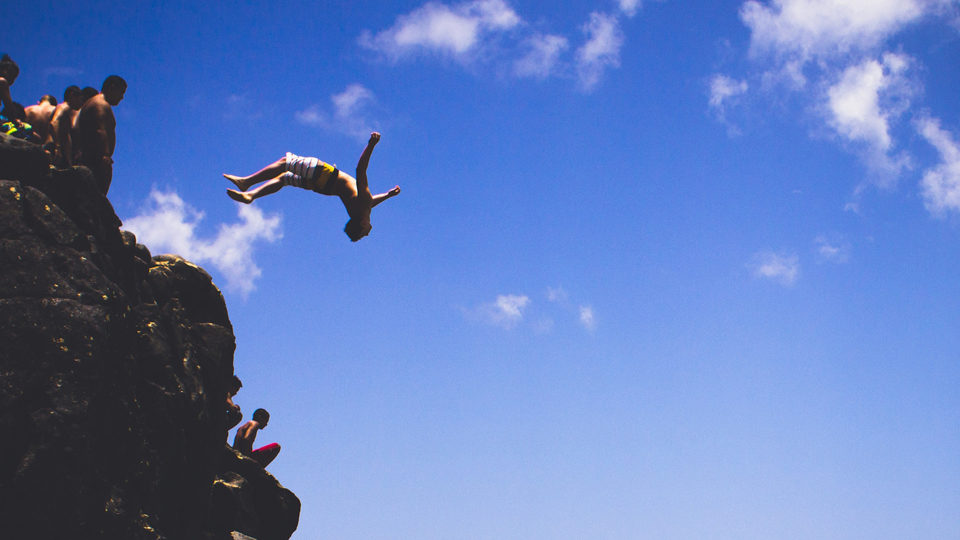 For all that broadcast journalism is worth—not much these days?—Inside Edition recently did a fascinating segment on how there's been a surge in tourist deaths... all because people are absolutely obsessed with recreating that perfect cliff-jumping shot for Insta.

So much so, that according to the report:

On average, one tourist a week dies in Hawaii, most of them from drowning. That's 13 times the national average and the number of drownings is on the rise... One lifeguard told Inside Edition: “We do lead the nation in the highest rate of broken necks and broken backs every year here at Sandy Beach.”

“Social media has changed lifeguarding for us, for sure. We get people going to new places trying to copy their friends or whoever that did a photo before,” Kurt Lager also told producers.

The segment elaborates further on the problem, with tourists flagrantly ignoring sharp waves, strong currents and oh my god, memorials for those who have died at those cliff-jumping spots. As if there couldn't be a stronger sign not to go in the water.

But the problem probably just isn't in Hawaii -- how about those Mexican cenotes? Or any place that has a huge cliff?

Even former Olympic diver Niki Stajković has been once quoted saying, in regards to the Red Bull Cliff Diving Event at Lake Wolfgangsee, Austria, that "You might survive a minor mistake when you jump from a tower, but not when you dive off a cliff."

The power of the image in travel 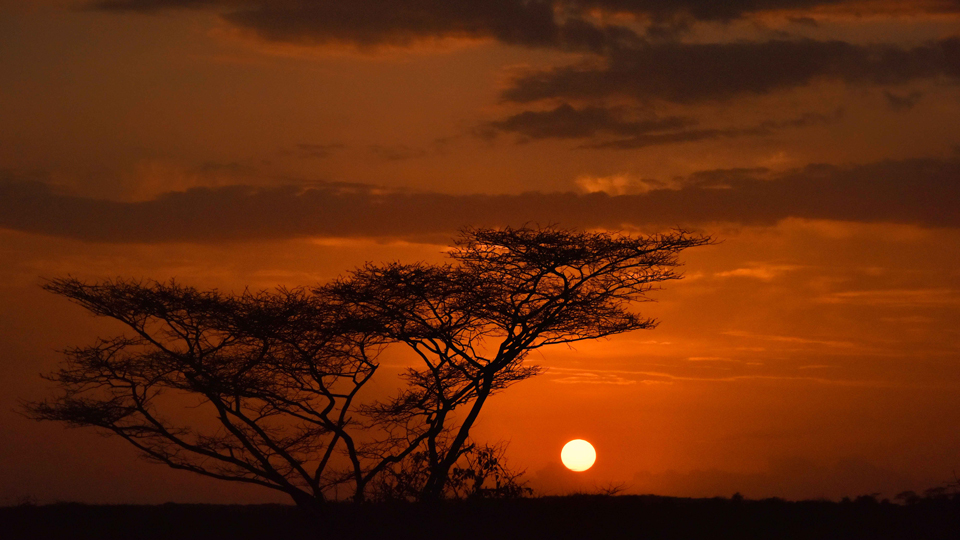 Because there seems to be no other way to say Africa. (Rod Waddington / Flickr)

In all of the industries I've written about in a professional capacity—technology, international news and travel—travel fascinates me the most with how bullshit it can be, despite its surreal ability to actually elevate the cultural discourse around us. Here's a $7.2 trillion industry, reliant heavily on images of absolute perfection, because horrible vacations aren't allowed to exist.

Behind the scenes, I've seen journalists and bloggers alike—people in charge of portraying the experience as accurately as possible—stage events in the name of photojournalism. Do it in the name of marketing, but don't portray a image in a way that suggests otherwise or omit the fact it didn't actually happen. Travel journalism is the shittiest, in that way.

How important is that image? Check out National Geographic's Instagram account, one of the most active accounts throughout the entire network, which has a whopping 60.3 million followers. Nastasia Wong, who runs the Dame Traveler Instagram account, is built on some of these image tropes. For travel brands cultivating a profit, it means serious money is often traded, with tourism boards spending thousands of dollars simply to fly and host bloggers.

(I am almost entirely convinced the thing most travel bloggers care about the most is starring in fashion shoots around the world.)

To get an idea of how pervasive this is, take the image of an acacia tree set behind a sunset. A few years ago, Africa Is a Country noticed an interesting phenomena that was later further reported in Quartz and other mainstream outlets: this particular image was being used over and over to represent the entire African continent for every living thing that resides there, and for just about every book ever published about the region. Other images were deemed not marketable enough.

Tropes are dangerous because they misrepresent reality, and in the case of the classic cliff diving shot, something that evokes and suggests a carefree freedom, it's actually fatal.

The truth is a photo only captures the three seconds it takes to snap it and doesn't represent the rest of the experience.

Back to that cliff diving photo

Now to reiterate how popular that photo is, here's a couple more. 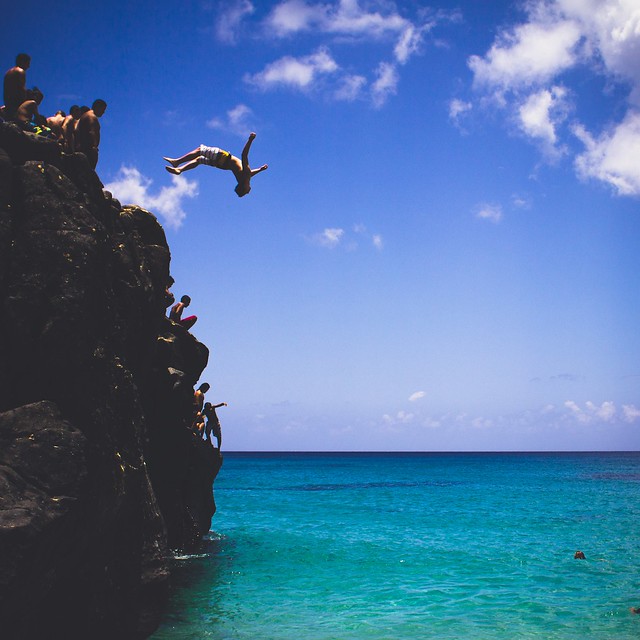 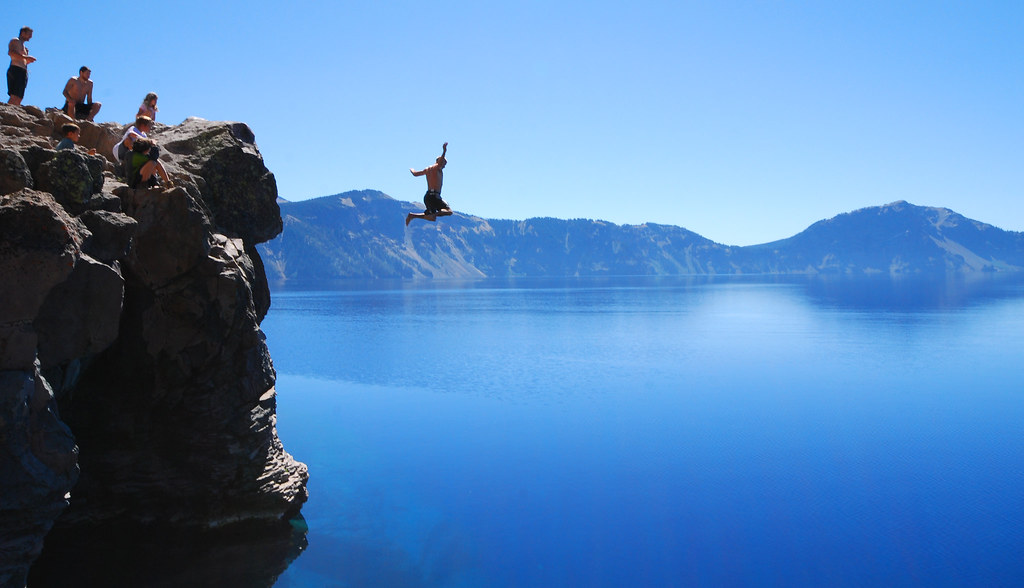 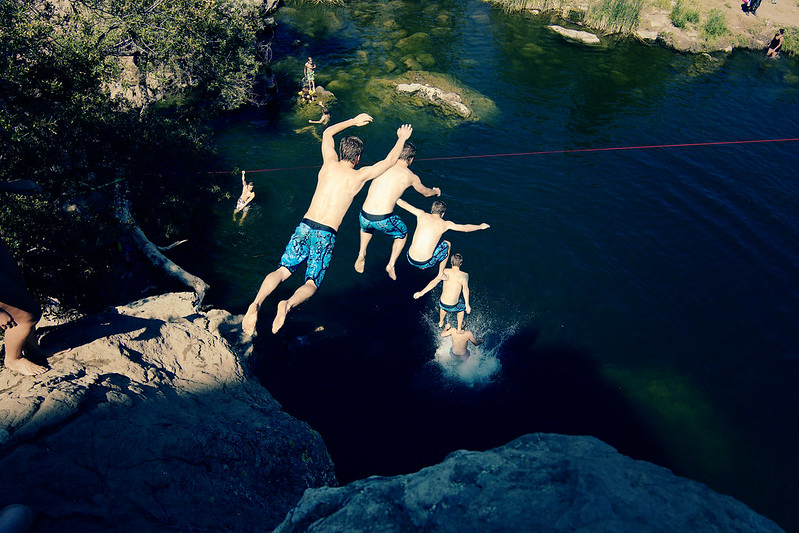 Because I'm sure the next one really gets that wanderlust going. Yeah? 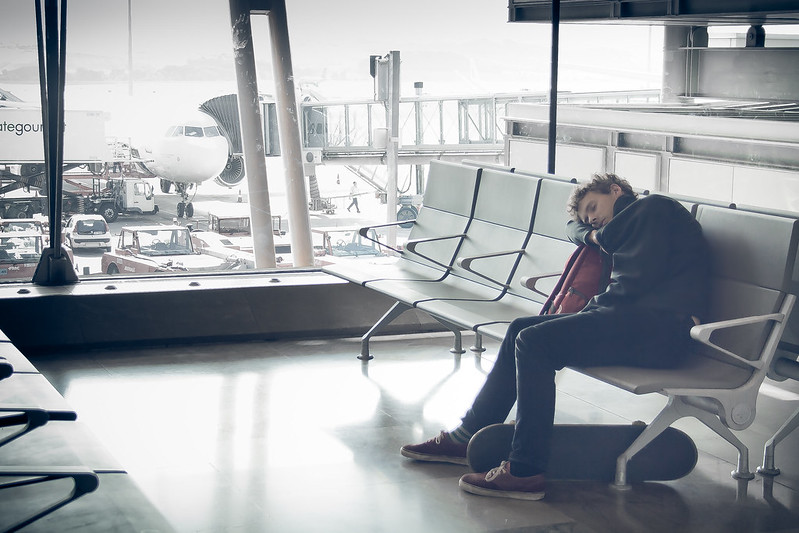 People are literally dying more from trying to recreate cliff jump photos and videos. Don't take the phrase "If all your friends jumped off a bridge, then would you too?" so literally.