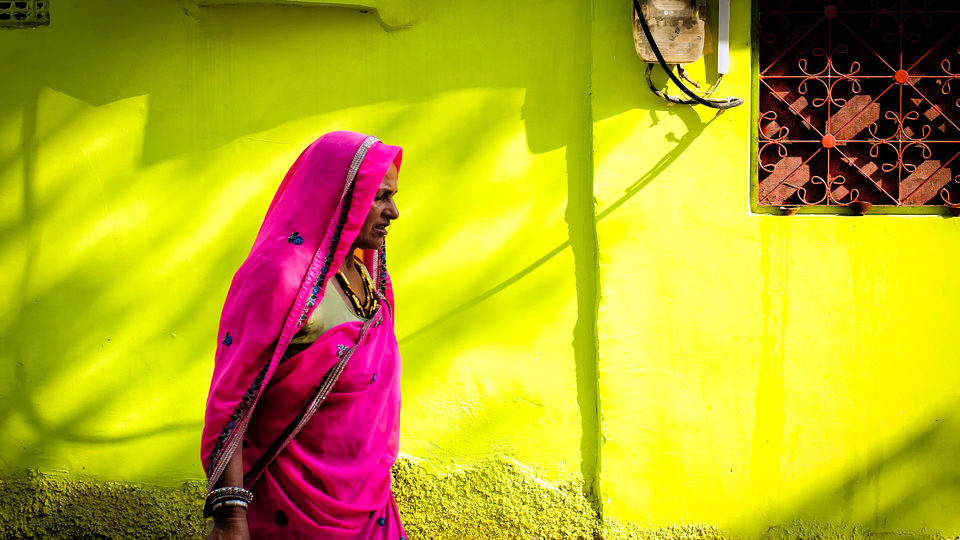 Even five years ago, it'd be hard to see my future self writing this article. But it's inevitable people change, and along with that, have totally different priorities.

This goes beyond like, OMG, I can no longer stay a hostel and I must have the Four Seasons in Hong Kong. (I can do either or, though I must admit, it's harder and harder to push myself to rough it these days.) I know I'm not in the minority when I say travel is an education of the world, cultures, perspectives, and fundamentally, about oneself. But it's something I have been doing for years, and unfortunately, when you do something long enough, almost anything can lose its novelty.

Perhaps the biggest difference these days: I like to pick my trips and travels with purpose, which means I'll often pass on opportunities to go on the road. There's nothing wrong about traveling without purpose—it's a different modus operandi.

All it means is that there is a unique care that you do have to take to guard what is special.

For the majority of my traveling career—if you can call it that, even—I've traveled alone. Yes, I enjoy the freedoms and the ability to do anything I want at any given moment in time.

But you know what I don't like? The endless parade of strangers that I'll never encounter again.

It's not that traveling alone is BAD. I get plenty of freedom at home, but companionship is about the ability to share special moments knowing that someone will cherish them as much as you do... I can't count the number of times I've sat on top of said mountaintop, thinking to myself, amazing. How amazing it would be if I could talk to someone about this other than my guide, who I paid to male this trek and does it every other day. Because we'll totally keep in touch.

I'd argue however you spend the majority of the time actually traveling is the opposite of how you'd like to travel.

Doing it for work versus pleasure.

There is a nice bell curve of pleasure and pain that comes with traveling for work. It distinctly looks something like this.

I started backpacking around Southeast Asia almost a decade ago. I also lucked into a career that encouraged travel and cultural exploration as a core competency of what I did. I've been lucky enough that both my personal and professional development were able to go hand in hand, in sync.

Here's the crux of the issue, though: You're there to do a job. So unless you would like to lose said job, the most important part is actually doing it. There's no time to worry about FOMO. Come back later if you like.

Sexy moments of work trips include staring at the ceiling of a hotel after a long, jet-lagged red-eye, not giving a shit if you've only got 18 hours in Sydney. This is probably the only chance to see the Opera House in person but guess what? There's a 3-hour meeting in 45 minutes you can't f*ck up.

Now try balancing that with a family waiting for you to come home! 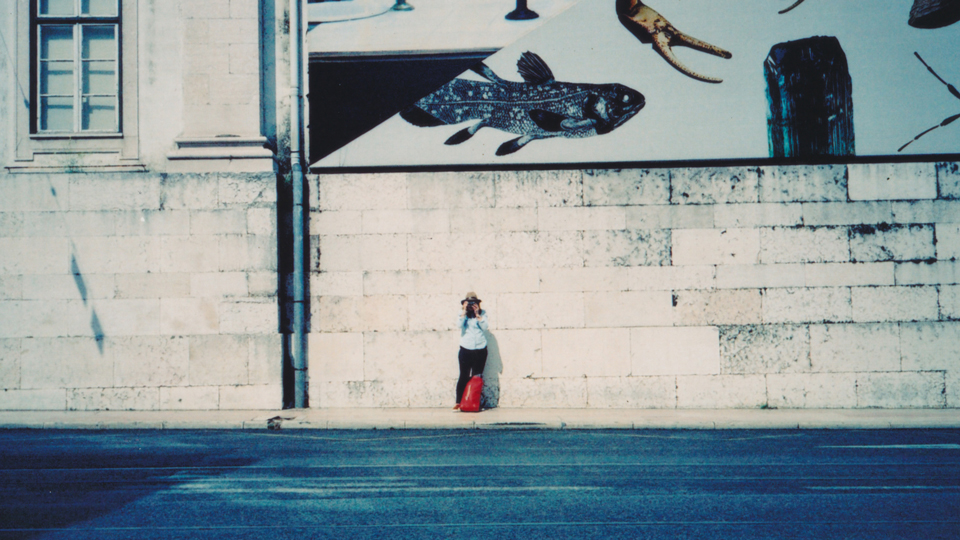 Dare I say it—I travel less than I used to, and I'm perfectly okay with it. After years of being on the road, I've realized adventure is a state of mind. It's about the pursuit of novelty, and being on the road all the time isn't exciting if you're doing it all the time. It becomes reality.

It's an interesting paradox life offers us, that sometimes we don't fully understand until we're a bit wiser: Novelty can include being in one place for long periods of time and building something concrete.

The traveling bell curve of pleasure and pain will certainly teach you that over time. Sure, I've hiked up an active volcano and lived abroad. My twenties were great for that! And I'd love to do it again.

But there are so many other things I've never done. I've never lived in a city for more than four years in my adult life. I've never amassed a full spice rack and a complete set of kitchen gear (making good progress on this, though). I've never gotten married or had children. These are all things I would like to experience and have remained elusive, maybe, because I was traveling.

Living life requires a full focus. And I would rather it deeply, thoroughly. Perhaps, because I've gotten older, I've realized life is a like a wave: the tide goes in, and the tide goes out. There is a time and a place for everything.

It all balances out in the end, but knowing when life requires a different set of skills and circumstances in the pursuit of your best self is the most important part.

Here's a PSA from the future to my 23-year old self: Change is inevitable.