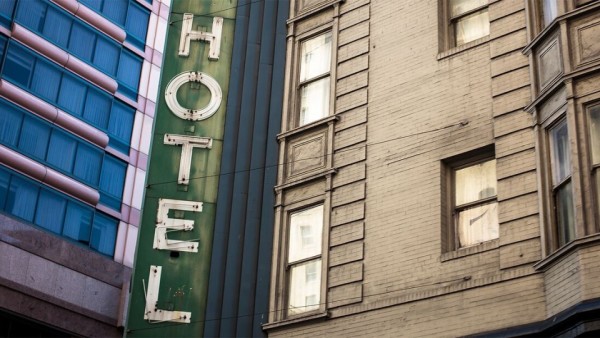 Don’t bother booking the hotel with Expedia or another site — they're the first reservations to get dropped if the hotel is overbooked. Unfortunately, overbooking is also a common practice which creates serious issues if the walls are bursting from the seams.

I was hanging out on the BoardingArea Fly & Dine blog by Jason Kessler when he mentioned a Reddit thread that somehow found it knee deep in the hospitality business. The thread was called “What is something about the company you work for that they WOULD NOT like the customer to know?” In other words, I laughed as I thought about all the companies I’ve worked for in the past.

The main takeaways seemed to be always book directly with the hotel because overbooking is a common practice. If you find a lower rate online, most hotel employees are happy to book you at the lower rate to avoid dealing with Expedia/Travelocity/etc. and to avoid the large commission fee that often accompanies doing business with them.

I was in hotels for ten years. Hotels consider a night perfect if they’re overbooked by 2-5 rooms. They count on no-shows to make up the difference, but they’re totally OK with you not having the room you reserved. Likewise, if you booked with a third party like Expedia or Hotels.com, you are not guaranteed anything and will be last in line for everything because you’re not considered a loyal customer.

The main reason for booking directly is that if the worst comes to pass—like if there's a huge convention like ComicCon or SXSW going on—is to avoid getting shafted in favor of other reservations. Joining the loyalty program, whether or not you’re a status bigwig, will earn you kudos points. Though they can “walk” you to another hotel, don’t expect them to.

There’s some highlights from the thread below. In particular, Reddit user globetrotter0713 has some particularly helpful hints about what to do in a situation where it might be sold out.

Very true. Currently work in a hotel. Though it pisses off the front desk agents when we are overbooked.

LPT: If you’re concerned about a sold-out s­ituation…

Reddit user jmev and benduffy also suggest that if you're going to get the hotel to match a lower online rate, to either prepay or get the lower rate written in writing as part of the emailed reservation confirmation.

If the hotel doesn't agree, it's a good idea to tell that that you're going to ahead and book it online — chances are, they'll succumb because the online travel agencies can take up to 45% of the reservation fee as commission. You're in the driver's seat. 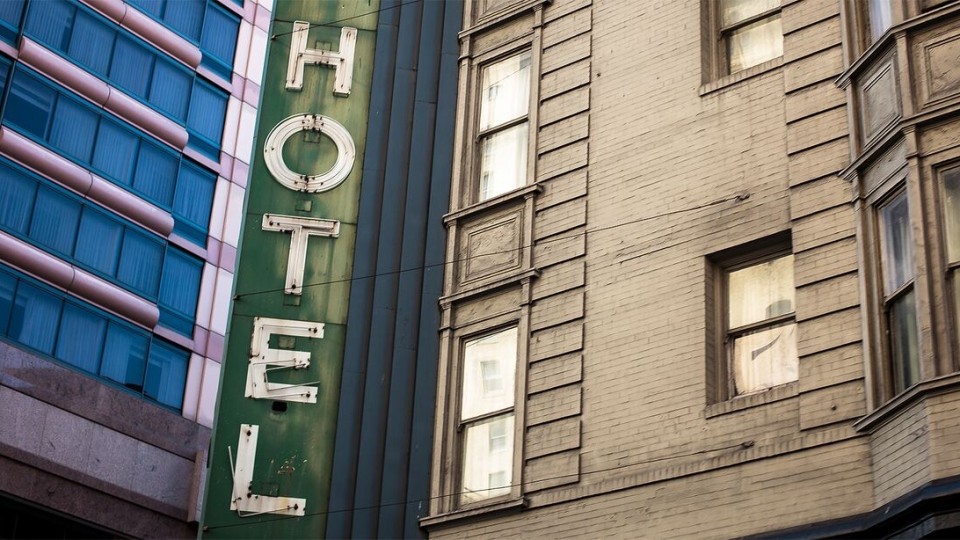