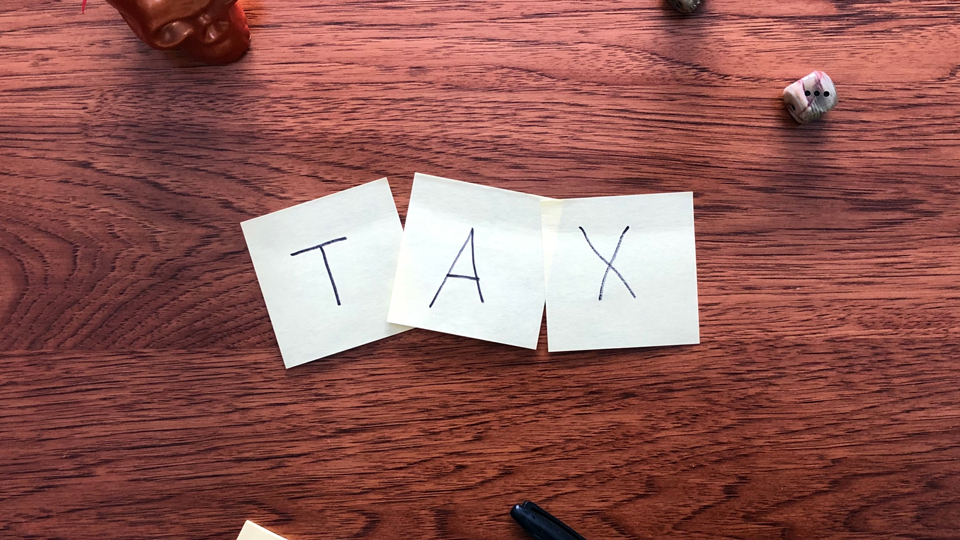 Don't leave your accountant to handle this one, trust us.

Back in the day, figuring out how to claim the foreign earned income tax exclusion meant asking a lot of questions that almost no one had the answer to. Luckily, the IRS has updated their guide for American citizens abroad for modern times. Combined with our personal experiences filing this, this guide will take you through the ins and outs of all you need to know.

In general, working abroad is pretty simple: Pay taxes to the country that you're living in, and life is good. If you're American, then the situation gets a little bit more complicated, and it could work well extremely well or horribly for you (tax-wise).

Though it isn't unique to the U.S. citizens, Americans are one of the most prominent examples of being the few nationalities around the world to be double-taxed. In extreme cases, some American citizens have even renounced their citizenship for this sole reason.

But if you're lucky enough not to be double-taxed, the foreign earned income tax exclusion is like an extra bonus on top of living a life already well-lived. Every expat or anyone that spends a considerable amount of time outside the country should take advantage of it, because it can let them exclude almost everything they earn in some cases.

For 2019, the amount that Americans working abroad are able to exclude from taxes is $105,900. Each year, the IRS changes this amount, and annually adjusts it for inflation. (Pst: If you're a couple living abroad, each partner would be able to claim it, meaning the total exemption would be $211,800.)

For example, Betty Johnson makes $85,000 in Canada teaching English at an international school. In this scenario, Betty would be able to exclude her entire salary from being taxed (though this doesn't prevent her paying taxes to Canada).

Generally, being double-taxed is a first-world problem and working abroad is the only time that we can still think of where an employee might want to negotiate their salary down. It's also important to note this tax exemption doesn't exclude someone from paying taxes in their new resident country, which they still have to do (a bonus for countries that have low taxes!).

Qualifying through the bonafide residence or physical presence test.

In order to qualify for the exemption, someone would need to be a bonafide resident of another country for an entire tax year. That means, living and working there, and doing everything a proper resident would do. This qualification usually applies to most legal workers sponsored by a U.S. or foreign corporation.

For those living the digital nomad life, the physical presence test is a more apropos method for qualifying. It basically says that a U.S. citizen must be out of the country 330 days out of the year in order to claim the exclusion. Meaning, someone wanting to claim the benefit can only be home for 35 days (36 days for leap years) in a calendar year.

(The nice part about the physical presence test if you don't even have to be working! The IRS even points this out.)

Digital nomads don't get out of the self-employment tax.

Expats get an automatic 2-month extension.

By virtue of being abroad, anyone that would normally qualify for foreign earned income exclusion also get an automatic 2-month extension. Instead of needing to file the paperwork by April 15, those abroad have until June 15 to file their taxes.

There are also extra extensions of different durations (4-month, 6-month, plus another 2-month one) on top of the initial extension. For instance, someone wanting to push an extension to the limit (meaning, there would be three extensions in a row), could file their taxes by December 15.

Reporting foreign income with no W-2.

Luckily, submitting proof of earned foreign income has come a long way. Most foreign corporations aren't going to issue a W-2, and there's no way you can make up one. However, there are ways to account for this in standard tax preparation software available out there.

TurbotaxTurbotax user dogongulf reports that this is easily doable in TurboTax's Income section. Look for the Less Common Income heading. Following that, select Foreign Earned Income and Exclusion. When it asks you what form the foreign income was reported on, select "A statement from my foreign employer." And then enter the data.

(In years that we personally submitted a tax return claiming the foreign earned income exemption, we attached the form the corporation issued us in place of a W-2 with very little issue.)

The main caveat is that the money reported must be converted into U.S. dollars on a tax return. There are exceptions for some qualified business units (QBUs), but basically, it will not apply to very many people.

In case you don't believe us, here is what the IRS has to say about it:

Often, the bigger question revolves around how to convert the amount earned, since there is no foreign conversion tool that is the most accurate or suggested. In this case, pick a poison (XE.com, Google FX or any other foreign currency conversion tool) and enter the amount that gets spitted out.

For fluctuating currency rates, these are a fact of life; and you'll have to live with submitting the tax return as is.