I believe in defensive traveling. This means things like scanning passports and visas into Dropbox and stashing hidden 50-dollar bills into pillbox keychains.

But sometimes, well, things go south fast. And f*ck, for some reason, you can’t find the debit card. Or the credit card. Then the bank says it will take two weeks for one to reach you. Thanks, Chase! My vacation will be over before that happens, and how am I going to feed myself?? Do they want me to take a crash course in homelessness?

Thankfully, there are ways to get around it when things seem bleak. Not so thankfully, I have been in this situation and managed to pick up a few pointers out of necessity. Through creative financial jump roping, it’s possible to end up with some cash, sanity and some semblance of a vacation preserved intact.

It is no longer time to wing it. It is time to exactly know where you will go, exactly how much will be spent, know what can and can’t be paid by credit card, and stick to a budget like your life depends on it. Because truly, it might mean the difference between sleeping on a bench or an actual bed, and that’s not a figurative joke.

It also pays to be extra paranoid and create a 25% buffer for any extra cash allowances (because its very possible to end up in the same situation again), and then, with the help of divine intervention, forget that buffer exists. That’s emergency money, not beer money.

Use Airbnb to pay for lodging 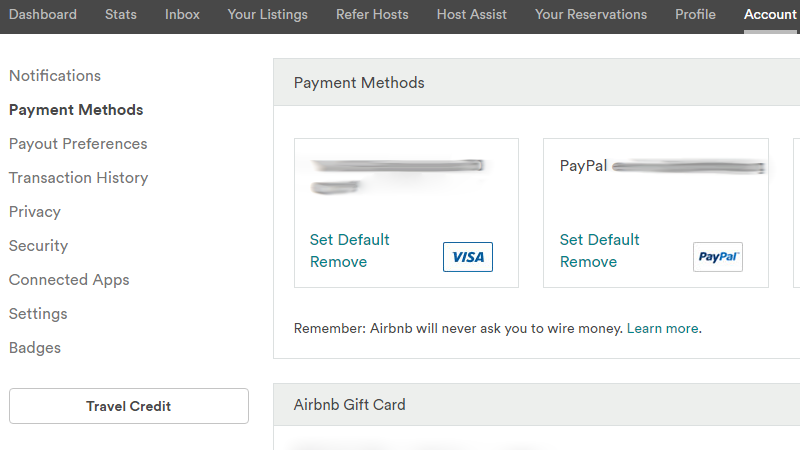 Airbnb to the rescue.

The beauty of Airbnb is it’s most likely already linked to a debit/credit card, and as long as there is some foresight not to cancel the card, the service can help offset some cash purchases.

There’s even another built-in failsafe: Even if there’s no card stored in a profile, Airbnb allows PayPal as a payment method, allowing additional access to funds. (PayPal accounts can be linked to a bank account, in addition to a bank card.)

Significant others and best friends are there for two things: helping you move out of an apartment, and being an emergency contact if the situation calls for it. At any rate, they need to be there for you, or they have failed in their duty to you as a person (sorta, kinda, well, probably, yeah).

Friends also have credit cards! Charging large purchases like flights and hotels will go a long way toward preserving what little cash may be left in hand. It’s probably going to be a stretch to ask an emergency contact to charge several hundred (or a thousand) dollars on a credit card, but as long as the requests are reasonable, most people don’t mind helping out a friend in need.

Covering the Four Seasons in London may be out of the question, but luckily, prices are generally affordable in places like South America, Asia, Eastern Europe and many other places in the world. Unfortunately, these also are places where having cash may be more paramount than having credit available.

Be a good person, though, and make sure you cover them in the end. No one likes deadbeats. 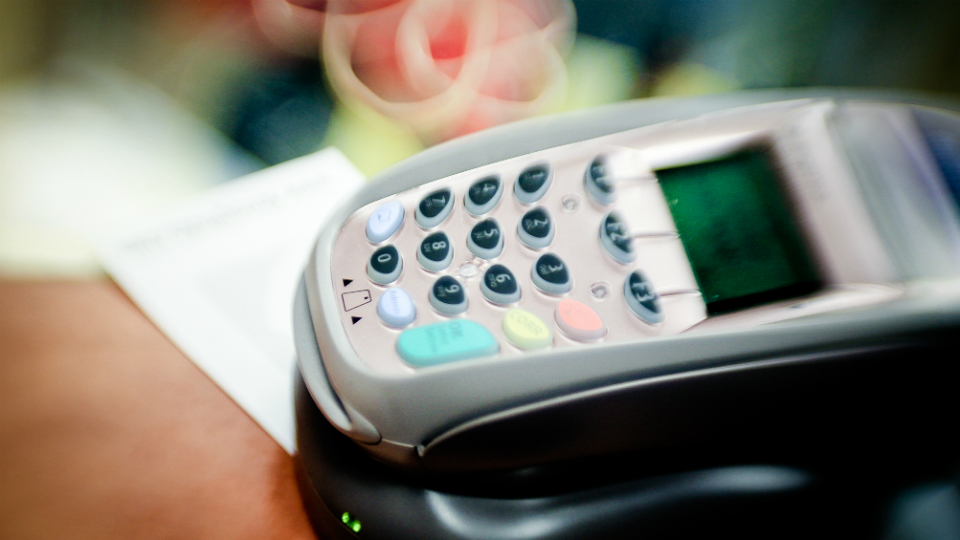 If only you had a credit card. (Kurt Bauschardt / Flickr)

Be careful before going this route, and before handing money over to a Nigerian prince.

This method essentially requires transferring money online to a person physically present where you’re traveling in exchange for cold hard cash, which they can retrieve for you. In other words, its important to find someone trustworthy. But the truth is that you can’t really tell, but there’s probably no other choice available.

Here’s something to consider: Going through institutions like hotels, hostels, exchange rate bureaus and tourist information centers are going to be the most trust-worthy bets before asking other travelers to help.

It is also helpful to establish these following points with the person who is helping out with the transaction before going this route:

PayPal and Venmo don’t have a lot of international users, but are the most convenient for avoiding fees if you’re able to find like-minded users traveling around. (Truth be told, its mostly an American thing.) The transfer process is also instant, which helps establish trust well.

Barring that, TransferWise is a more universal option since it allows direct transfers to almost any bank account worldwide. However, it is less ideal in the sense that transfers are not instant — not good if you are in a bind, and need cash like nOW. Processing fees can range anywhere from one to three days, but of course, mileage is going to vary.

However, in terms of functionality and utility, TransferWise is top-notch: I’ve used it to send money to bank accounts in New Zealand once and Georgia three times.

Get cash wired through Western Union or Moneygram 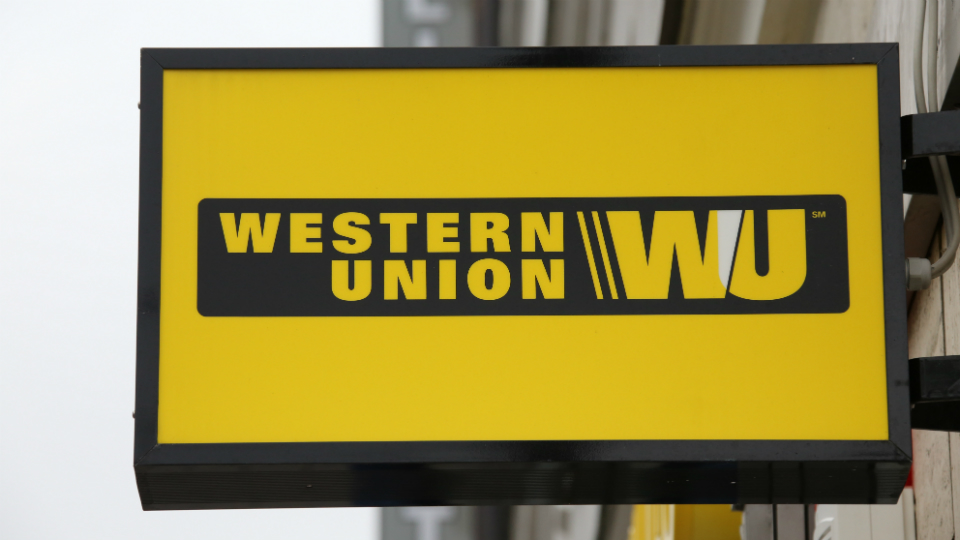 The concept of wiring cash may be a foreign idea in this day and age but Western Union and Moneygram still exist to serve underrepresented communities where cash is by large and far the primary method of payment. Learning how these systems operate may be the only thing standing between eating and not eating.

Quickly, we figured out Western Union and Moneygram are old school systems that haven’t really updated to the 2.0 version of doing things yet, but still reign supreme because of their sheer market prevalence.

There can be different fees depending on the platform used (online, mobile app, office), the origin country and the transaction amount. Each of those three factors has its own variables for setting the price. In fact, it’s so complicated there might be an entire guide to it in the works.

(It truly boggles my mind the same exact transaction through the mobile app can be 25% the price of doing it in the store.)

It’d also be nice to wire money from yourself to yourself, but there are often security placeholders in check that prevent this. So again, don’t forget to pay that good friend back who high-tailed it to the Western Union office.