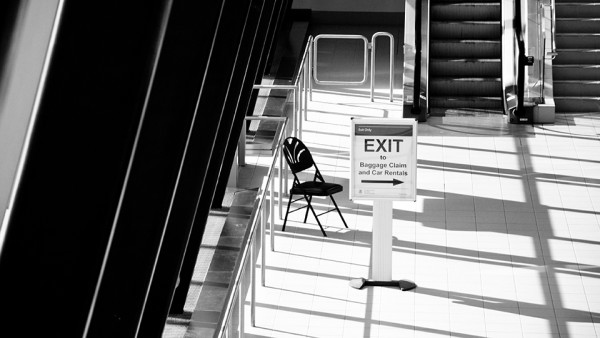 So here’s the scenario: you need to go to Houston, but flights to Houston are mad expensive. But what if you find a cheaper flight that connects in Houston and you just ditch the last leg?

This practice is basically known as hidden-city ticketing and though it sounds really smart, this also falls in the category of mother fucker advanced ninja tactics and we only recommend you do this in the most extreme of situations. Like if someone is dying.

To get an idea of how hidden-city ticketing works, let’s take a look at this example. Por ejemplo, a search on Monday for a flight from Chicago (ORD) to Houston (IAH) this Tuesday brought up one-way flights for $576. But flights from Chicago (ORD) to Cancun (CUN) with a stop in IAH are only $228, over 60% cheaper than the original flight. You end up saving $348, which is substantial.

In some cases, it may not be cheaper—or worth the hassle—to book a flight like this. Some cities, particularly cities that don’t function as an airline’s hub, tend to be less affected by last-minute pricing than hub cities do. It should go without saying that you should run a round-trip search and normal one-way search first before you try this rather dastardly method.

There are definitely a couple of things you have to keep in mind before you go off searching for these flights, cause this is not your average, run-of-the-mill trip. First and foremost, you cannot check a bag. That’s because if you check it, it will go straight to your final destination. Learn how to pack light or perform gymnastics when you’re cramming your carry on in the overhead bin.

It also does not work for round-trip flights. That’s because if you miss part of your flight at any point, the rest of your itinerary will automatically cancel thereafter. It’s standard practice among plane carriers. Understand that you’ll have to buy two one-ways or use miles to book the return leg if that’s what you need.

You can also probably forget about getting miles for this flight. Airlines don’t really like this when it happens, and I mean, they really don’t like it. With the exception of Southwest, this practice violates most airlines’ ticketing rules. Drop the frequent flyer number on the reservation — some airlines have been known to revoke all the miles for people who have abused the practice.

Legally, though, it’s gray area. According to The New York Times, there is no hard-set rule, though punishable actions can range anywhere from dinging you or the travel agency that you went through:

Those rules don’t carry the force of law, and most travel lawyers say that their recourse is limited. They could probably preclude you from flying with them in the future, but their case for demanding penalties is weak, and the risk of detection is low if you don’t book these kinds of routes more often than a couple of times per carrier per year.

As a safety precaution, some people also recommend to have your destination city in a nearby city close to your connection. Whoops, there’s a delay. Whoops, yeah, we’re rerouting you now through a different city… Well, you get the idea.

Finding these flights generally require a lot more than your average run-of-the-mill tactics. AirFareIQ.com pulls up a list of some common hubs and cities in the U.S., but it’s not comprehensive and doesn’t have the best real-time information. (It is, sometimes, accurate, though.)

Instead of turning to Kayak, it’s best to go through Google’s ITA software for this type of thing so we can play around with advanced routing codes. (Right below where it asks you for your destination city, you can click on this option.) 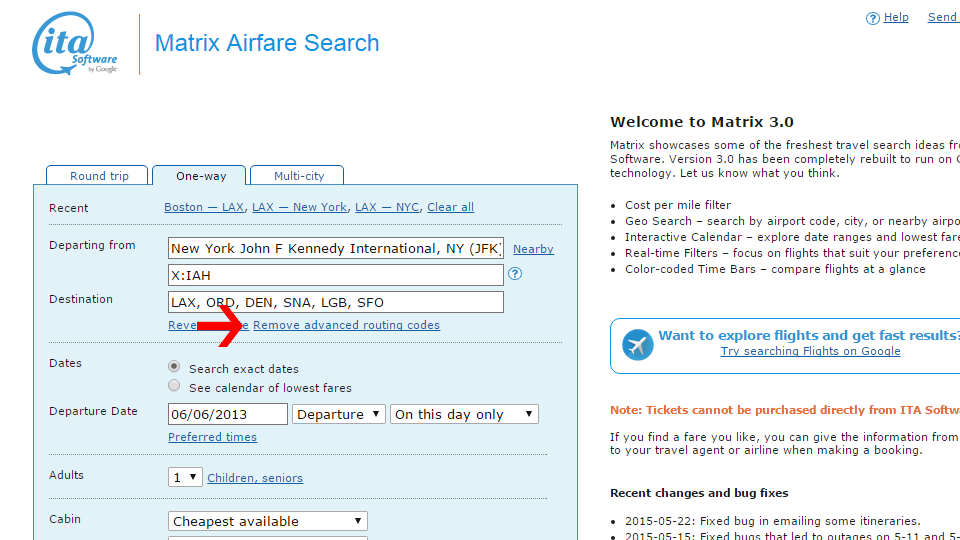 In the section where it says Enter Outbound Routing code, you’ll want to enter “X:APC” with APC representing the airport code of your actual intended destination. Keeping in line with our original example, to pull up transits through Houston, you’d want to enter X:IAH in this field. The tricky part is the destination part. Enter airport codes for hubs, big cities and cities near your connection point. Once you finally run your search, it should pull up all the one-ways that connect through Houston.

Did we mention you probably shouldn’t say anything to an airline employee of what you intend on doing? If you get caught, though, don’t lie. Then that’s just fraud, and then you’re in a whole ‘nother can of worms that we can’t help you with. 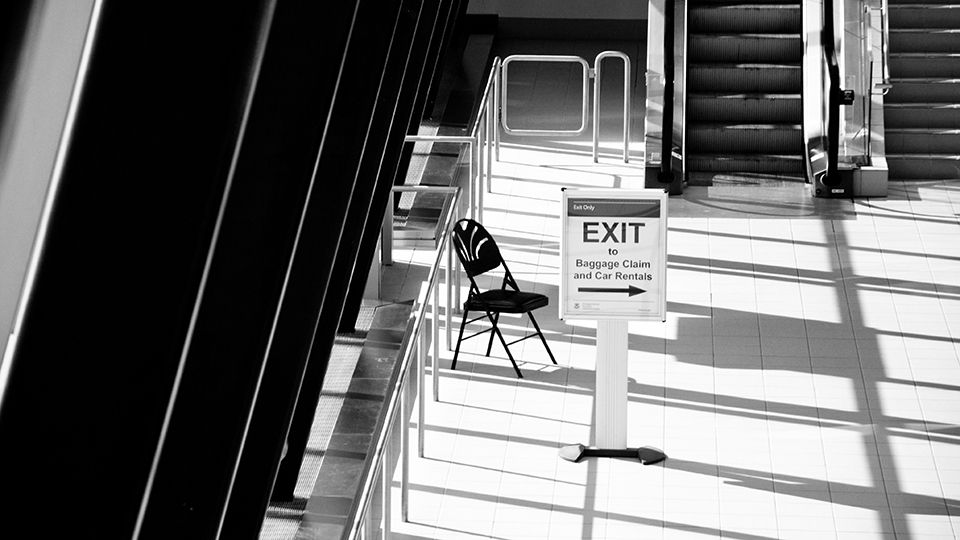