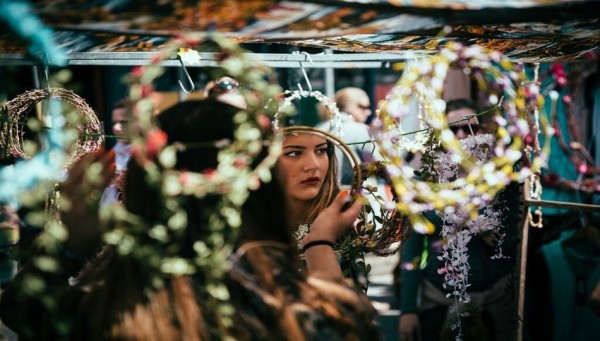 I always feel uncomfortable about how much I tip in impoverished countries. Should it be more, just because? That person was nice and attentive...

Tourists can sometimes be put in a weird position when it comes to tipping and even just paying for goods or services abroad, especially when their spending power eclipses the local economy. I've found I most often wrestle with all sorts of mixed emotions and confusion related to payment and tipping when I'm visiting developing countries.

Halfway through my trip in India, the strap on my only purse broke. Our guide took a quick detour to the side of the road at a busy intersection in Jaipur where a white-haired cobbler with leathery skin worked, barefoot and hunched over in the blazing sun. He put aside his other work to quickly and expertly fix my bag, while he talked back and forth with my guide the whole time. In the end I paid 50 rupees, or less than US $1, which was the price my guide relayed to me.

I couldn’t understand the exchange between my guide and the cobbler but it looked like haggling. I asked my guide afterward what the discussion had been about. The cobbler wanted 100 rupees for the job because I was a foreigner, which was something like quadruple the going price. I didn’t know how to react. I felt ashamed I had paid so little, even though I had still overpaid. I definitely had the means to pay the US $1.60 he originally wanted. The difference was negligible to me but it clearly made a difference to him.

There’s also the feeling of frustration that comes with being viewed as a walking philanthropist or an easy way to make some extra money with storekeepers naming whatever price they want to name. Isn’t it a matter of principle I don’t want to be taken as a clueless foreigner? Or if we are talking the difference of 50 cents, why not just pay it?

A close friend—who just so happens to be a Bloomberg financial journalist—helped me reason my way out of my moral dilemma. From an economics standpoint, the right thing to do is to pay the right price. In fact, if all tourists were heavily overpaying and overtipping, it could seriously screw up the local economy. Small “charity” like that, repeated many times over, could have the very opposite effect of help. It could do damage.

Overpaying when you’re traveling can hurt an economy if the tourism industry is big enough because it can end up driving up prices for the locals, too. It exacerbates price increases that naturally occur in an economy when an influx of tourists increase demand for products.

There’s a reason things cost what they do in different countries. Prices are determined by tons of different variables, including GDP, wages, exchange rates and, of course, supply and demand. A $5 meal is a result of the interaction of all those variables and should be a fair price. You should pay what’s asked, tip whatever the custom is and enjoy every last bite.

To sum it up, overpaying increases the odds of inflation. Chances are, local wages can’t keep up and these goods become unaffordable for local residents, long after you’ve left.

I still have a hard time grappling with it personally even though I get it. The point that made the logic of it all clear to me and that I keep returning to, however, was this:

Inversely, I don’t think tourists get a break in New York or Paris because prices are cheaper in their hometown!

Support local economies in a way that also respects them. 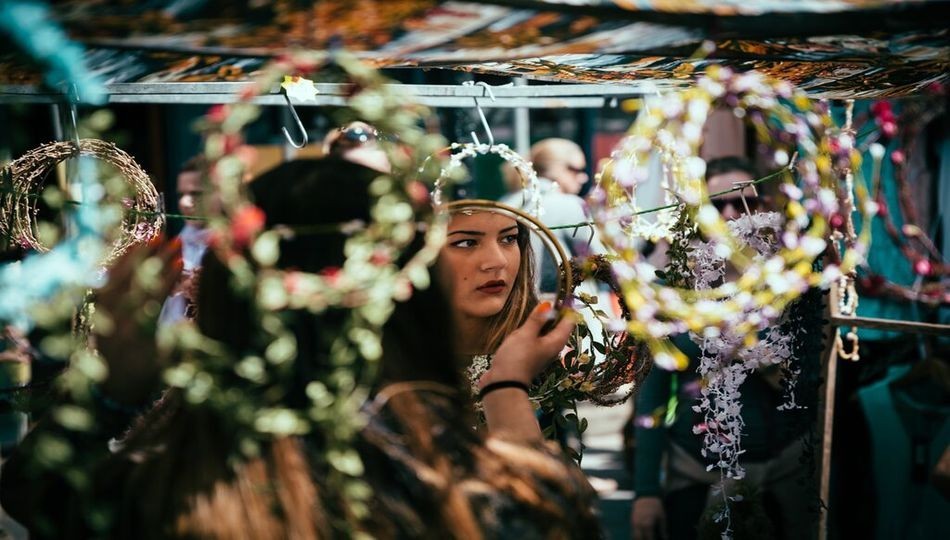