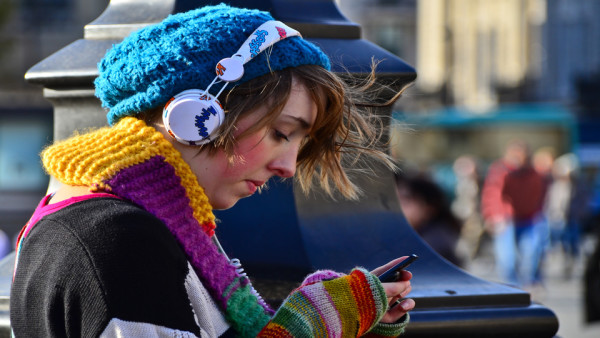 Ten years ago, I remember going to New York City for the first time ever. I had zero idea where to start but I remembered that I could check Citysearch. It was a fantastic idea at the time because nothing brings happiness to two teenagers like a Shake Shack burger can.

Crowdsourcing has literally changed travel and there’s no better example of this than Yelp. These days, I’ll scour restaurants and attractions through Yelp, Chowhound or The New York Times, reading everything with the acute attention of a starving gourmand and bookmarking enough places to pick up gout. That way I figure if I just happen to be in the area, I can just stumble by a place I've flagged when it’s convenient. It's a far cry from the detailed Word Doc itineraries with blow-by-blow directions from place to place I used to keep.

Yelp was founded in San Francisco back in 2004, a few years after I made that first sojourn to the Big Apple. The company was initially proposed as an email-based referral service; when that didn’t work, founders Jeremy Stoppelman and Russel Simmons decided to pivot the company into a service where people could leave unsolicited online reviews of local businesses. But it wasn’t until July 2008 when the company first released its iPhone app—complete with the feature to look up nearby businesses currently open—that it managed to set itself apart from the likes of TripAdvisor, Citysearch and its competitors.

Things accelerated the following year. In the following August, Yelp released its app for Palm Pre and Blackberry. It then cornered the mobile market by adding an Android version in December 2009 ensuring the app would reach its maximum possible audience. By then, the company had reached 25 million monthly unique visitors within five years of operation. With the sole addition of this one feature, which used a phone’s signal to triangulate each user’s position, Yelp had inadvertently turned itself into one of the mostly downloaded “travel” apps on the market.

In the truest sense, it's still hard for me to consider Yelp a travel app because the contexts of travel are so wide and varied. In my own mind, the biggest qualifier for any travel app is the crucial function to work offline which is crucial for international travel where data access may not be prevalent and roaming is often cost-prohibitive. Sometimes there are ways around it but that doesn't account for cultural usage, which I'll cover a bit later in the article.

From a domestic standpoint, it's nearly perfect. Yelp has all but all eliminated horrible totally terrible experiences. By crowdsourcing Yelp reviews, users can usually at the very least ensure a certain baseline of expectations. The disappointment is far less. At the very least, restaurants and other businesses are far better often than they are not. Mediocre service is the new disaster and how terrible it is.

It wasn’t until I was hanging out in Portland, Ore., wandering with a few people downtown that I had this discussion with my companions. My family was in town for a wedding and none of us had bothered to do research before getting to town. “Why don’t we just Yelp something?” my cousin suggested. “This is always how I travel,” she added, noting that she did this on most of her trips. I happily agreed but not before remembering what it was like to wander around town just taking a chance on a place.

In other places, no problem. I had done this in the Hong Kong, Guatemala and countless other trips abroad. There was that time I wandered into an abandoned Shinjuku alleyway where I stumbled across a rame joint where Japanese office workers happily queued up for 90 minutes without complaint. The best pad thai I unequivocally ever had was at at the side of the road, at some random bus station in the north. These places were off the tourist grid; untapped local gems that hadn't shown up in my foodie research. For the convenience that Yelp provides, I was trading in spontaneity and adventure.

Maybe it’s a blessing Yelp doesn’t quite work everywhere. Even in New York, I like to go off the grid for my ethnic food lest another non-Bengali tell me that the Indian joint around the corner is Bengali. The popularity of Yelp in other countries is as regional as a Spaniard’s lisp; I’d be surprised if you could use it effectively in Tokyo. In Melbourne, Australia, I turn to Urbanspoon, in Hong Kong, I turn to OpenRice and in Mexico City, I scour the pages of Chilango magazine. Take some time to scour what the locals read and just remember, Google Translate is always on your side. Should all else fails, maybe its time to discover places the old-fashioned way.

More than anything else, crowdsourcing is only as good as its users...and sometimes, that requires people who pound the pavement to make it great. By the way, did anyone know Citysearch was even still alive? 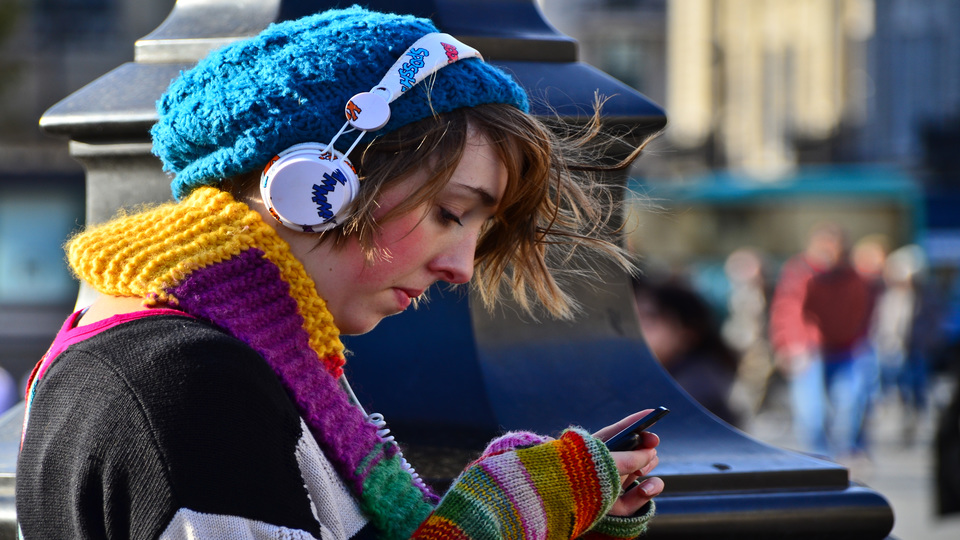