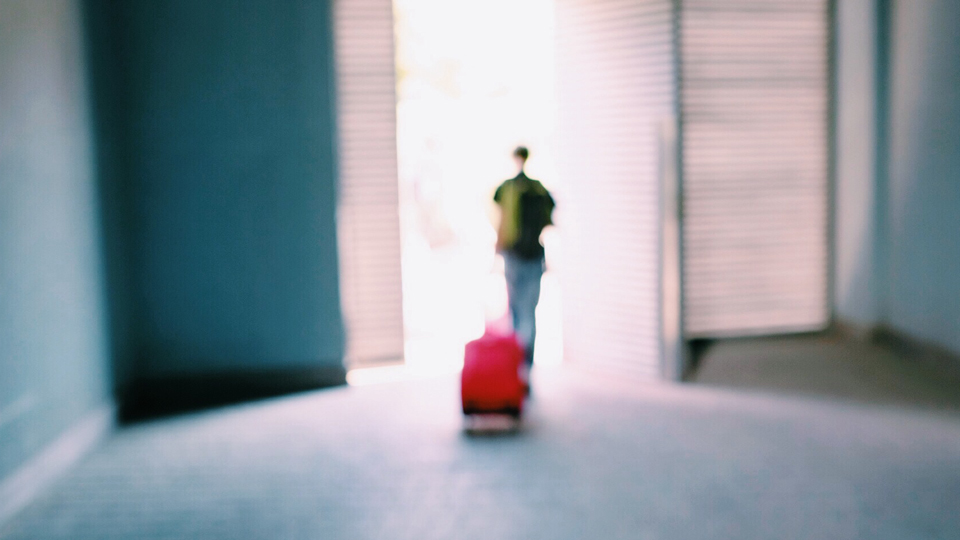 Perhaps many of us have forgotten how to travel... but this one is worth the refresher. Never has avoiding crowds become so paramount.

(Case in point: Night arrivals can be packed if you're coming in from the last flight of the day, but there will be far fewer planes leaving at night.)

No one is interested in actually participating in the Hunger Games.

Most airports have the arrivals and departures set up on different levels of the airport, so if the flight schedules work in your favor, it may make more sense to go to the opposite level to avoid the flow of traffic.