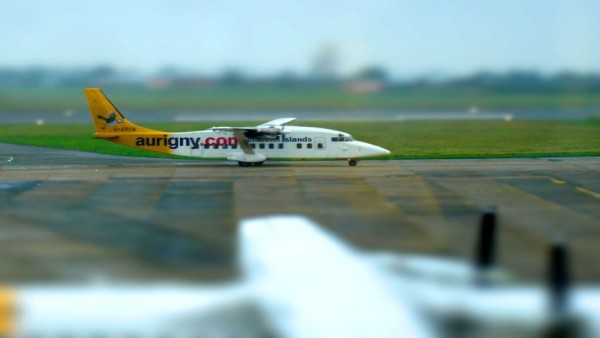 I am perhaps the only person that freakishly records flights touchdowns and gate arrivals to figure out how long it takes to get off the plane. Meanwhile, everyone else is trying to grab their bag.

For years, I’ve always found myself sitting nervously on edge waiting for the second to deplane so I can rush out of there faster than if a Yeti was chasing me. Every second feels precious, but I never thought to figure out how much time passes between a typical touchdown, taxi to, and arrival at the gate.

In fact, I never questioned what constituted as “arrival time.” What does arrival time exactly mean? Does it mean the minute that the plane touches down on the tarmac? The moment the plane reaches the gate? Or the minute the cabin door is opened so that passengers can begin disembarking?

For most airlines, it’s the moment that the brakes turn on at the gate. FlightAware, which tracks these statistics, uses “wheels up” (departure) and “wheels down” (arrival) as the delineator.

Arriving much earlier than expected can be a double-edged sword, because this always doesn’t mean you’ll swing out into the terminal with an extra five minutes to spare. More often than not, air traffic controllers expect that the plane will arrive at its scheduled time—regardless of what actually happens—and won’t be ready for the plane if it unexpectedly shows up 40 minutes earlier.

The end result is that the gate is unavailable because it’s not ready, or even worse, there’s another plane still sitting at the gate. Sometimes, you’re going to end up waiting no matter how early the plane got there.

I’ve been doing some personal experiments recently to see how this plays out in real life.

Keeping notes throughout the 2013-2014 holiday season, I wanted to see if I could pull together a more cohesive conclusion and began with a December 11 flight. For this particular UA 785 outbound to JFK from LAX, the arrival time had been pegged at 8:00 PM. We ended up touching down at 7:25 PM, and even though it was 35 minutes ahead of schedule, we arrived at an assigned gate at 7:37 PM. In all, the total taxing time only took about 12 minutes. I gather several gates were immediately available, otherwise I don’t think this would have happened. Regardless, it was a nice surprise.

On the January 7 flight of UA 1695, I decided to do some more of my own timekeeping. Though the plane was originally scheduled to arrive at 11:21 AM, the flight touched down over 20 minutes early at 10:59 AM1. However, we spent some time (28 minutes) on the tarmac waiting for a gate assignment and we didn’t pull into our gate until about 11:27 AM. This is pretty much in stark contrast to the first flight we recorded, but shows the flipside of early arrivals, which aren’t always as great as you think they are.

I decided to follow up the data with information from another flight, UA 512 on January 19, just to see what would happen one other time. With a scheduled arrival time of 8:35 PM, the plane actually ended up touching down at 8:28 PM. Somewhat freakishly, it still took about seven minutes for us to reach our gate at 8:35 PM. This was a flight that more or less “arrived” on the minute.

Real-life conditions are always going to be somewhat variable, but the data does give us some insight on how long it takes a plane to taxi on the ground. On average, I would estimate about 5-10 minutes for a flight to reach the gate after it arrived if air traffic controllers are ready.

Combine this with the fact that it would probably take the same amount of time to deplane and you can easily expect to get off the plane about 15-20 minutes after a flight “arrives.”

Depending on whether you’re carrying checked luggage and how big the airport is, you can make it a whole lot easier on the person picking you up on what time to arrive at the curb.

This is of course all dependent on how efficient certain airports are. Without checked luggage, I would tell someone to show up about 25-30 minutes after my arrival time at LAX; back in Hong Kong (HKIA) with smart-card immigration, I could make it to the curbside in 15 minutes flat from the plane.

Also, I tend to walk like the devil after I get off a plane, so it really just depends on how quickly you want to be out of there. Get out post haste, the end. 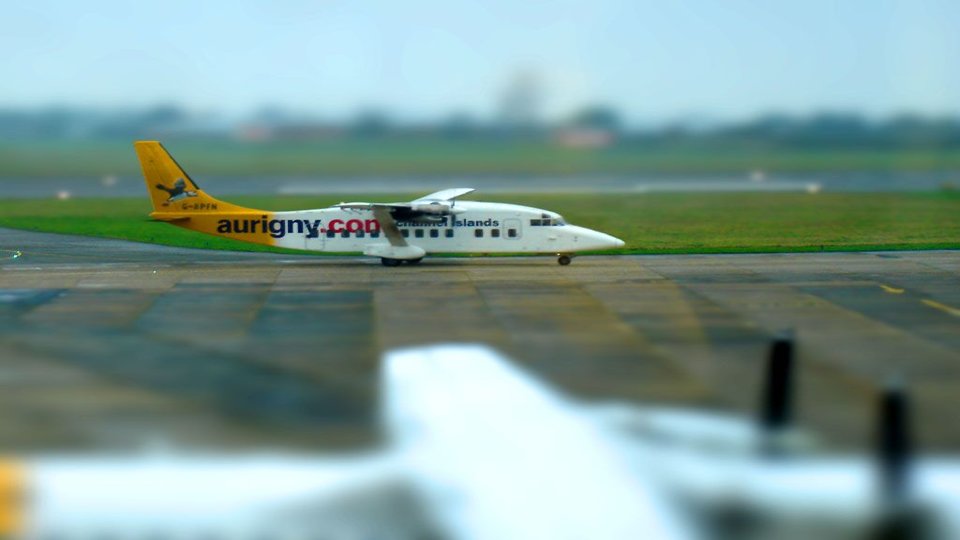