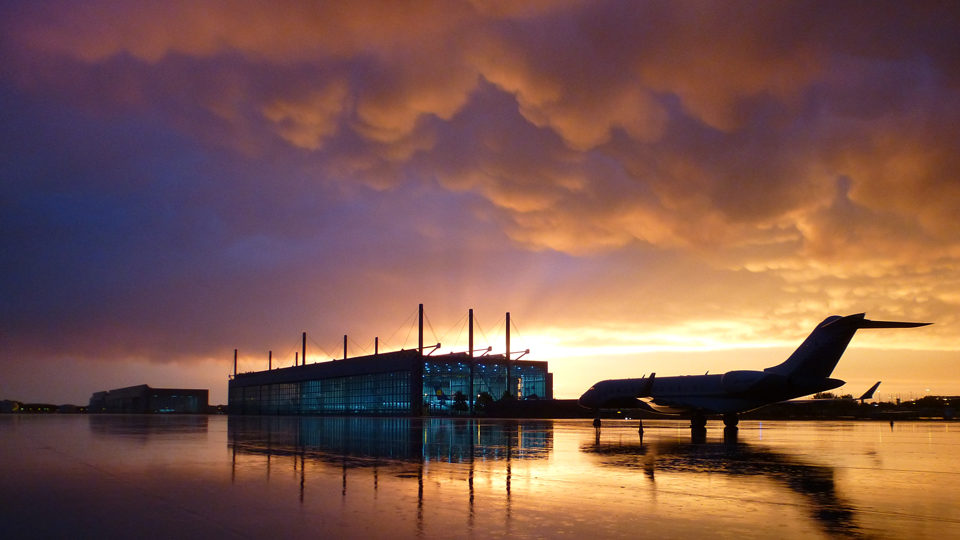 Finally, a little bit of tech-forwardness. Twitter customer service is so dead.

Lufthansa, SWISS and Austrian Airlines sent out a press release this morning announcing that starting today, customers can now send customer service questions through their Facebook Messenger bots. These would also be accessible via lh.com/bot, swiss.com/bot or austrian.com/bot.

Customers can expect to send basic questions and get a quick, straightforward answer.1 But the best part is that beyond answering basic questions around things like flight arrival, it will also offer rebookings for customers that have delayed or cancelled flights.

Most likely, this is designed to free up staff and resources for other things, and is moving toward greater operational efficiency.

(It is unlikely customers will receive a a timely response to "OMGZ my IFE is broken and my luggage got lost at Terminal 2!" Though we do expect those will be followed up with a more generic response.)

Per the press release:

The Bots Elisa (Lufthansa), Nelly (SWISS) and Maria (Austrian Airlines)—based on the names of the first female flight attendants of each of the three airlines—are available to customers around the clock, every day....

[Customers] only need Facebook Messenger. If this is already present on the smartphone, it is sufficient to enter lh.com/bot, swiss.com/bot or austrian.com/bot in the browser. The Facebook Messenger can also be used without a Facebook profile by using your own mobile phone number.

Flight status can be queried, as well as information about delayed or cancelled flights. If a flight is cancelled or the customer misses his connecting flight, the passenger can use the chatbots to make their own rebooking. Either he/she is shown a rebooking that has already been made automatically or [will be able to select] a new flight to his/her destination from the alternatives offered.

Here is a pic of it supposedly in action: 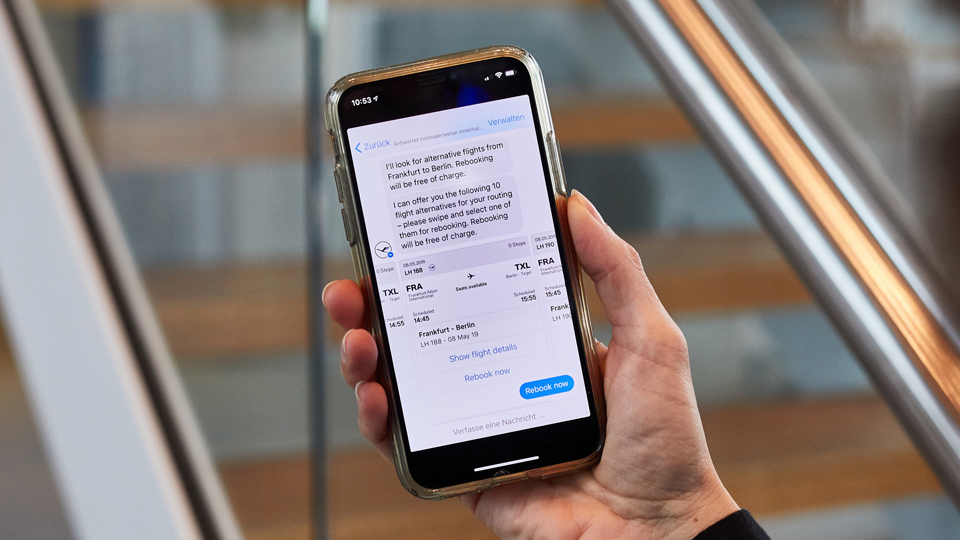 Message the airline bots below: